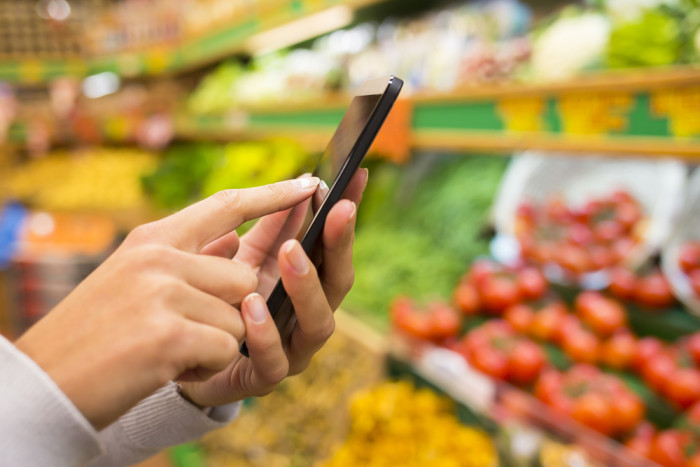 Alibaba backed, One97′s flagship brand, Paytm has launched a new app called Paytm Zip to connect users to both local offline as well as online grocers. The online grocery vertical will be headquartered in Bangalore.

Paytm Zip is an on demand local commerce application that helps you order groceries from your favorite stores. The app also allows you to add/change the order on the fly.

Paytm expects that online grocery will help boost its transaction rates and customer acquisition, which are an important benchmarks for investors at the time of valuing a company for fresh funding. 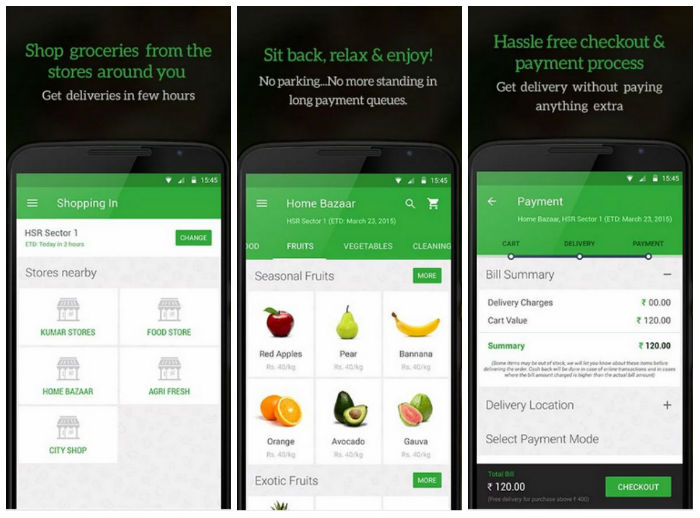 With the arrival of online grocery in online payment platform’s kitty, Paytm will stand face-to-face in competition to other horizontal and vertical players.

The new grocery business will operate as a  separate entity handled by Paytm. Primarily, the company is focused to start the operations with a small team of 20 people handling about 10,000 transactions in the first few months. While, the average ticket size for transactions in this segment is INR 400-800.

Founded in 2010, the online payment platform presently offers a marketplace for mobile applications including mobile recharge, utility bill payments and inter-wallet and wallet-to-bank money transfers. The company recently announced that it has 50 Mn wallets on its platform which it further plans to take to 100 Mn by the end of this year.

As per the reports, India presently ranks sixth amongst the largest grocery market in the world. The retail market in India is expected to hit $725 Bn (about INR 43 lakh Cr.) by 2017. Retail consultancy Technopak estimates online grocery business to grow at a rate of 25-30% in major cities of India.

Now as the Paytm is ready to capture the online grocery market, we have to wait and watch how the newly launched app will compete with existing major players like BigBasket and Zopnow.