Snapdeal Valuation Falls To $1 Bn, Founders To Get $30 Mn Each Post Exit 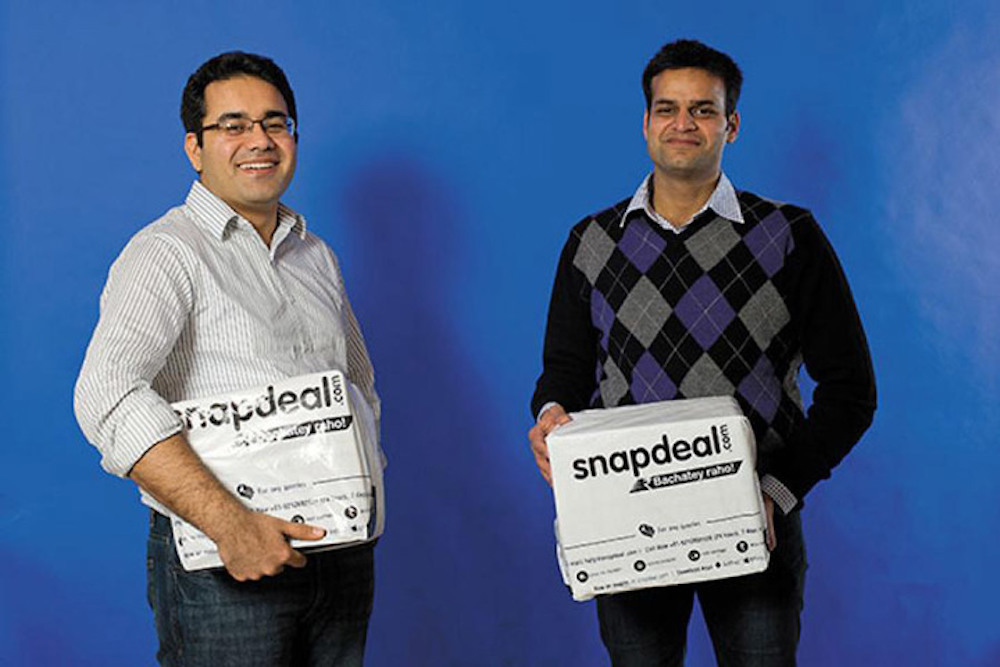 After a long haul with the investors, SoftBank and Flipkart have finally succeeded in their mission – ‘Snapdeal Merger.’ Reportedly, Flipkart will be merging the Snapdeal entity at a valuation of just $1 Bn.

Earlier this week, Inc42 reported that Snapdeal has agreed to sign a non-binding Letter of Intent (LoI) for the merger. The deal is expected to get signed in the next five-seven days.

Nexus Venture Partners is speculated to receive $100 Mn along with a stake in the new entity. Kalaari Capital is expected to get around $70 Mn-$80 Mn, while the Snapdeal founders will get $30 Mn each post their exit from the company.

Snapdeal was valued at $6.5 Bn during its $200 Mn funding round in February 2016 led by Ontario Teachers’ Pension Plan, Iron Pillar, Brother Fortune Apparel and Bennett Coleman & Co. The decision came after SoftBank wrote off nearly $1.4 Bn in the combined Ola and Snapdeal valuation, for the quarter ending March 2017.

After SoftBank gave the final go-ahead to the proposed merger, the deal hit a roadblock when Nexus Venture Partners refused to settle on the valuation. But, after a few days, Nexus came onboard with the sale of Snapdeal.

Till date, SoftBank has invested about $900 Mn in the company and has a 33% stake. Kalaari and Nexus hold 8% and 10% stakes respectively, and the founders, Kunal Bahl and Rohit Bansal have a combined stake of 6.5% in the company.