Facebook’s Crypto Project Libra Might Not Be Launched In India

Facebook’s Crypto Project Libra Might Not Be Launched In India

Facebook has not filed any application with RBI yet

Reports say, Calibra will not be available in countries where cryptocurrencies are banned

In 2018, RBI has restricted financial entities from extending any services to crypto entities 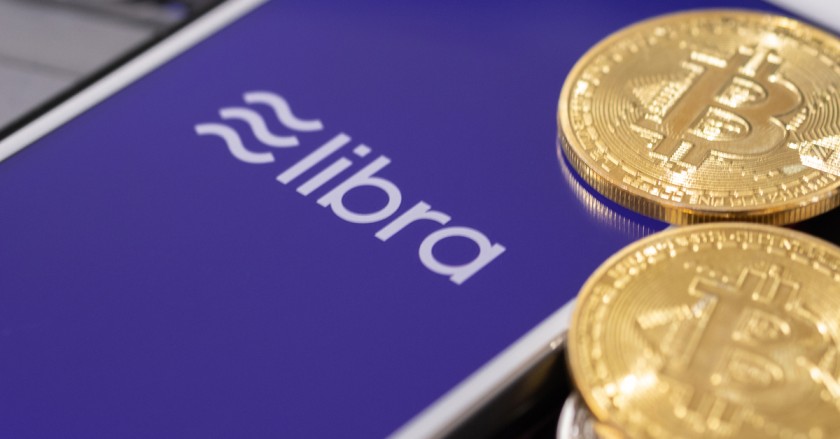 Facebook’s cryptocurrency Libra will reportedly not be available for Indian users because of the Indian government’s stringent cryptocurrency regulations.

“Facebook’s financial subsidiary Calibra won’t be available in markets where cryptocurrencies are banned or Facebook is restricted from operating in,” an ET report said citing sources.

The report also noted that Facebook has not yet filed any application with the apex regulatory body Reserve Bank of India (RBI) for its cryptocurrency launch in India.

Earlier this week, Facebook has unveiled its first cryptocurrency Libra, which is expected to be launched in the next year. At that time, the company said that its cryptocurrency wallet Calibra will be available in Messenger, WhatsApp, and as a standalone app.

According to Facebook, Calibra will initially enable users to send Libra to almost anyone with a smartphone at low to no cost. Going forward, the company is looking to offer additional services for people and businesses, such as paying bills with the push of a button etc.

Calibra will use the same verification and anti-fraud processes that banks and credit cards use along with automated systems that will proactively monitor activity to detect and prevent fraudulent behaviour, the company added.

Libra will be governed by a non-profit organisation, Libra Association, based in Geneva, Switzerland. Libra Association has founding members across industries including the likes of  Mastercard, Paypal, and PayU from payments; players such as eBay, Uber, and Spotify from technology and marketplaces space; Vodafone and Illiad from telecom sector; companies like Anchorage, Coinbase from the blockchain industry; venture capital firms such as Ribbit Capital, and Thrive Capital; along with some participation from non-profit and academic space also.

The Reserve Bank of India, on April 6, 2018, had barred all its regulated financial entities from extending any services to crypto entities. Which has led to many leading cryptocurrency exchanges such as Zebpay, Coinome to shut down their businesses, and some players such as Unocoin have had to lay off more than half of their workforce.

More recently, two independent media reports have suggested that Subhash Chandra Garg-led committee on crypto-related regulations has recommended a complete ban on cryptocurrency and also proposed a jail term of  one to 10 years for anyone who mine, hold or sell cryptocurrencies.

On ban-related reports, Jaideep Reddy of Nishith Desai Associates had earlier told Inc42 that reports discuss only certain clauses of the draft and hence seem inconclusive. It is possible that the clauses could be in the context of already illegal activities like money laundering. The question is which activities are being prohibited and which would be allowed by the government.

Earlier while presenting the Union Budget 2018, India’s then finance minister Arun Jaitley had said that the government would take all measures to eliminate the use of crypto-assets in financing illegitimate activities.

In April, the Subhash Chandra Garg-led committee had submitted a draft bill on crypto-regulations to the current finance minister Nirmala Sitharaman. However, there is no clarity over whether the report has been okayed by the ministry for the cabinet approval or not, which is an essential move before it could be a part of Money Bill and Union Budget 2019.