Libra is expected to be launched in 2020 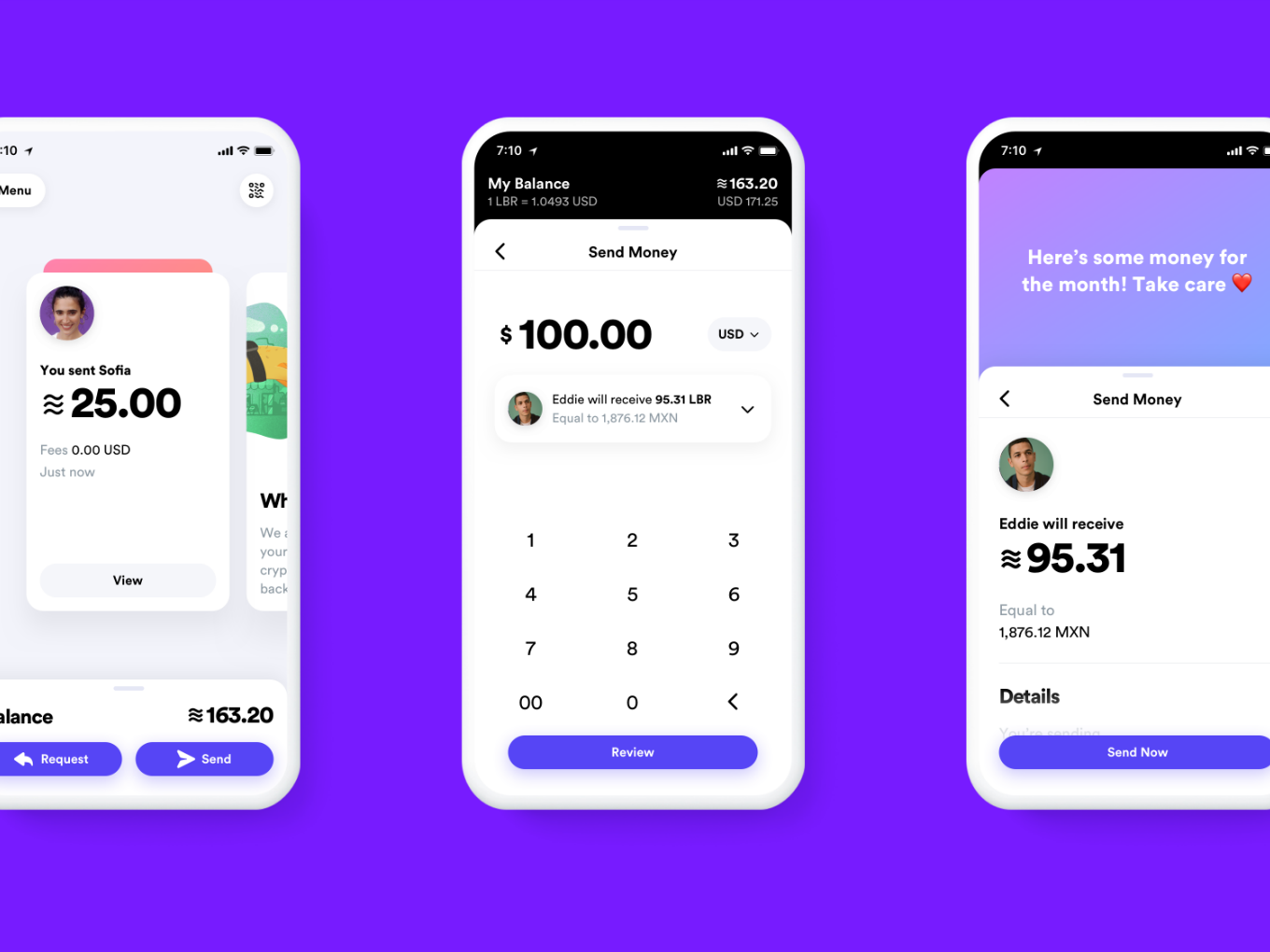 In 2018, Facebook cofounder Mark Zuckerberg took up a challenge to understand and explore cryptocurrency to find ways to use it. Today, nearly one and a half year later, Facebook has set up a new subsidiary, Calibra to “provide financial services that will enable people to access and participate in the Libra network.”

Libra— the first cryptocurrency to be introduced by Facebook is expected to be launched in 2020. The company has said that Libra is the new global currency powered by blockchain technology. The wallet will be available in Messenger, WhatsApp, and as a standalone app.

Libra will be governed by a non-profit organisation, Libra Association, based in Geneva, Switzerland. The association is designed to facilitate the operation of the Libra Blockchain; to coordinate the agreement among its stakeholders — the network’s validator nodes — in their pursuit to promote, develop, and expand the network, and to manage the reserve.

Through Libra, Facebook and Calibra are looking to empower financial access. Calibra will let users send Libra to almost anyone with a smartphone at low to no cost. Going forward, the company is looking to offer additional services for people and businesses, such as paying bills with the push of a button etc.

Calibra will use same verification and anti-fraud processes that banks and credit cards use along with automated systems that will proactively monitor activity to detect and prevent fraudulent behaviour.

The company said in a whitepaper, “Libra is designed to be a stable digital cryptocurrency that will be fully backed by a reserve of real assets — the Libra Reserve — and supported by a competitive network of exchanges buying and selling Libra.”

Here a few interesting details shared by Calbira in the Libra white paper:

Over the coming months, the Libra association will work with the community to gather feedback on theLibra Blockchain prototype and bring it to a production-ready state.