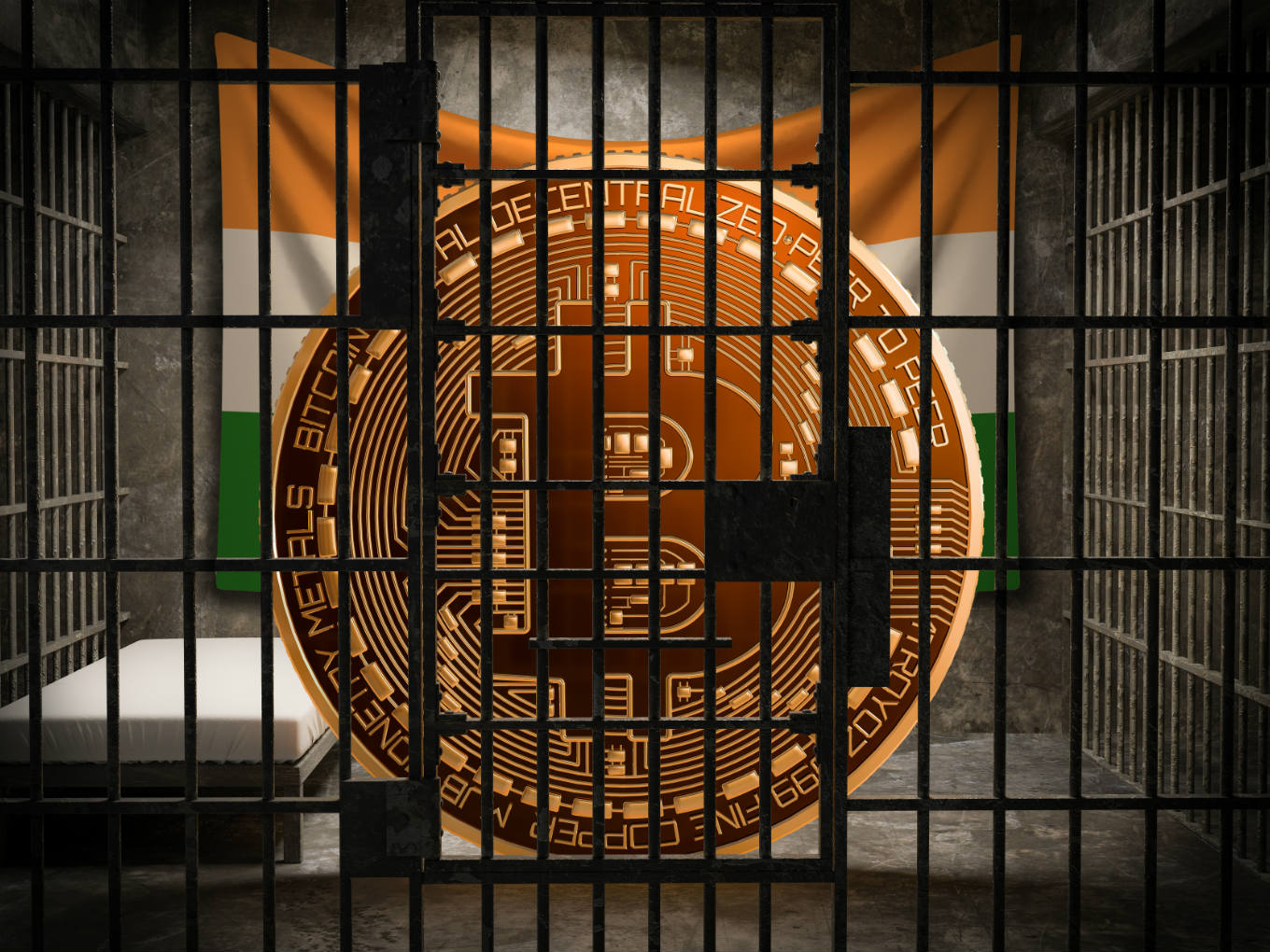 This recommendation is allegedly part of the draft cryptocurrency regulation bill

India has had a complicated relationship with cryptocurrency. The official policy has banned the use of Indian bank accounts or cards to buy cryptocurrency, but a number of startups are working in cryptocurrency and other crypto assets. But India’s official stance on cryptocurrency is about to get a whole lot sterner, according to an unconfirmed report this week.

If the report is true, government officials have proposed a jail term of one to 10 years for those who mine, hold, transact or deal with cryptocurrencies in any form, whether directly or indirectly through an exchange or trading.

According to the report by BloombergQuint, the recommendation is a part of the draft “Banning of Cryptocurrency and Regulation of Official Digital Currency Bill, 2019”, which would be introduced in the parliament soon. Inc42 was unable to independently verify the validity of the claims made by BloombergQuint.

Besides categorising any offence related to these activities as cognizable and non-bailable, the draft supposedly proposes a monetary penalty of up to three times the loss caused to the exchequer or gains made by the cryptocurrency user, whichever is higher.

The bill also proposed that any person holding cryptocurrencies will be required to declare and dispose of it within 90 days from the date of commencement of the act. A regulator may also be appointed under the act to monitor activity. Naturally, the crypto industry in India is up in arms about the latest proposals.

The draft bill has also reportedly proposed the introduction of an official digital rupee, in consultation with the Reserve Bank of India (RBI).

To be noted, however, the central bank has denied any involvement and knowledge about the ban on cryptocurrencies according to an RTI.

Varun Sethi, a lawyer specialising in blockchain had filed an RTI inquiry on May 7 to understand RBI’s involvement in drafting the bill for banning crypto after the first reports of such a bill emerged. In its response, the RBI said it had no knowledge of such a bill and it had not received the draft for perusal.

Is Crypto Draft Bill Against Cryptocurrency?

With the Narendra Modi government returning to power after a sweeping victory, there were a lot of expectations for more clarity on the cryptocurrency front. The Department of Economic Affairs (DEA) Secretary Subhash Chandra Garg had submitted its report last month, which includes the draft for a crypto regulatory framework.

Depending on the cabinet’s approval and stance on cryptocurrency, the draft bill (reportedly called Banning of Cryptocurrencies and Regulation of Official Digital Currencies Bill 2019) was expected to be introduced in the parliament during this Budget Session.

While speaking to Inc42 in May, a DEA senior official had refused to directly comment about whether the report is for cryptocurrency or against it. According to the official, a regulatory framework is needed in either case.

However, the government’s stance against cryptocurrency has foiled the expectation of the industry players who expected pro-crypto regulations from the Modi 2.0 government.

On April 6, the RBI had issued a notification to all banks and RBI-regulated financial institutions in view of the associated risks to bar providing any services to crypto entities or crypto trading.

Since then crypto startups in India have been requesting the government to analyse the benefits of the new-age technology.

The draft proposal to make mere possession of cryptocurrency illegal follows former finance minister Arun Jaitley’s statement at the Union Budget 2018 that the government would do everything to stop Bitcoin and cryptocurrency trading in India in financing illegitimate activities.

Crypto enthusiasts and businesses will be anxious for the draft to be released in public. If indeed India is about to make all cryptocurrency-related activity and possession illegal, it could have a severe impact on the prices of many of the popular cryptocurrencies.

As in the past, we have seen government regulations impact global trading of these virtual currencies, but the repercussions of an actual ban would be far more severe than governments cracking down on mining, such as what happened in China. The picture will become clearer in the coming weeks, but it will be a nervous wait for cryptocurrency enthusiasts and startups.