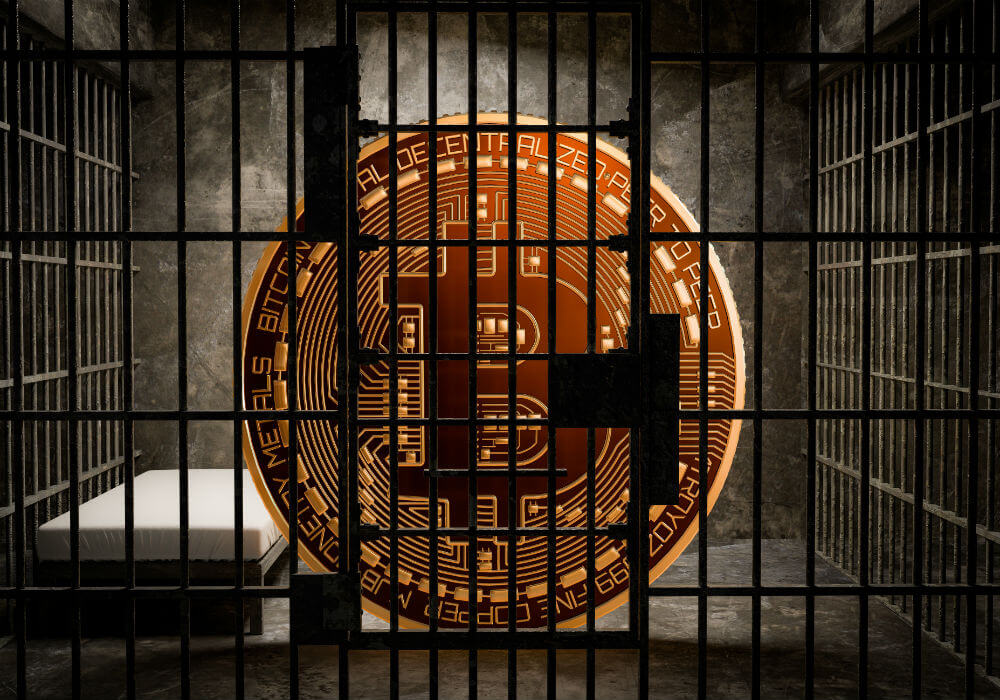 Taking the ‘Chinese’ giant step, India is moving towards banning Bitcoin and other cryptocurrencies in the country. The Reserve Bank of India (RBI) has now issued a statement stating that it will not deal with or provide any service to the entities dealing with any cryptocurrency such as Bitcoin.

While a detailed circular in this regard will be released later, the central bank has given three months to the banks to settle their businesses with entities and consumers dealing with cryptocurrencies. It is worth noting that the leading Indian banks including the HDFC, AXIS, YES, ICICI and Kotak Mahindra Bank have already stopped a slew of their services to cryptocurrency exchanges and other entities and traders.

In the recent weeks, right from regulatory issues, taxman’s cudgel to banks’ unbankable attitude, traders and cryptocurrency exchanges have faced an increasing number of issues on many fronts.

The Deputy Governor of RBI, BP Kanungo, suspected that the rise of cryptocurrencies beyond a critical limit might bring financial instability.

In a statement released today after the press conference, the RBI has stated that in view of the associated risks, it has been decided that, with immediate effect, entities regulated by the RBI shall not deal with or provide services to any individual or business entities dealing with or settling virtual currencies (VCs). Regulated entities which already provide such services shall exit the relationship within a specified time. A circular in this regard is being issued separately.

It observed, “Technological innovations, including those underlying virtual currencies, have the potential to improve the efficiency and inclusiveness of the financial system. Virtual Currencies (VCs), also variously referred to as cryptocurrencies and crypto assets, raise concerns of consumer protection, market integrity and money laundering, among others.”

A few months back, likening Bitcoin as Ponzi schemes, the Ministry of Finance had cautioned Bitcoin and other cryptocurrency traders against the risk involved in such ‘Ponzi schemes.’

After Bitcoin gained traction, the RBI had first issued a statement on December 24, 2013, warning traders and users pertaining to the risk involved in the business, despite which in December 2017 as Bitcoin reached $20K, Indian cryptocurrency users hit 5 Mn mark, according to Ajeet Khurana, CEO, Zebpay.

The Ministry of Finance in a statement on December 29, 2017, marked that cryptocurrencies such as Bitcoin don’t have any intrinsic value and are not backed by any kind of assets. The price of Bitcoin and other VCs, therefore, is entirely a matter of mere speculation resulting in spurt and volatility in their prices. There is a real and heightened risk of investment bubble of the type seen in Ponzi schemes which can result in sudden and prolonged crash exposing investors, especially retail consumers losing their hard-earned money.

The RBI in today’s statement has yet again cautioned the users, holders and traders of cryptocurrencies, including Bitcoins, regarding various risks associated with dealing with such virtual currencies. The deputy Governor, however, averred that the RBI will continue to promote blockchain applications in financial services for strengthening transparency and improving inclusion.