Apple has reportedly removed Rapido app from its store 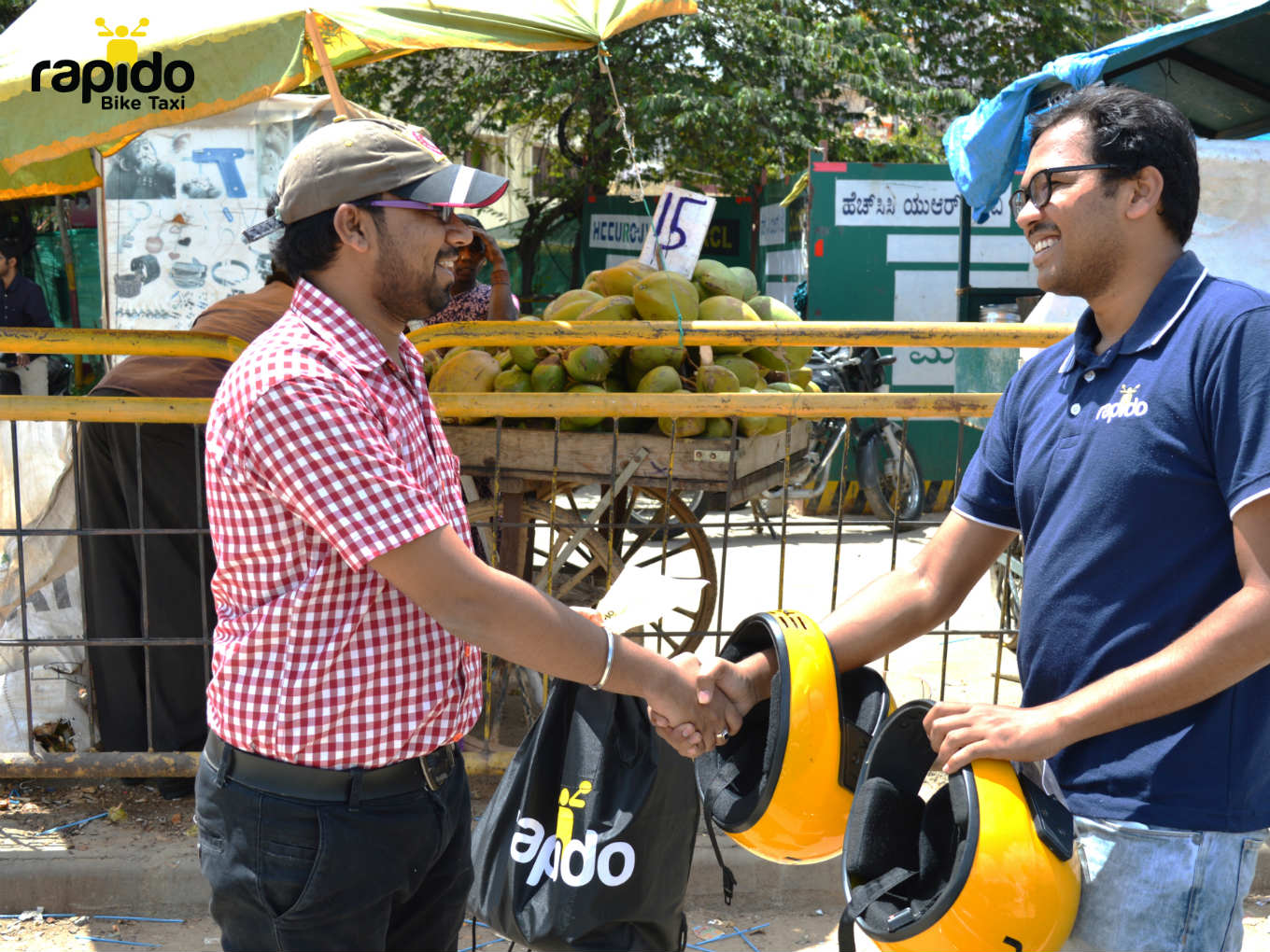 Bengaluru-based bike taxi services provider Rapido has now faced the ire of Madras High Court. The company has been banned from running operations in the state till the Tamil Nadu government formulates new regulations.

The High Court passed the order after the state transport authority and the police department questioned the validity of Rapido operating its service in Tamil Nadu. The Tamil Nadu government had objected against the service of Rapido in the state as it did not come under the purview of the Motor Vehicles Act.

In its judgement, reviewed by YourStory, the Madras High Court said that the application be made to Apple Incorporation and Google, to restrict the access of “Rapido-Mobile App” from view/access by the public in Tamil Nadu.

As a result, Apple has reportedly removed Rapido app from its store for the state. Inc42 noted that Google Play store still allows Rapido app for download in the state.

Further, the court reportedly noted that the state submits that the proposal is to bring out legislation is under consideration and within a period of four months, they would be able to bring the legislation.

But till then Rapido won’t be able to operate in the state. The development comes on the heels of reports that about 38 Rapido bike-taxis have been seized by the Regional Transport officials  for running their services illegally through an app without permission.

Tamil Nadu is the second state where Rapido is facing government ire because of not being authorised under the law. Earlier this year, the Karnataka transport department wrote to Ola and Rapido to stop its bike taxi services immediately.

As of April 9, 2019, the decision was pending in the High Court. The court was hearing the petition filed by the Bengaluru-based cab aggregator Ola against the Karnataka transport department for not providing the company with a licence to operate bike taxis in the state.

As of January 2019, Rapido does 2.5 Mn orders a month and plans to grow to 20 Mn orders by the end of this year. However, with a ban on operations in two key states of its operations, Rapido has a major downward slope to handle before planning its growth.