Rapido To Raise INR 391 Cr Series B Amid Regulatory Hurdles

Rapido To Raise INR 391 Cr Series B Amid Regulatory Hurdles 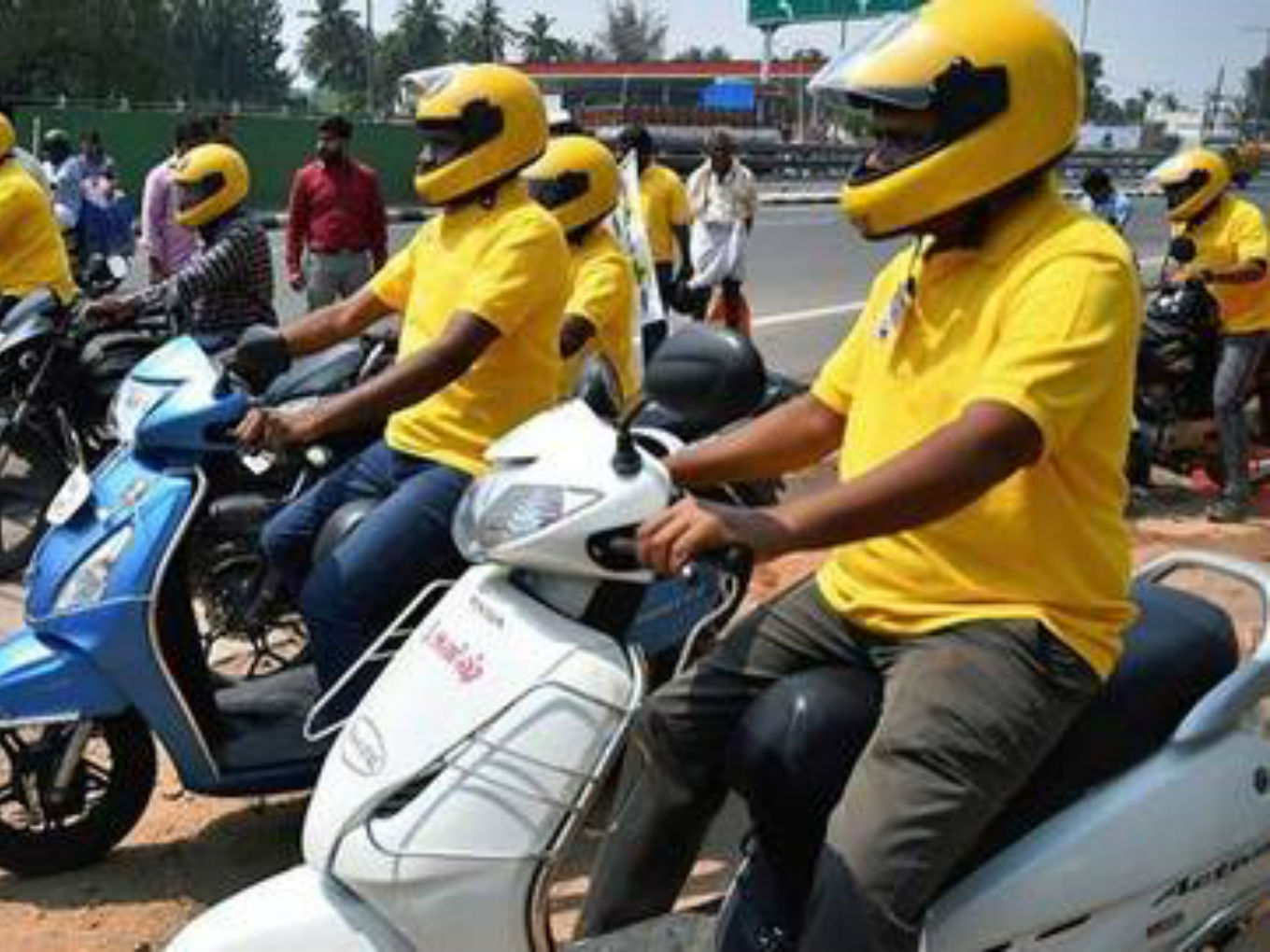 Bengaluru-headquartered bike taxi startup Rapido is raising INR 391 Cr ($54.54 Mn) in a Series B funding round.

According to the Ministry of Corporate Affairs filings accessed by Inc42, the company’s board passed a resolution on August 19 to offer 11 equity and 28,387 series B shares at a value of INR 1,37,682 and INR 1,37,592 per share, respectively. The investments will come in from  WestBridge Capital investing INR 222.6 Cr and Nexus investing INR 56 Cr among others.

The company was speculated to be raising $50 Mn led by Westbridge Capital and ShunWei Capital. Rapido had raised $10 Mn in January in a Series A round led by Hong Kong’s multi-strategy private investment office Integrated Capital, and Nexus.

As of January 2019, Rapido does 2.5 Mn orders a month and plans to grow to 20 Mn orders by the end of this year. In its court appeal, Rapido said that it is not earning any profits from its services.

The company recently acqui-hired Mumbai-based analytics startup Vahanalytics. Vahanalytics founders and its complete tech team have been onboarded to set up the data science department of Rapido. The analytic startup has been using their expertise in transportation data sciences to impact growth, safety, and operations.

Recently, Tamil Nadu’s state transport authority and the police department questioned the validity of Rapido operating its service in the state. The Palanisamy-led government had objected against the service of Rapido in the state as it did not come under the purview of the Motor Vehicles Act.

Following the objection, the Madras High Court, in July, banned Rapido’s operations in Tamil Nadu for about two-weeks.However, the ban was later stayed. The Supreme Court of India also  asked the Centre to consider making laws for governing and regulating application-based taxi services like Ola and Uber. This would include regulating bike taxi operations, which have already proved costly for Ola and Rapido.

Luckily at a time of regulatory hurdles, the investment by marquee investors continues to show trust in the bike taxi operations in the country.

Update: September 14, 2019| 11:25 AM
The story has been updated to include Skycatcher LLC as a major stakeholder in Rapido via a special purpose vehicle.