Rapido To Raise $50Mn In Next Round Of Investment

Rapido To Raise $50Mn In Next Round Of Investment

Existing investor Nexus Venture Partners will also be participating in the round, the sources said. 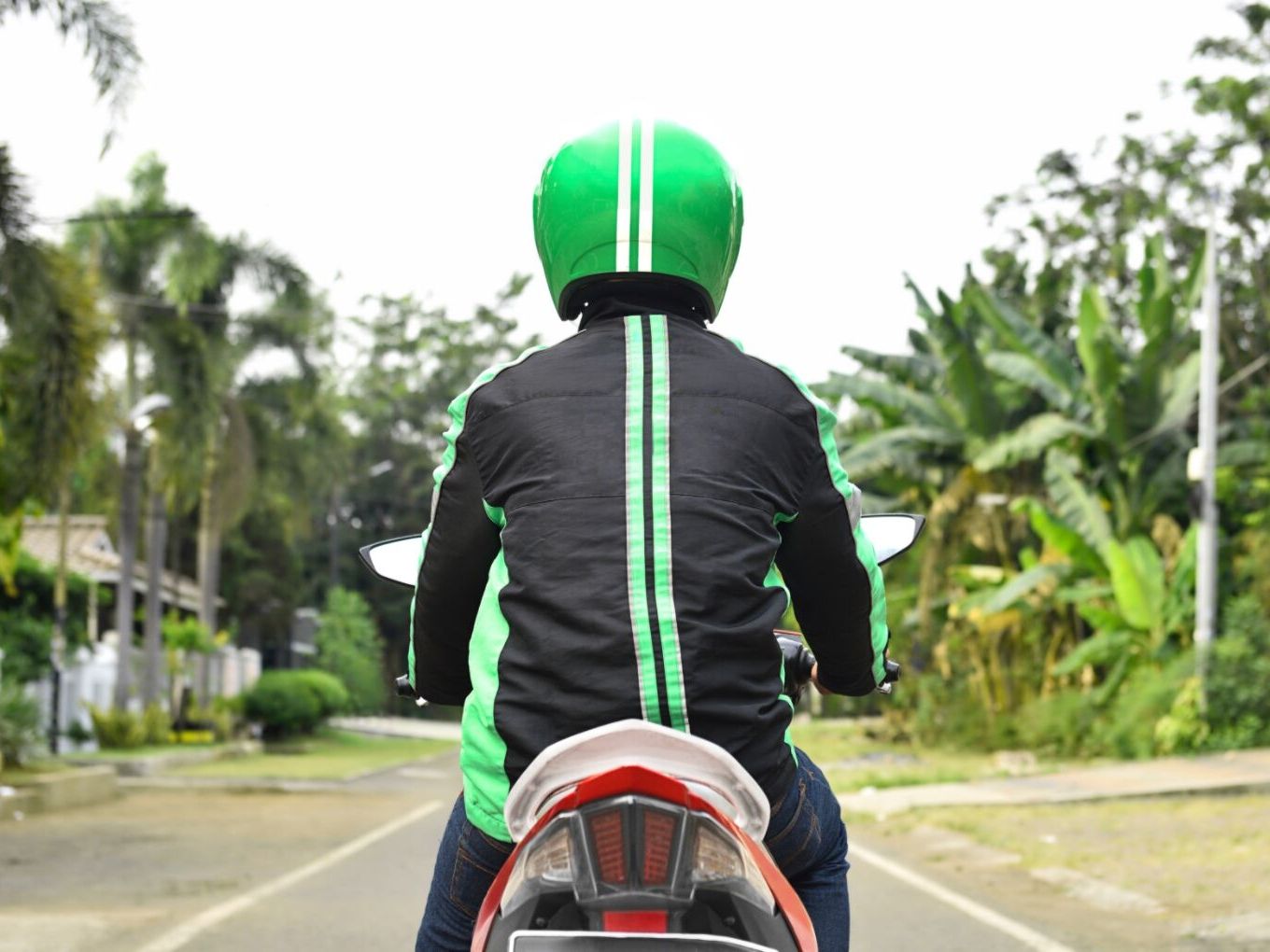 Bike taxi startup Rapido is reportedly talking for funding of a close to $50 Mn led by domestic firm Westbridge Capital and China’s ShunWei Capital, said two sources aware of the matter to Livemint.

Existing investor Nexus Venture Partners will also be participating in the round, the sources said. The startup is said to be valued at $200 Mn after the investment round. US’s Skycatchr, AdvantEdge and Astarc Ventures, and Hong Kong-based Integrated Capital are Rapido’s other investors. None of the investors has reportedly confirmed the reports yet.

In July 2019 Rapido was on the final stage of investment led by WestBridge Capital, Inc42 had reported. The report suggested that WestBridge was willing to put in $30 Mn and other investors were also participating.

The startup had raised$10 Mn in January in a round led by Hong Kong’s multi-strategy private investment office Integrated Capital, and Nexus.

Founded by Rishikesh S. R. Pavan Guntupalli and Aravind Sanka in 2015, Rapido operates across 13 cities, primarily in south India, including Hyderabad, Bengaluru and Mysuru, and a few cities in the north and east such as Patna and Bhubaneshwar. The App is available for both Android and iOS devices in Kannada, Telugu, Tamil, Hindi and English.

The app has close to 10K active drivers or “captains”, which also includes women. Anyone with bike insurance, a bike, a vehicle registration certification and a two-wheeler licence can become a Rapido captain.

The four-year-old company was banned in Karnataka and Tamil Nadu, due to a number of issues like non-possession of commercial vehicle license, insurance for drivers and drivers not wearing helmets.  Karnataka state government also seized 200 bikes, in February, and banned the services until regulation for bike-taxi services were set in place.

The Tamil Nadu government too objects to the services as it does not come under the Motor Vehicle Act. However, Madras High Court stayed the order, on August 2, and allowed the services to function.

Rapido was one of the early movers in this sector. Other competitors rising in this market are UberMOTO by Uber India, and Ola’s Vogo. Indonesian two-wheeler taxi Go-Jek has revealed its plan to enter the Indian market.