Two of the four cofounders of Vahanalytics will join Rapido team

Vahanalytics is a data analytics company founded in 2016

In addition to this, CBP Quilvest Trust has also invested in Rapido 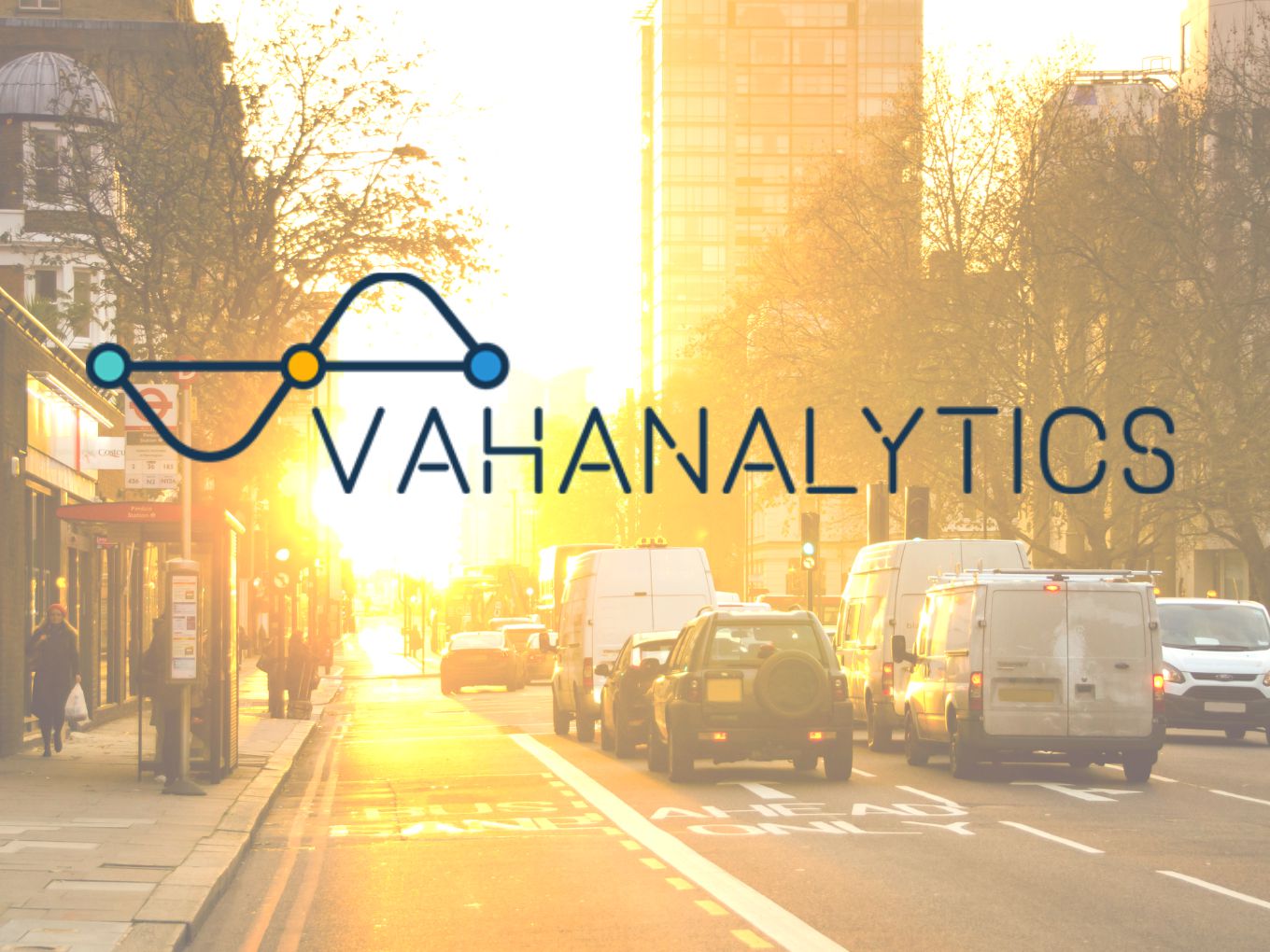 Vahanalytics or Urbantanz Technologies have been allotted 55 equity shares worth around $68.6K (INR 49 Lakhs). In addition to this, Rapido has allotted another 38 Series A3 CCPS for around $47.6K (INR 34 Lakhs) to a Singapore-based investment group CBP Quilvest Trust.

This development was first reported by a data intelligence platform paper.vc.

Commenting on the Rapido’s vision behind this acquisition, company’s cofounder Aravind Sanka said, “Rapido’s Captain app will use the Vahanalytics technology to detect rash driving behaviors and become a self-learning system in terms of selecting the safest riders.”

“Vahanalytics founders and its complete tech team have been onboarded to set up the data science department of Rapido, using their expertise in transportation data sciences to impact growth, safety, and operations,” he added.

The term sheet signed by Rapido and Vahanalytics noted that post acquisition, two cofounders Shivalik Sen and Someshwar Dash will join Rapido as its employees, with a lock-in period of two years. Both the cofounders will also receive ESOPs values at INR 37 Lakhs and INR 25 Lakhs respectively.

Further, all intellectual property of Vahanalytics will also be transferred to Rapido as a part of this agreement. According to Navigant Corporate Advisors which was overseeing the deal, Vahanalytics was valued at INR 50.02 Lakhs in March 2019. Earlier in 2016, Vahanalytics has also raised $200K in a seed funding round from Venture Catalysts.

Even though, Arun Gandhi and  Nikhil Tavora was part of the company initially, they have left Vahanalytics by early 2018 and hence did not participate in the acquisition deal, according to Shivalik.

Recently, Tamil Nadu’s state transport authority and the police department had questioned the validity of Rapido operating its service in the state. The Tamil Nadu government had objected against the service of Rapido in the state as it did not come under the purview of the Motor Vehicles Act.

In response to which, the Madras High Court had banned Rapido’s operations in Tamil Nadu for about two-weeks in July. However, the ban was later stayed.

In January, Rapido had raised $10 Mn (INR 71.08 Cr) in a round of funding led by Hong Kong’s multi-strategy private investment office, Integrated Capital. Existing investors Skycatchr, AdvantEdge and Astrac Ventures also participated in this round of funding. At that time, Rapido said it does 2.5 Mn orders a month and plans to grow to 20 Mn orders by the end of this year.

Earlier this month, Rapido was also reported to be in talks to raise a fresh $50 Mn funding round led by domestic firm Westbridge Capital and China’s ShunWei Capital.

Rapido was founded by Rishikesh S. R. Pavan Guntupalli and Aravind Sanka in 2015. The company operates across 13 cities including Hyderabad, Bengaluru and Mysuru, Patna and Bhubaneswar. The app is available on both Android and iOS devices in five Indian languages including Kannada, Telugu, Tamil, Hindi and English.

Quotes from Rapido and Vahanalytics cofounders was added to the article.