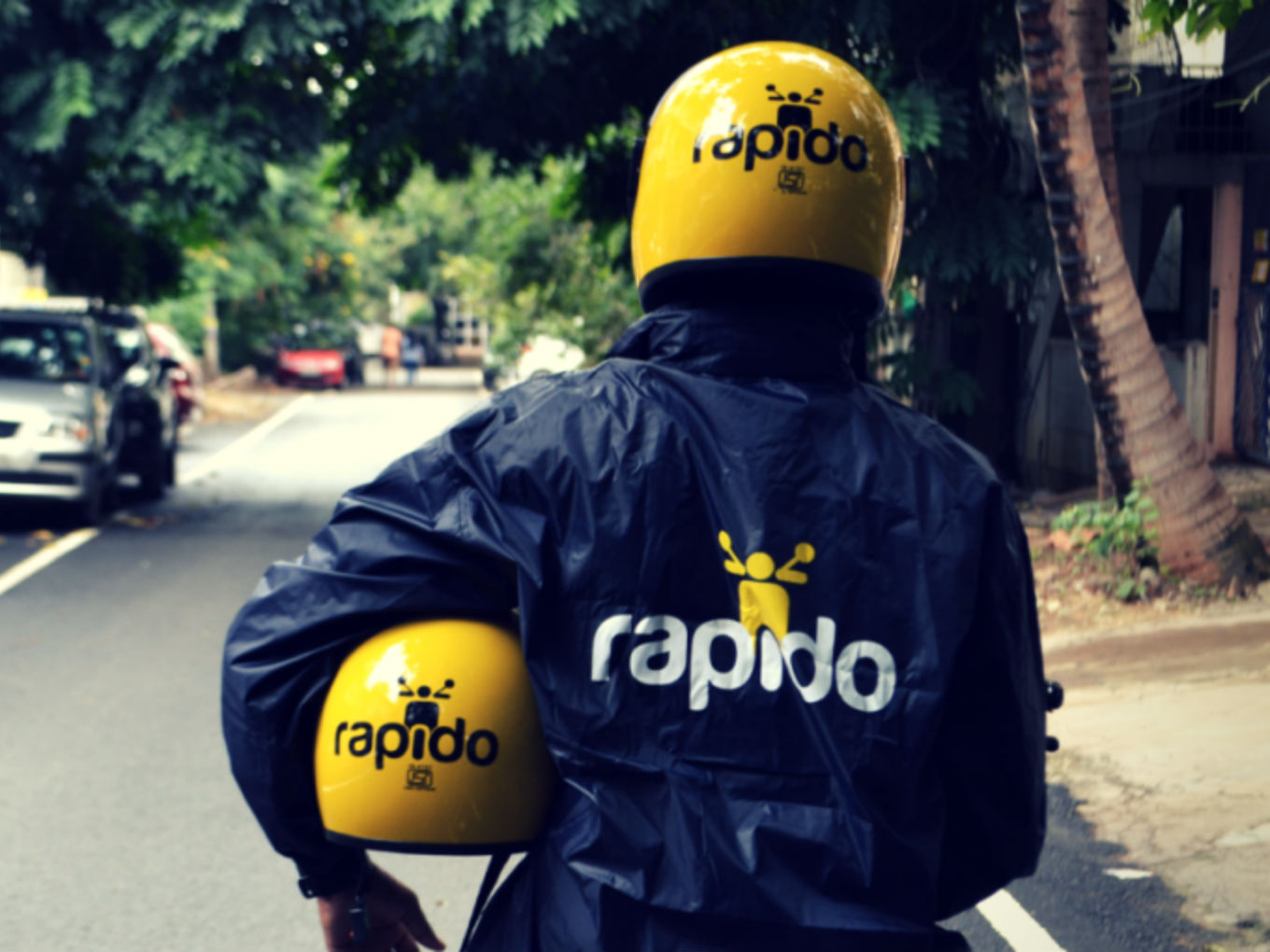 Rapido is already facing a ban in Bengaluru

Nearly 15 days after putting a halt on operations of bike taxi operator Rapido in the state of Tamil Nadu, the Madras High Court has now put an interim stay on the ban.

A Division Bench of the Madras High Court on Thursday (August 1) stayed the order until the State government frames regulations for services such as car pooling and bike taxis. Justices Vineet Kothari and C.V. Karthikeyan also stayed the lifting of Rapido app from Google Play Store and Apple App Store.

In an order on July 18, Madras HC put a ban on services of Rapido and asked Apple and Google to take it off their app stores. The court passed the order after the state transport authority and the police department questioned the validity of Rapido operating its service in Tamil Nadu. The Tamil Nadu government had objected against the service of Rapido in the state as it did not come under the purview of the Motor Vehicles Act.

In its plea, Rapido had now explained to the court its procedure of booking bikes through the app and submitted that all safety measures such as insistence on the riders wearing helmets and possessing valid insurance were being followed by the company.

Since the government didn’t file any counter affidavit either before the single judge or before them, the Division Bench granted two weeks’ time for filing the counter affidavit. The court asked the state government to explain by when it is likely to frame specific regulations for bike sharing app operators as has been done by other States such as Telangana, Rajasthan and Chandigarh.

Founded by Rishikesh SR, Pavan Guntupalli and Aravind Sanka in October 2015, Rapido currently has 10K active drivers or “captains”, including women. Anyone with a two-wheeler license, a bike, a vehicle registration certificate, and bike insurance can register themselves as a Rapido Captain. As of January 2019, Rapido does 2.5 Mn orders a month and plans to grow to 20 Mn orders by the end of this year. In its court appeal, Rapido also said that it is not earning any profits from its services.

The stay also comes days after a group of 40 bike taxi riders showed up at a grievance redressal day meeting organised by the Coimbatore district collectorate office and asked the government to lift the stay of bike taxi operations.

Further, the Supreme Court of India has asked the Centre to consider making laws for governing and regulating application-based taxi services like Ola and Uber. This would include regulating bike taxi operations, which have already proved costly for Ola and Rapido.