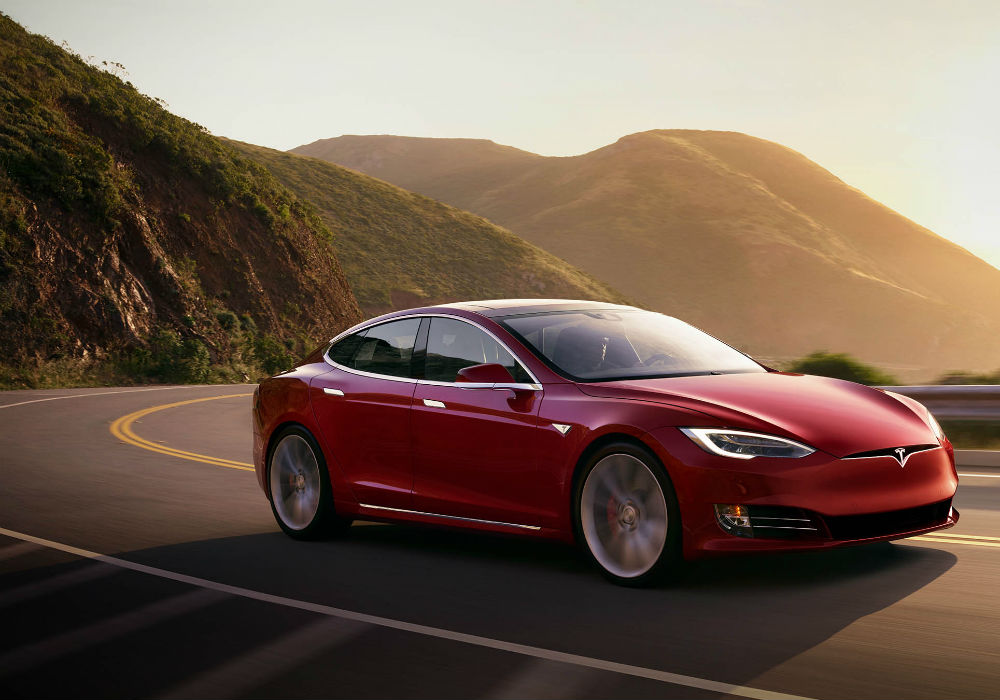 Tesla the automaker company of Elon Musk is planning to enter the Indian electric car market through the single-brand retail route.

As per a recent report, Tesla has reached out to the government for the same. The single retailer route includes mandatory sourcing of up to 30% of the value of goods sold in the country. The government is expected to formally reply to Tesla over the next few weeks.

This comes just months after Elon Musk tweeted that Tesla was in talks with the Indian Government for ‘temporary relief on import penalties/restrictions until a local factory is built.’  The tweet also implied that the Tesla is currently looking to set up a local plant in the country.

In an earlier tweet in May, Musk mentioned that the launch of the Tesla Model 3 Sedan in India was delayed owing to strict local sourcing guidelines and supply issues. However, the Government of India via the #MakeInIndia handle, released a note on Twitter, refuting the earlier reasons given by Elon Musk to delay the launch, the next day. The Twitter note stated that the FDI policy of India does not mandate any such minimum sourcing of components by manufacturers. Also, after manufacturing in India, a  foreign investor is permitted for sale in any manner: wholesale, retail, and ecommerce.

Earlier this month, reports surfaced that Tesla has filed a patent for a new battery swapping robot that can lift a vehicle and change its battery pack for a new one in just 15 minutes. However, amidst the reports of Tesla’s progress, the questions about how will Tesla provide after-sales service and how will it build an infrastructure to facilitate charging of its electric cars in India, are surrounded by a cloud of speculation.

In July, Mercedes Benz Managing Director of India, Roland Folger, urged the Indian government to offer incentives for electric car manufacturing. Maruti Suzuki has already committed $600 Mn (INR 3,900 Cr) for the construction of a new plant of electric vehicle manufacturing at Hansalpur. The proposed factory will have a manufacturing capacity of over 250K units.

In September 2017, the government invited bids for 4,000 charging stations in Delhi NCR. Six of the country’s leading automakers, including Tata Motors, Renault, Hyundai, Nissan, Maruti Suzuki and Mahindra & Mahindra, have already expressed interest in partnering with the government for the project.

According to the Society of Manufacturers of Electric Vehicles, although there has been a 37.5% rise in the sale of EVs in India, electric cars form only 9.09% of the lot. Amidst all these stats, and the recent push from the government towards manufacturing the electric car, how soon will Tesla be able to deploy its unit in India remains to be seen.