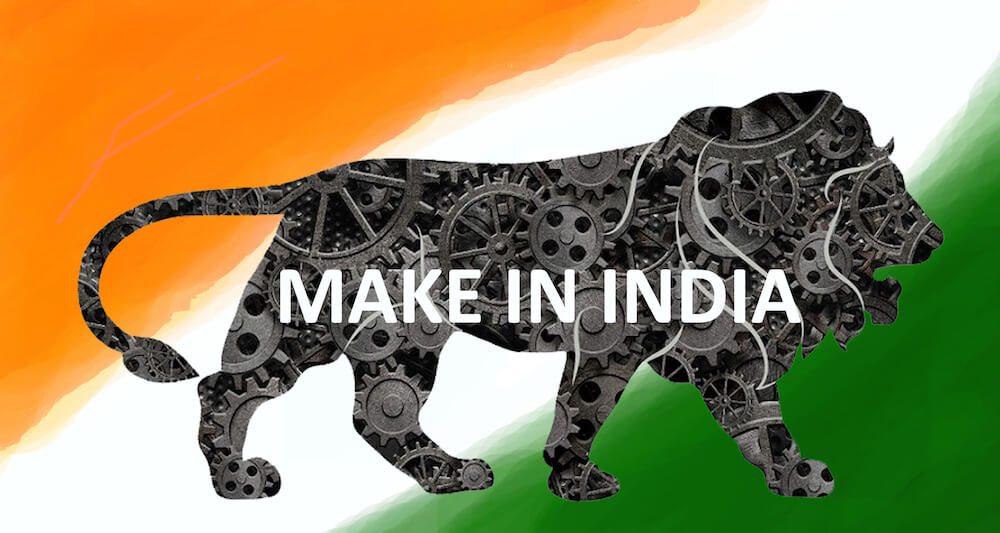 As reports of Elon Musk delaying the Tesla launch in India made headlines, the Indian government has taken a quick moment to clarify things.

Earlier today, from its #MakeInIndia handle, the Indian government released a note on Twitter, refuting the earlier reasons given by Elon Musk to delay the launch. This response was in regard to the alleged launch delay of Tesla’s new electric vehicle, the Model 3 Sedan, up for sale at $35K in US.

Recently, in response to a Twitterati, Musk stated that he was told that 30% of parts must be locally sourced and that supply doesn’t yet exist in India to support that. This was ‘bad news’ for many in India. In April 2016, when Musk first unveiled the prototype for the Tesla Model 3 in California, some of the renowned faces of the Indian tech startup ecosystem like Paytm’s Vijay Shekhar Sharma, venture capitalist Mahesh Murthy; GOQii’s Vishal Gondal, and Voonik’s Sujayath Ali, among others were first in line for pre-bookings.

The government’s Twitter note, however, state that the FDI policy of India does not mandate any such minimum sourcing of components by manufacturers. Also, after manufacturing in India, a  foreign investor is permitted for sale in any manner: wholesale, retail, and ecommerce.

.@elonmusk With respect to news reports on launch plans of Tesla in India being delayed, please note some key clarifications#MakeInIndia pic.twitter.com/9RFICGM9Kk

With PM Narendra Modi striving hard to make India a digital nation, this is the first year that the Indian government has been active on social media and solving issues in a timely manner.

In January 2017, Sushma Swaraj posted a tweet thereby asking Amazon to apologise for insulting the country’s National Flag. The demand came in after a Twitter user shared that the company’s Canadian unit was selling doormats bearing the likeness of the Indian flag.

Earlier this month, on May 6, 2017 BJP Delhi spokesperson Tajinder Pal S Bagga also sent out a tweet to Amazon stating that its Canada unit “is selling a distorted map of India. Its unacceptable. Remove this from ur website & stop selling immediately. (sic)”

The Indian Railways Minister Suresh Prabhu has already become famous for handling complaints on Twitter and taking quick actions even in moving trains.

Twitter has become a valid medium of communication and problem solving in recent times for the Indian government. With state-owned initiatives in states such as Bihar and Punjab to micro-managed outfits such as police departments in Bengaluru and Mumbai, Twitter is turning into a fast and effective way to get one’s issues heard. Keeping in mind this agenda, the government also began Twitter Seva – which boosted the level of government transparency.