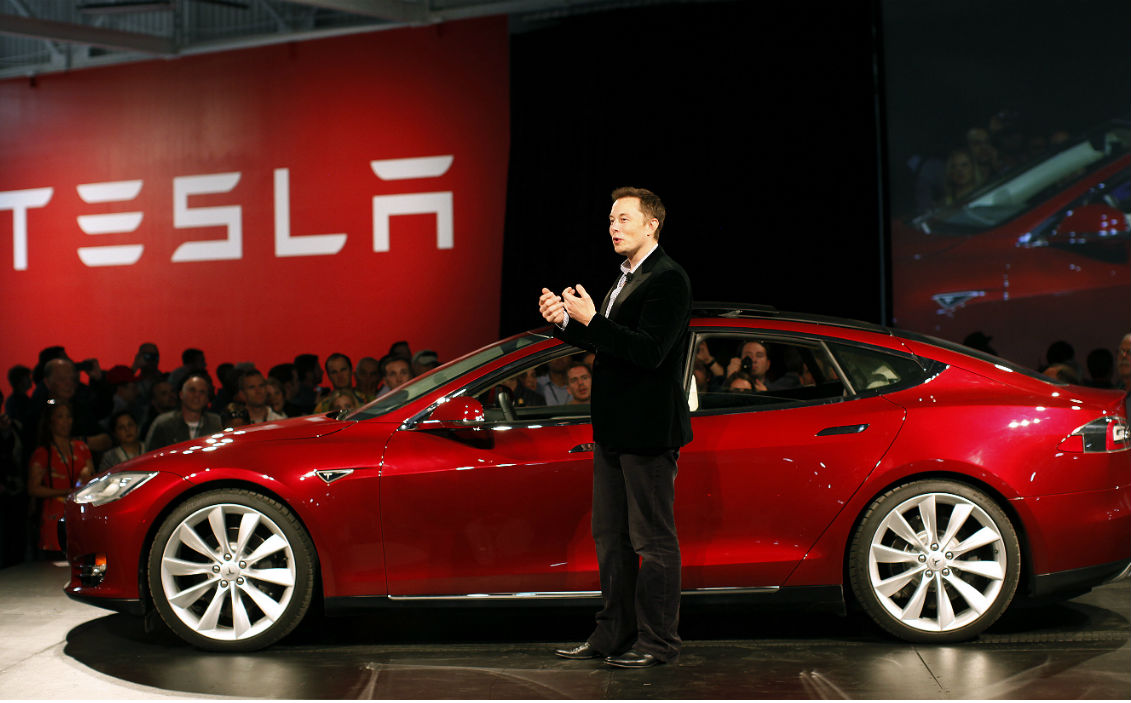 Electric carmaker Tesla’s India launch has been delayed due to sourcing issues in the country. Elon Musk, in a tweet, mentioned that the launch of Tesla Model 3 Sedan in India will be delayed, owing to strict local sourcing guidelines and supply issues.

The revelation was made when a Twitterati asked him his plans to launch the car in the country. According to the country’s FDI policy, it is mandated that any company aiming to set up retail location, must sell at least 30% of the locally sourced goods.

@TheAvinashSingh Maybe I’m misinformed, but I was told that 30% of parts must be locally sourced and the supply doesn’t yet exist in India to support that.

Earlier, in February 2017, Musk announced his plans to introduce Tesla Inc. products in Summer 2017 in India. The Tesla Model 3 has been positioned as an affordable, mass product and has an introductory pre-launch price of $35K in the US. As claimed, “it can run  346 km on a full charge and go from 0-100 k/ph in around six seconds.”

In April 2016, when Elon Musk first unveiled the prototype for the Tesla Model 3 in California, some of the renowned faces of the Indian tech startup ecosystem like Paytm’s Vijay Shekhar Sharma, venture capitalist Mahesh Murthy; GOQii’s Vishal Gondal, and Voonik’s Sujayath Ali among others were the first in line for pre-bookings.

The company has not introduced its previous products Model S and Model X in India. The decision of launching Model 3 came on the heels of Musk’s plans to establish a Lithium-ion battery (used in electric cars) factory in India. The hints for this launch were given during PM Narendra Modi’s visit to Silicon Valley in September 2015 to discuss renewable energy.

Of late, the Indian government has been working hard to make the country a 100% electric vehicle nation by 2030. According to the Society of Manufacturers of Electric Vehicles, although there has been seen 37.5% rise in the sale of EVs in India, electric cars form only 9.09% of the lot.

In June 2016, car manufacturing giants of India including Maruti Suzuki India Ltd, Mahindra & Mahindra Ltd, Tata Motors Ltd and Ford India Pvt. Ltd. came together to form a consortium for electric vehicles in the country. However, it  ollapsed in October 2016 when both Ford India and Maruti Suzuki quit.

Recently, a few Indian startups have come forward and have shown a light in the darkness. One such startup is  Mumbai-based stealth mode startup ION Energy, founded by Akhil Aryan. ION Energy is working towards achieving this goal, thereby building a layer of infrastructure to enable the adoption of electric vehicles in India.

As Akhil described in an earlier interaction with Inc42, India has low resources of lithium, and most of the Lithium Ion has to be imported. Also, in India, production of lithium batteries is a tough process due to lack of required machinery for engineering and assembling the batteries.

Then, there is Ather Energy, which launched India’s first truly smart, electric scooter, the S340 in February 2016. Ather Energy is the brainchild of IIT graduates Tarun Mehta and Swapnil Jain. Hero Electric, a flagship company of the Hero Eco Group, Okinawa Autotech Pvt. Ltd, are a few others, working in this space.

Also, in January 2017, the government announced to bear up to 60% of the research and development (R&D) cost for developing indigenous low-cost electric technology in the country. The aim is to reduce pollution and introduce electric mobility as an alternative instead of existing petrol and diesel-based two, three-wheelers and commercial vehicles operating in public spaces.

The other ventures that Musk has launched successfully include SpaceX which looks to send commercial manned missions into space to eventually colonise another planet for inhabitation, Tunnels (which is a tunnel boring machine), and Open AI – a non-profit based research organisation to explore the science and ethics of futuretech.