Elon Musk Hints At ‘Partial Presence’ In India By Next Year

Elon Musk Hints At ‘Partial Presence’ In India By Next Year

The company also has plans to expand in North America, Eastern Europe, China, and Japan 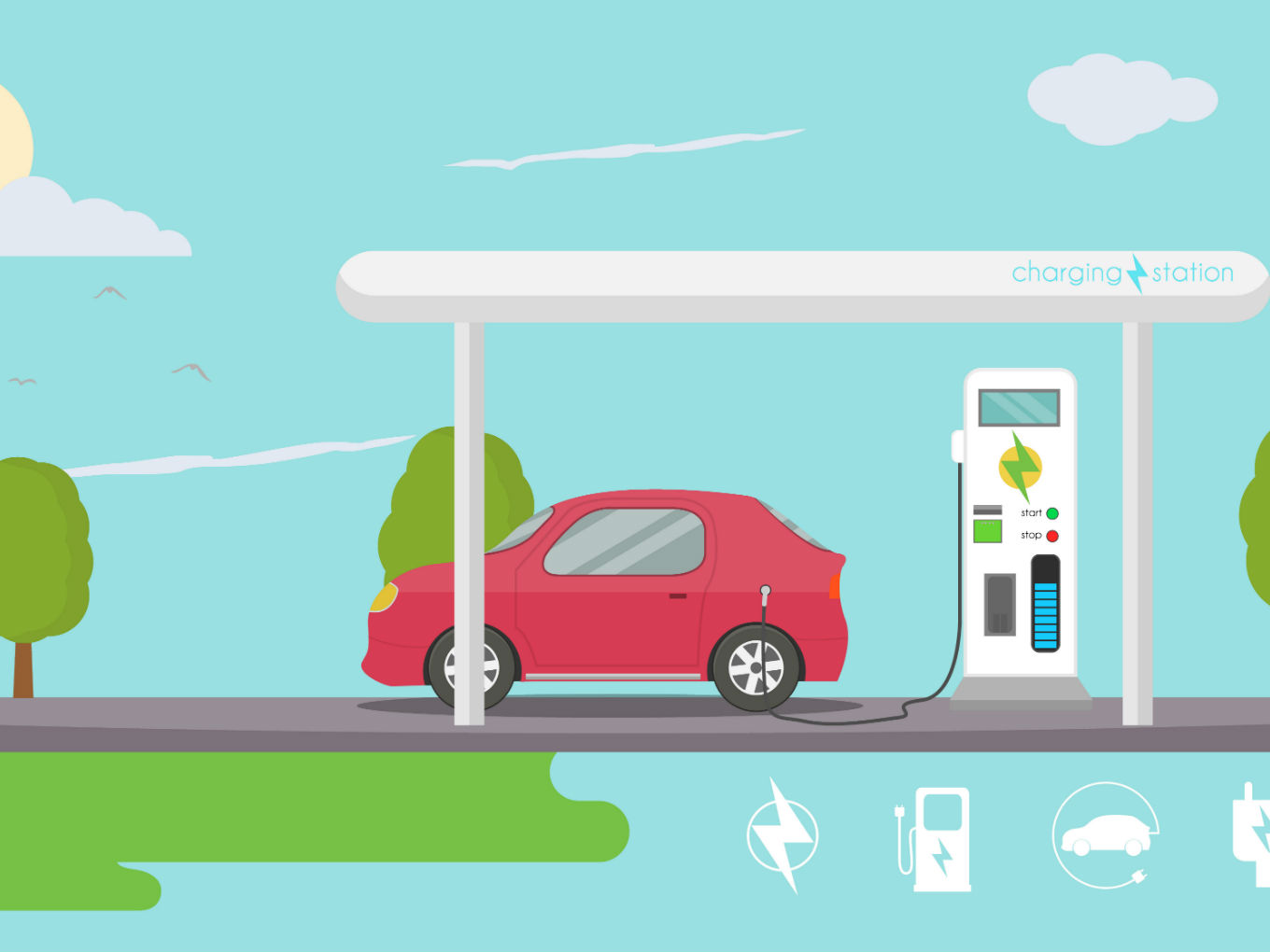 Shaking off a civil lawsuit by the US markets watchdog Securities and Exchange Commission (SEC), Tesla Chief Executive Officer Elon Musk hinted that his company has plans to establish a ‘partial presence’ in India, Africa, and South America by the end of next year with an aim to expand further in 2020.

The company which is known for its electric cars also has plans to expand in North America, Eastern Europe, China, and Japan, Musk revealed in his tweets. Musk had shared these plans after a Twitter user claimed that Tesla and South Korean multinational conglomerate Samsung are together the largest producers of batteries for electric vehicles around the globe.

This is not the first time that Musk has talked about plans of bringing Tesla to India.

Earlier in June 2017, Musk had tweeted that Tesla was in talks with the Indian Government for ‘temporary relief on import penalties/restrictions until a local factory is built.’

In an earlier tweet in May, 2017, Musk mentioned that the launch of the Tesla Model 3 Sedan in India was delayed, owing to strict local sourcing guidelines and supply issues.

However, after September 2017 reports that Tesla had reached out to the government for expansion into India, there has been no visible activity to further this expansion.

On Friday, Musk also revealed that Tesla has been subpoenaed by the SEC and is facing an investigation over  Tesla’s Model 3 production projections.

Also addressing the delay in delivery of Model 3 in Australia, Musk had replied to a user tweet confirming that the vehicles will be delivered during mid-2019.

Is India Ready For Tesla ?

With a target of bringing 30% electric mobility to India by 2030,the center  has been under pressure from various segments including major global automobile makers who have set an eye out for the government’s policy on electric vehicles to bring their own products to India.

A December 2017 TechSci Research report estimates that the Indian electric vehicle market is predicted to grow at a CAGR of over 37%, during 2018-23.

Interestingly, reports suggest that electric two wheelers are majorly dominating the electric vehicle space in India. As per TechSci Research, the Indian electric two-wheeler market is forecasted to grow at a CAGR of more than 23%, during FY2018E–FY2023F

Ather Energy, Hero Electric Vehicles, Twenty Two Motors, Emflux Motors, Ultraviolette Automotive are some of the players in the two wheeler space who have been actively trying to make a presence for themselves in the sector.

Though the center is bullish in encouraging electric-powered mobility in India, getting battery-powered  four wheelers on Indian roads may not be that easy for Indian government due to lack of proper charging infrastructure.

Interestingly, several states are doing the groundwork to introduce electric vehicles and provide bandwidth for its expansion and use. Most recently in October, Kerala had introduced its electric vehicle policy with a focus on electric buses and e-autorickshaws.

In September, the Uttarakhand cabinet had also given its approval for electric vehicle manufacturing and battery charging infrastructure promotion policy.

Earlier in June, Telangana too introduced its own electrical vehicle policy which has included several incentives for EV manufacturers.

With global companies like Facebook, Google, Samsung,Honda already paving their way into settling their business and local production plants in the country, Tesla continues to be a high-end product with consistent delay/manufacturing issues. In such a situation, entering India to compete against Indian players like TATA, Hero MotoCorp.etc, along with global players way ahead in the game, could prove to be a challenge for Tesla