As Part Of The Deal, TVS Has Poured $700K In The Bengaluru-based EV Startup 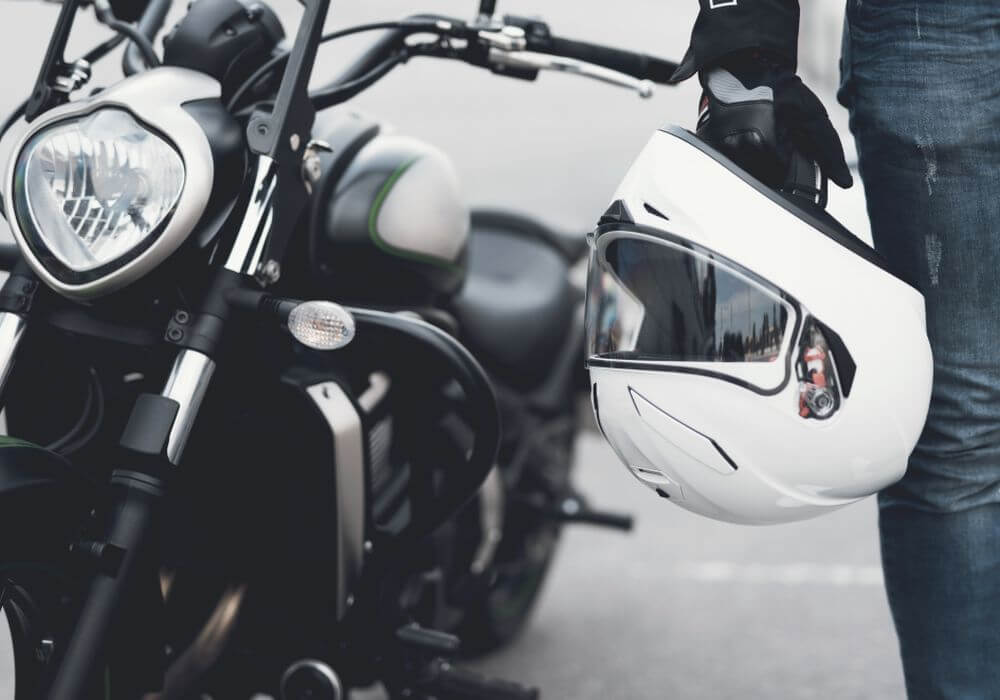 Two wheeler maker TVS announced that it has bought a 14.78% stake in Bengaluru-based electric vehicle startup Ultraviolette Automotive Pvt. Ltd, which primarily works on electric two wheelers and energy infrastructure. According to a stock exchange filing, the investment is to the tune of $700K (INR 5 Cr).

According to a media report, an analyst who preferred to remain anonymous, said,  “In the past, most traditional automakers except Hero and Tata Motors have neither invested in building an EV manufacturing ecosystem nor in any fundamental research. Therefore, companies need to acquire expertise to meet the government’s 2030 (all-EV) goal”

Ultraviolette was founded in December 2015 by Niraj Rajmohan and Narayan Subramaniam. Both happen to be the alumni of the BMS College of Engineering, Bengaluru.

The startup aims to build an ecosystem that addresses the transportation needs of an urban environment by designing and developing electric motorcycles and battery packs with a modern premium look.

TVS is the second player in the automobile maker market to invest in electric vehicle startups, after Hero MotoCorp announced an investment of $32 Mn (INR 205 Cr) in Bengaluru-based Ather Energy Pvt. Ltd.

Most of the big players in the automobile sector like TVS, Ford, Honda, and many more are set to launch their own electric vehicle models in 2018, in line with the Government’s electric mobility initiative.

The Slow, But Tremendous Growth Of Electric Vehicle Market In India

As per a report by FICCI and Rocky Mountain Institute, in the passenger vehicle sector, the country’s shift to shared, electric and connected mobility could help save up to $300 Bn (INR 20 Lakh Cr) in oil imports and nearly 1 gigatonne of carbon dioxide emissions by 2030.

In such a scenario, the government’s mission of going all electric will create a huge market for automobile makers to tap into the e-bike segment. In a report by Navigant Research, global e-bike sales are expected to grow from $15.7 Bn in 2016 to $ 24.4 Bn in less than a decade.

Currently, the country has seen a slow development in the EV market, but considering the opportunity for sleek electric bikes over the next decade, Ultraviolette Automotive can dominate the overall niche category with help from current big players in the automobile segment.