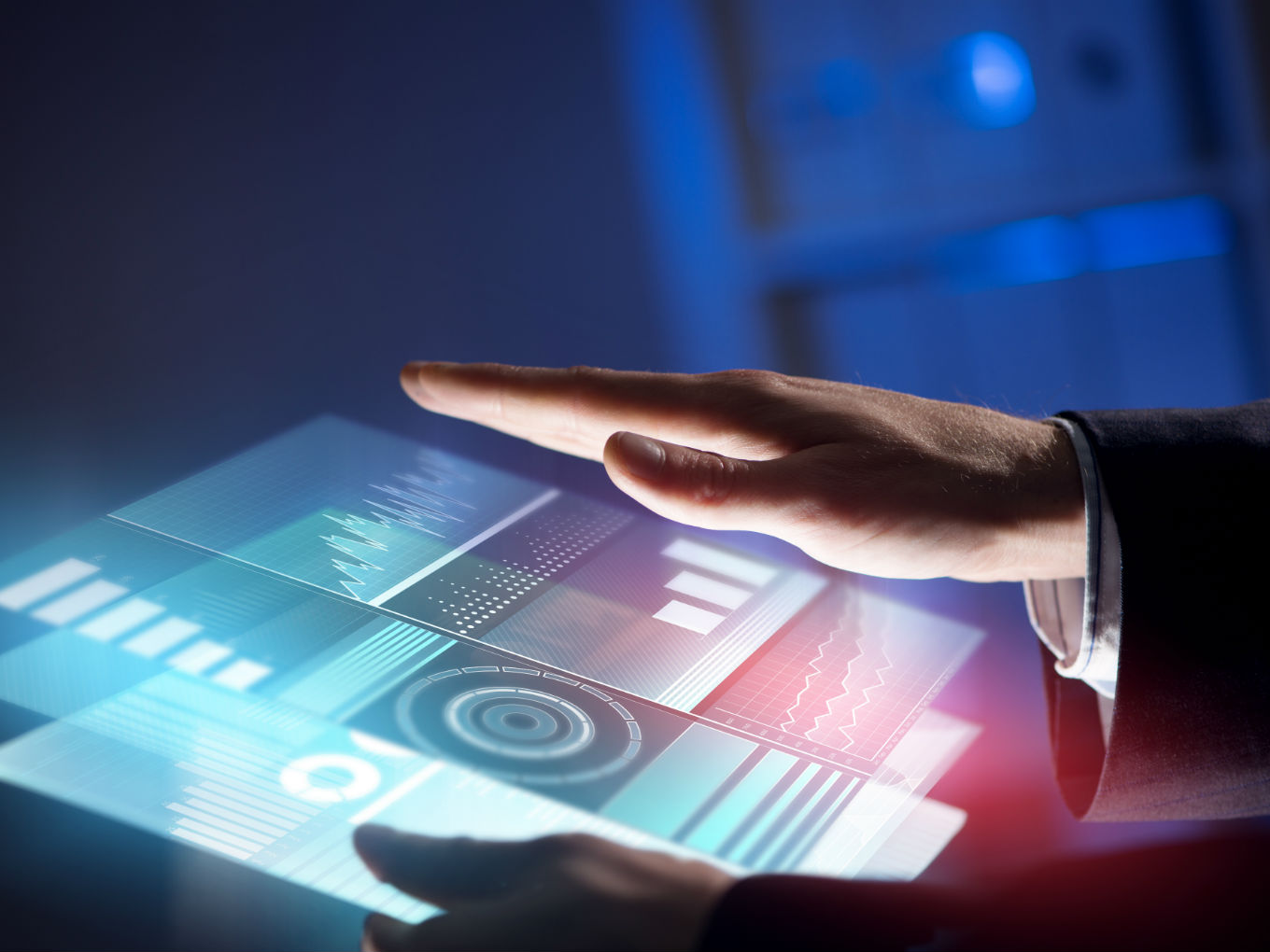 According to reports, the advertisement divisions huge profit margin is one of the major reasons why the company its recorded largest quarterly profit ever in the third quarter.

On the social front, micro-blogging platform Twitter is reportedly testing a home screen button on some iOS users, which will enable them to switch the order of the tweets.

At the same time, Twitter has reportedly removed thousands of automated accounts from its platform, which have been posting messages to discourage people from casting their ballot in the upcoming US elections.

According to reports, around 10,000 accounts have been deleted between September and October.

On the social front, Facebook’s third-quarter earnings call revealed that it is facing challenges with its core features such as video and private messaging.

However, according to reports, the stories feature has been popular among the users, especially in Facebook-owned WhatsApp and Instagram.

According to Facebook CEO Mark Zuckerberg, stories may be the future as he feels users are more comfortable sharing posts which are temporary.

In another Tesla update, the US stockmarket watchdog, Securities and Exchange Commission (SEC) and the Justice Department are investigating Tesla’s Model 3 production projections. SEC has reportedly subpoenaed Tesla seeking information on the production rates of its Model 3 Sedans.

Here’s Inc42’s weekly roundup of the latest news from the international technology and startup ecosystem from the week of October 29- Nov 4:

Apple News App To Have New Section For Election Updates

US-tech company Apple will reportedly remove its existing Midterm Elections section in the Apple News app, and will instead introduce a new section named Election Night. The new section will allow users to track live results and new developments.The Apple News’ Digest will also be removed so as to bring users directly to the new section. The company is also reportedly partnering with American news agency Associated Press, for real-time election updates.

China-based ecommerce platform Alibaba has surprisingly reported slower growth during  Q2 2019 after a long period of high growth. The company recorded revenue of $12.35 Bn (RMB 85.15 Bn), slightly lower than the Bloomberg’s expectation of $12.56 Bn (RMB 86.58 Bn). The company also reduced its annual revenue target by 4-6%, without giving a reason for the downgrade.. According to reports, China’s slowing economy growth, negative sentiments related to the ongoing trade war with the US may be the reason behind this muted projection.

US-based technology company Apple Inc’s shares fell 7% during after-hours trading after it forecast lower-than-expected sales for the holiday quarter.. Announcing its fourth quarter results, the company forecasted revenue between $89 Bn and $93 Bn with a midpoint of $91 Bn where as analysts had predicted revenue to reach $93 Bn for the next quarter.

Interestingly, the company’s fourth quarter revenue increased to $62.90 Bn though it sold 46.9 Mn iPhones which is less than the analyst expectations of 47.5 Mn iPhones. The 29% revenue jump was reportedly recorded due to the high pricing of the products. The average selling price of iphones, however stood at $793 which is more than the expected $750.78.

Artificial Intelligence (AI) supported lie detection trails are set to begin at the European Union border patrol checkpoints. The programme, named as iBorderCtrl will be operating across four border crossing points in Hungary, Latvia, and Greece. The EU-funded project is aimed at using AI to help faster border crossing for travelers. In this, the users will first have to fill in an application and upload their documents, following which, the virtual border guard will ask them questions. While answering the questions, people will be facing a webcam which will analyse their gestures.

American broadcaster CBS launched an exclusive network for entertainment news. The new streaming network, named ET Live, the network has been developed by CBS Interactive.  Users can access ET Live via ET Live homepage, as a standalone mobile application and will also be included in the CBS streaming app, CBS All Access.

China-based bike sharing company Youon is expanding its services in Britain. The platform has joined hands with UK-based bike-sharing startup Cycle.land. Under this deal, Cycle.land will deploy bikes from the former and will also be responsible for the on-the-ground operations. According to the reports, Youon bikes will be made available in London from March 2019. UK is Youon’s fourth foray into the international market after Russia, India, and Malaysia.

US-based digital currency wallet and crypto exchange platform Coinbase is now valued over $8 Bn after it successfully closed a Series C funding round worth $300 Mn. According to the company, it plans to use the funding to increase adoption of cryptocurrencies and digital assets. The round was led by Tiger Global and witnessed participation from US-based startup accelerator Y Combinator.

US-based IT technology and consulting company IBM, confirmed that it will be acquiring software maker Red Hat for $190 per share in an all-cash deal. The total deal will be worth $34 Bn. According to IBM, the deal has been approved by the board of directors of both the companies If all goes as planned, the acquisition can be expected to close later next year.