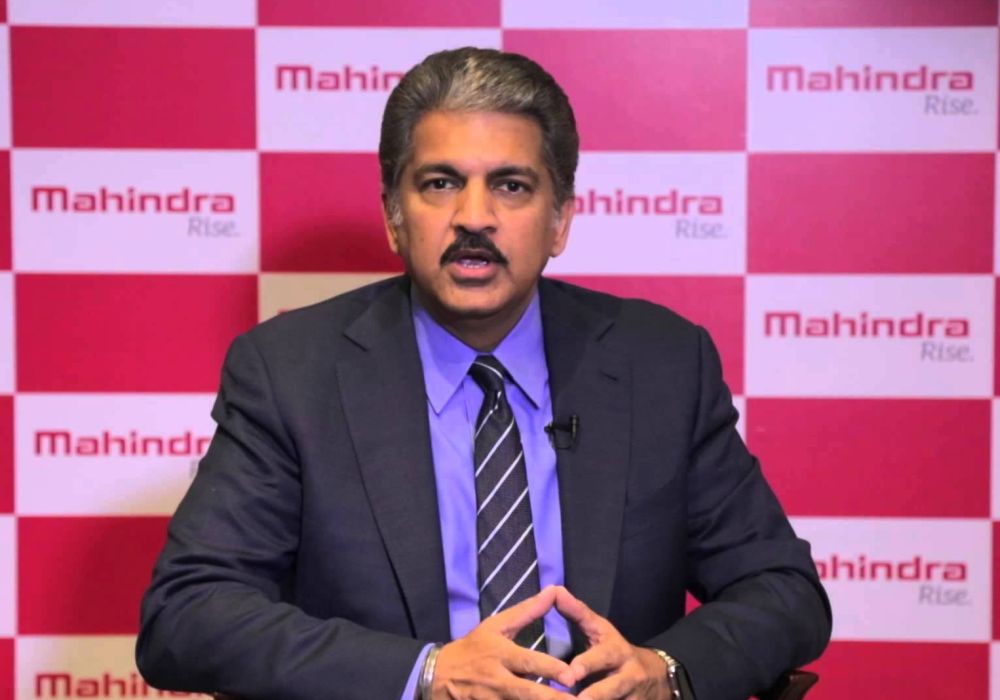 One of the frontrunners of India’s ongoing electric vehicles race, Mahindra & Mahindra is reportedly keen to invest in clean technology, which is one sector the company believes could give huge returns in the coming years. According to Mahindra Group Chairman Anand Mahindra, the market for EVs will continue growing even without government subsidies.

Keeping the sector’s growing potential in mind, the automotive giant recently forged a partnership with Ford Motor Co. geared towards cooperation and collaboration in emerging technologies, including driverless and electric cars.

Anand said, “We’ve just been believers for a while, haven’t been making any money, but now the tipping point seems to be reached. This is not a trade-off. This is the single biggest business opportunity for the next couple of decades. Anyone not looking at these opportunities is going to miss out on growth.”

At the recent Bloomberg Global Business Forum in New York, Anand further stated, “Businesses look for stability, they look for direction. You don’t need that much more if you’re just smelling opportunity. We’re not looking for subsidies, we were just saying, ‘Tell us that’s the track you’re going to follow.’ If you’re going to do that, there’s money to be made, there’s going to be a return.”

According to a report by the Society of Manufacturers of Electric Vehicles, there has been a 37.5% increase in the sale of EVs in India in recent years. In addition to working towards switching to 100% electric vehicles by 2030, the Indian government agreed to bear up to 60% of the research and development (R&D) costs for developing indigenous low-cost electric technologies in January 2017, with the aim that government subsidies would help bolster the sector’s growth.

A few months later in May, it was reported that the government is inking a deal with SoftBank for low-interest funding of around 200K electric buses to be deployed in public transport. To cut losses on one of its biggest investments in India, Japanese firm SoftBank reportedly even announced plans to turn Ola into an electric car manufacturer.

Around the same month, Maharashtra Chief Minister Devendra Fadnavis inaugurated the first multi-modal electric vehicle project in India, along with an Ola electric charging station in Nagpur, in order to celebrate the third anniversary of the Narendra Modi-led government.

A month later, Tesla CEO Elon Musk expressed interest in entering the country’s electric vehicle market, provided the Indian government offered some form of import exemption on EVs. In July this year, Mercedes Benz urged the central government to offer incentives for the manufacturing of electric vehicles. The German automaker claimed that it would be able to introduce electric vehicles in India by 2020, provided it receives adequate support from regulatory authorities.

Towards the end of last month, it was reported that Tata Motors is looking to foray into the electric vehicle space with a revamped version of its cheapest car, Nano. The Mumbai-headquartered multinational automaker has already conducted a road test of the Nano EV in Coimbatore.

Most recently, the Indian government invited tenders for up to 10,000 EVs that would reportedly be hitting the roads in the national capital region within the next six to eight months. The move is part of a bigger initiative aimed at putting more than 1 Mn electric three-wheelers and 10,000 electrically-powered city buses on the country’s roads by mid-2019. Among the companies that have reportedly shown interest in partnering with the government are Tata Motors, Renault, Hyundai, Nissan, Maruti Suzuki, and Mahindra & Mahindra.