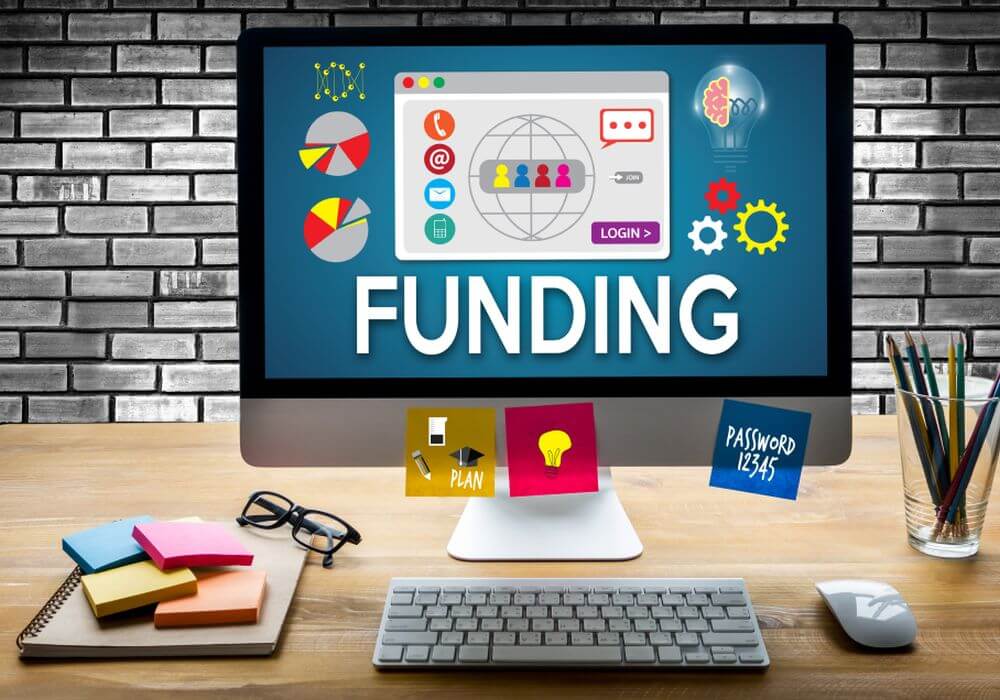 Mumbai-based DocTalk, a messaging app for doctors and patients, has raised $5 Mn funding in a round led by Silicon Valley-based VC firm Khosla Ventures and Matrix Partners India. This marks the healthtech startup’s first institutional round of funding.

The round also saw the participation of Altair Capital, Liquid2 Ventures, YC Partner Paul Buchheit and Vy Capital, among others.

According to sources, the healthtech startup will be utilising the financing to expand the network of hospital chains on its platform. The investment from Khosla Ventures, Matrix Partners India and others will also enable DocTalk to hire a new team.

Commenting on the development, DocTalk founder and CEO Akshat Goenka said, “We are looking to hire across departments such as sales, operations and technology as we plan to expand into new cities. We also have to develop a deeper presence in our existing markets.”

Matrix Partners India is a PE investment firm that focusses on early stage startups in diverse sectors such as software, communications, semiconductors, data storage and wireless Internet. Earlier in August 2017, the Indian arm of Matrix Partners revealed its plans to increase its investments in Delhi-based startups in order to expand its consumer Internet portfolio as well as serve what it believes is an underserved market by investors. Currently, its portfolio of investee companies includes Bengaluru-based Practo, Quikr, Ola, Razorpay, Loadshare, Delhi-headquartered Treebo and OfBusiness.

Founded by February 2016 by Krishna Chaitanya Aluru, Akshat Goenka and Vamsee Chamakura, DocTalk is a mobile application that allows users to safely save all their medical files and history on the cloud, so that they never have to carry files again.

Speaking about the problem that the trio is looking to solve with DocTalk, co-founder and CTO Chaitanya Aluru stated, “While growing up, I would see my father (who is a doctor) be constantly inundated with calls and messages, only a small fraction of which were emergencies. At DocTalk, we are working hard to simplify and improve doctors’ lives by giving them complete control over their patient communication and practice.”

Using the app, patients can also chat with their doctors and get prescriptions on-the-go. The idea is to work on an AI-based, on-demand virtual assistant application to simplify the Indian healthcare ecosystem.

As stated by Goenka, the platform also services doctors by preventing revenue leakage, while also assisting them in maintaining relationships with patients.

The healthtech startup currently has a presence in Delhi, Mumbai and Hyderabad. DocTalk’s messaging platform has been availed by up to 500 doctors and more 30,000 patients.

Prior to raising funding from Khosla Ventures and Matrix Partners, in March 2017, DocTalk became one of the eight Indian startups to be backed by Y Combinator as part of its W’17 batch. The remaining seven startups are Playment, Bulk MRO, Servx, WiFi Dubba,and Supr daily, Dost Education and Credy.

According to an IBEF report, the overall Indian healthcare market is estimated at $100 Bn. It is expected to touch $280 Bn by 2020, growing at a CAGR of 22.9%. The industry has also attracted investor interest in the last two years.

As per Inc42 Datalabs report for H1 2017, fintech, healthtech, and ecommerce took the top three slots in terms of the number of deals. The number of deals in the healthtech sector stood at 55 with over $195 Mn invested in the sector. In the third quarter alone, the segment saw growth at a CAGR of 29%.

In September, Gurugram-based digital healthcare platform 1mg announced the acquisition of Varanasi-based Dawailelo.com, in a bid to expand its footprint across most parts of India. Around the same time, healthtech platform Mfine raised $1.5 Mn funding led by Stellaris Venture Partners

Prior to that, in August, Bengaluru-based predictive healthcare startup Touchkin picked up $1.3 Mn Seed funding from Kae Capital and a consortium of angel investors. In the fourth week of the same month, healthtech IoT startup Doxper closed $750K Seed round of funding led by Vidal Health and Growx ventures.

A report by KPMG and the Organisation of Pharmaceutical Producers of India (OPPI) points out that more than 75% of India’s pharmacies, around 60% of hospitals and 80% of doctors are located in urban areas. In such a country, DocTalk is working to make it easier for patients to interact with skilled doctors. Whether the healthtech startup is successful in utilising the $5 Mn funding from Khosla Ventures and Matrix Partners India to create a niche market in India remains to be seen.