Healthtech Startup Doxper Will Use The Funding To Scale Up Operations 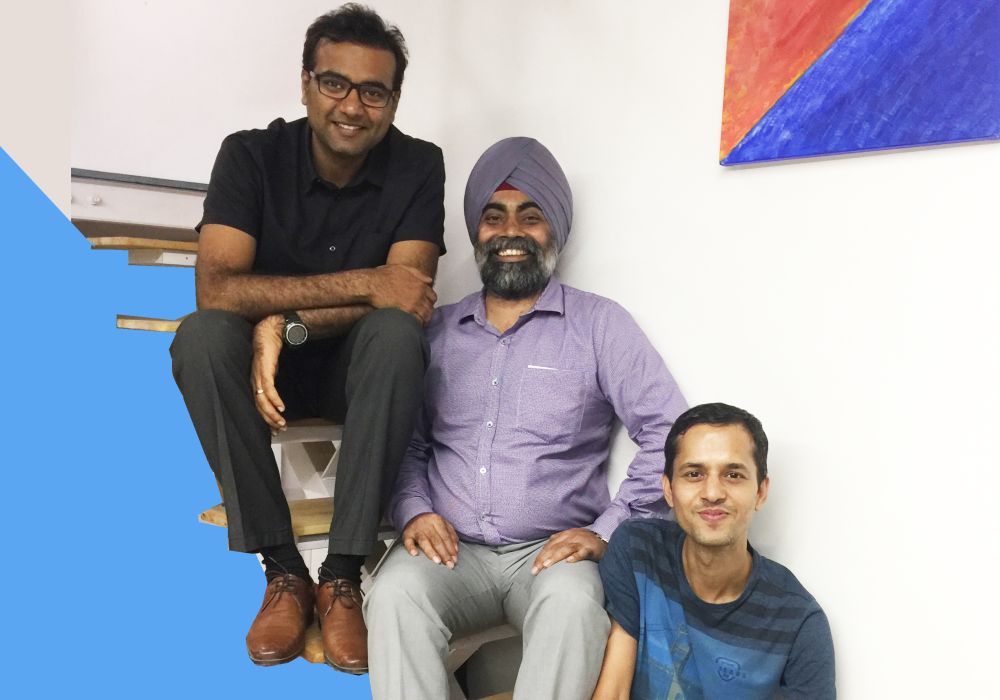 Healthtech IoT startup Doxper has raised $750K in a Seed round of funding led by Vidal Health and growx ventures. Other investors who participated in the round include Capier Investments, Globevestor as well as private individuals in the medical space.

As per the terms of the deal, Girish Rao, MD of Vidal Healthcare and Siddharth Dhondiyal representing growx ventures have also joined the company’s board of directors.

Commenting on the decision, Girish Rao and Siddharth Dhondiyal said, “Doxper is trying to solve a problem that is inherent and specific to developing countries like India and not blatantly copying what’s applicable in the west and replicating here. The problem of not recording healthcare data in digital format is an expensive one and when solved has benefits of exponential proportions.”

Doxper is based out of Delhi and Bengaluru. It plans to use the newly raised funds to scale up operations and enhance the technology platform, according to an official statement.

Doxper is a pen-and-paper smart solution for doctors that uses an aluminum and stainless steel-coated ‘pen’ that records data such as prescriptions, patient histories etc. on encoded paper with the help of data science algorithms. As per the website, the pen can hold the data of 1,000 prescriptions at a time and works on auto-power. The solution fits seamlessly into the existing clinical workflow without altering any step of the doctor-patient interaction. This data is then automatically transferred to the cloud, where doctors can easily access it on multiple platforms.

“The simplicity of the solution is the biggest USP of Doxper. While almost all the computer or tablet based EMRs/EHRs have failed to get any significant traction with doctors, specialists & super specialists, Doxper is receiving momentous attraction from all the doctors and even KOLs as pen and paper resonates with them way more than computers or tablets,” added the investors Rao and Dhondhiyal.

It has an easy scheduling and management system for healthcare practitioners to effectively manage their patients. Doxper also has an API solution for hospitals to integrate into their systems to keep track of patient records in ICU, Emergency, Casualty and OPD departments. And, for patients, it plans to be a one-stop platform where they can access medical reports and other related information.

Due to the unique and simplistic solution offered by Doxper, it has managed to gain a fair amount of traction in a little over a year. According to the official statement, over 400 leading physicians and specialists have become users including AIIMS Breast Cancer Clinic, Prashanti Cancer Care Mission, Biocon Foundation and others.

Talking about the funding, co-founder Shailesh Prithani said, “The vision is to make Doxper the de-facto choice for healthcare digitisation in India and other emerging markets. Capital raised will be deployed to improve or add more layers on top of the current technology stack including machine learning, handwriting recognition and AI for better care outcomes.”

According to a report by IBEF, the Indian healthcare market will rise to $280 Bn by 2020, from the current $100 Bn. One reason for this is the adoption of data and IoT-based digital solutions, such as Doxper.

Innovaccer is one of the leading players in the healthtech analytics space. It reportedly serves over 2 Mn patients across the country. Since 2012, the startup has amassed more than $15.6 Mn in funding. Doxper competes with a number of startups such as Mumbai-based IoT healthcare device marker Zoctr, Lybrate, and Tricog.

The industry too has attracted investor interest in the last two years. Healthtech secured $197 Mn funding in H1 2017, according to Inc42 Data Labs report.

Last year, Huzaifa Khorakiwala, Executive Director at Wockhardt announced the launch of a $19 Mn Health Passion fund, which will exclusively invest in Indian healthtech startups. Avendus Finance too has launched a $78.5 Mn fund through its NBFC to invest in Indian industry and healthcare. Recent big ticket fundings in healthtech belonged to HealthCare atHOME which raised $38.5 Mn from Quadria Capital, and Medwell Ventures which secured $21 Mn in Series B from a number of investors.

Doxper certainly has a unique proposition, parlaying old school pen and paper and the physical act of writing doctor’s notes into the electronic space. Its other offerings too cater to the doctor-patient workflow, be it hospitals and hospital administrations, individual healthcare practitioners as well as patients. The multi-billion potential of the healthtech industry too has been documented. But it now remains to be seen how Doxper can utilise the funding to take its solution beyond the metro cities i.e. Delhi, Mumbai, Bengaluru and focus more on the Tier II cities such as Jaipur, Pune and more to solve the problems of maintaining patient records there.