Post-Acquisition, Dawailelo Team Will Work With The EPharmacy Team Of Healthcare Platform 1mg 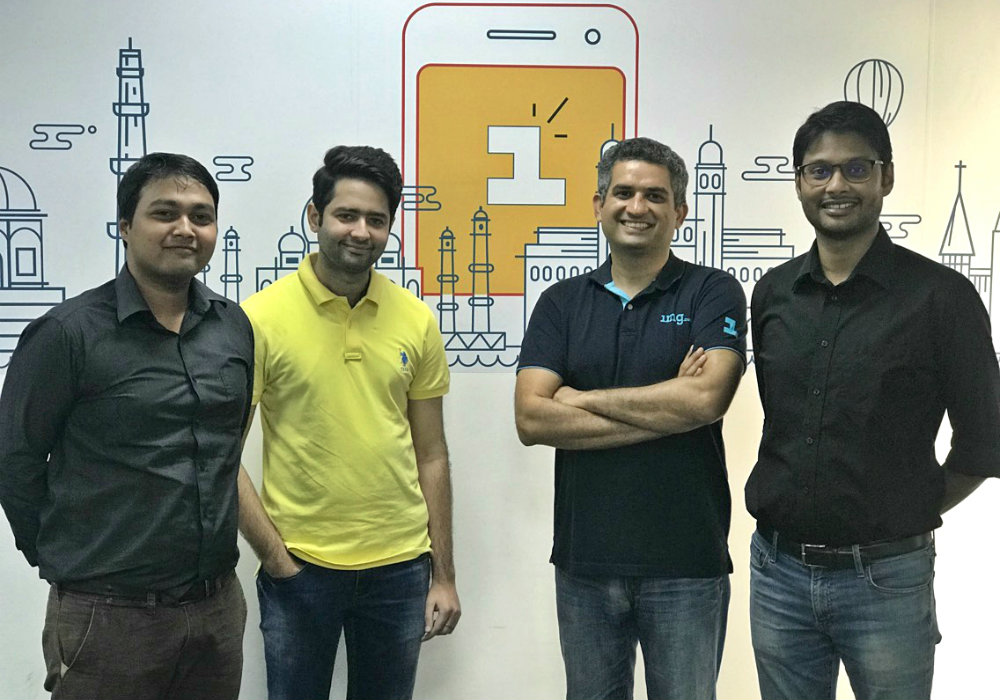 Gurugram-based digital healthcare platform 1mg has acquired Varanasi-based Dawailelo.com. Post-acquisition, the team will be working with the 1mg ePharmacy team, and report to COO Tanmay Saksena. The acquisition will help the 1mg team to expand the comany’s footprint across most parts of India as per a company statement.

Founded in 2013, Dawailelo is a tech-based facilitator in the healthcare space. It helps individuals buy medicines, consult with doctors and get lab tests done. Dawailelo was co-founded by duo Aditya Agrawal (CEO) and Arpit Sarin. Agrawal has an MBA in marketing from Banaras Hindu University and co-founder Arpit Sarin has a bachelor’s degree in mechanical engineering.

Talking about the move, co-founder Aditya Agrawal said, “We’re looking forward to working with the 1mg team and establishing an efficient and stable digital healthcare channel in the Tier II & Tier III towns of the country.” Arpit added, “It’s a good time to work in collaboration with the 1mg team and consolidate our efforts towards the common goal of delivering the best healthcare services to the people.”

On the other hand 1mg, earlier called HealthkartPlus, was the drug search business of Healthkart, which was rebranded and spun off into a separate entity as 1mg in April 2015. The company operates an online marketplace for medicines apart from facilitating doctor’s appointment and diagnostic test booking. The company claims to have over 10 Mn app downloads.

Talking about the acquisition, Prashant Tandon, CEO 1mg said, “We are very keen on building a pan-India presence rapidly. The team at Dawailelo has done a great job in understanding the requirements of the customers and has created a unique model that has shown great promise for Tier II and III cities.”

According to an IBEF report, the overall Indian healthcare market is poised at $100 Bn. It is expected to touch $280 Bn by 2020, growing at a CAGR of 22.9%. As per Inc42 Datalabs, healthtech startups cumulatively raised $195 Mn funding in 55 deals, during the first half of 2017. In April 2017, Mumbai-based pharma platform PharmEasy raised $16 Mn in a Series B round led by Bessemer Venture Partners and Orios Venture Partners. With the acquisition of Dawailelo, 1mg will look to strengthen its position against competitors in the healthtech space like NetMeds, CareOnGo, Practo, etc.