Digital Advertising Expenses In India To Cross $1.5 Bn By December 2017; Ecommerce Still Spending The Most On Ads

Digital Advertising Expenses In India To Cross $1.5 Bn By December 2017; Ecommerce Still Spending The Most On Ads

As Per A Report By IAMAI And IMRB Kantar, Digital Advertising Spend Is Growing At 33% CAGR 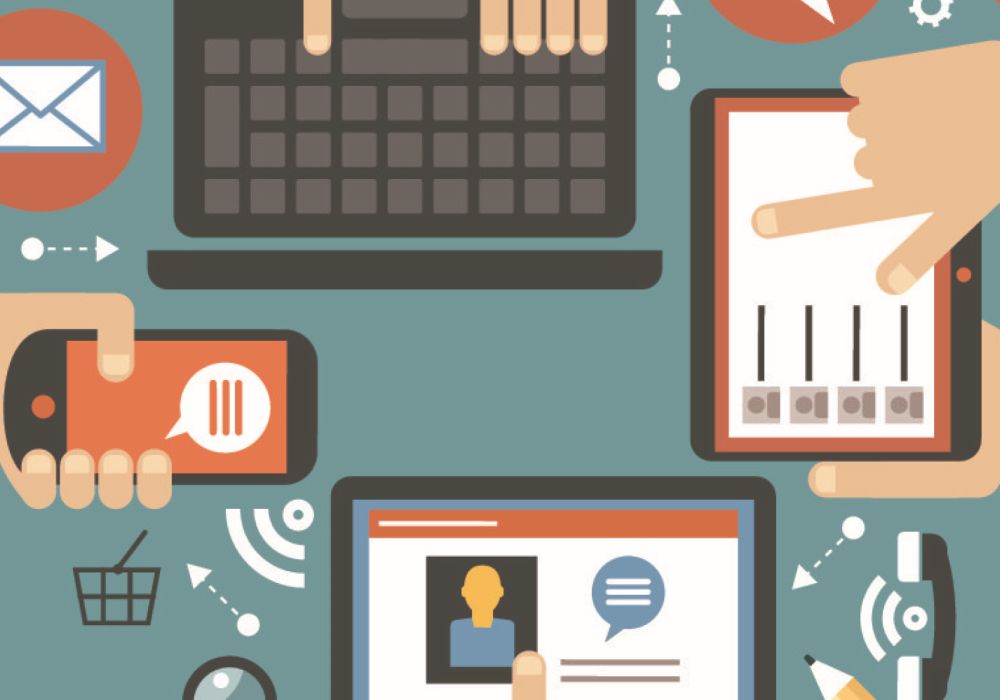 According to a joint report by the Internet and Mobile Association of India (IAMAI) and Indian Market Research Bureau (IMRB) Kantar, India’s digital advertising expenses will likely reach $1.5 Bn (INR 9,700 Cr) by the end of 2017. With businesses, especially in the ecommerce sector, relying heavily on ads to acquire customers, the segment is expected to grow at a compound annual growth rate (CAGR) of 33%.

The report stated, “However, a comparison of these verticals in terms of share of spends on traditional versus digital show that BFSI organisations incurred the highest share on digital advertising spends. Around 40% of their overall advertising spend was on digital followed by ecommerce, telecom and travel.”

Over $182 Mn (INR 1,168 Cr) was poured into display ads, which accounted for 16% of the country’s total digital advertising expenses. Since the beginning of 2017, spendings on video ads have undergone a substantial increase, the report stated.

Digital Advertising: A $4 Bn Industry In The Making

As per a combined study by CII and KPMG, India’s digital advertising industry is poised to touch $4 Bn (INR 25,500 Cr) by 2020. In recent years, the sector has seen massive growth as a result of increased popularity of the Internet and social media. Digital advertising currently serves as one of the primary means by which businesses (both online and offline) can drive traffic and acquire new customers.

In July 2017, Mumbai-based digital advertising network Fork Media acquired a majority stake in digital audio advertising startup Rappio Advertising. This acquisition was part of a move that would allow the company to foray into the digital audio-based advertising sector.

The company had earlier entered into an agreement with digital media company Ziff Davis in November 2016, in order to operate IGN, the media brand for games, movies, entertainment and fan culture, and AskMen, the online male lifestyle media brand, in India.

In September 2016, Fork Media acquired a majority stake in adtech firm Inuxu for $3Mn (INR 20 Cr) in a cash and stock deal. The deal gave Fork Media 51% equity in Inuxu. In October the year before, Fork Media took over Wi-Fi advertising network Spid Info Media based out of Delhi for an undisclosed sum.

A month prior to that, it was reported that homegrown ecommerce giant Flipkart is looking to target $100 Mn business through Flipkart Ads by March 2018. To that end, the Unicorn has joined hands with Google and YouTube to target customers across digital marketing channels as they expect selling bundled digital products will generate additional revenue for Flipkart Ads.

According to a recent report by InMobi, the number of brand advertisers using video ads increased by 60% in Q1 of 2017. Mobile video advertising registered a superior growth over native ads and banner ads.

In a world where nearly 2.5 quintillion bytes of data are consumed every day via emails, videos, images, tweets, and content, digital advertising serves as the backbone that holds the construct together. As stated in the report, by increasing their digital advertising expenses, fast-growing domains like ecommerce and FMCG are looking to reach a wider section of customers.