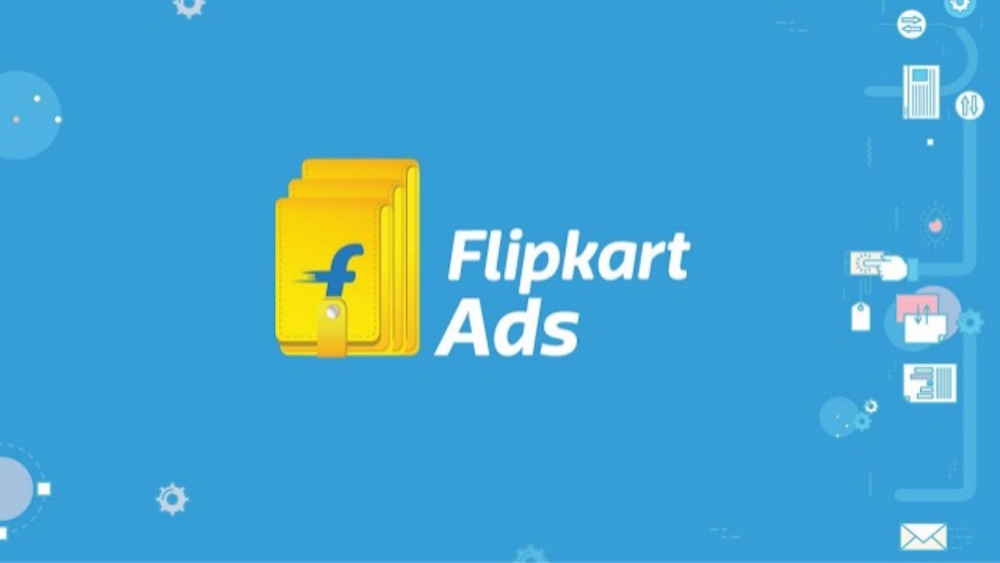 Flipkart Ads, the digital marketing division of ecommerce major Flipkart, is reportedly targeting to become a $100 Mn business by March 2018.

The company has tied ups with Google and YouTube to target customers across digital marketing channels as they expect selling bundled digital products will generate additional revenue for Flipkart Ads.

“In April 2016, we were focussed on growing our business with brands and have now opened up for brands with which we have an indirect relationship. We are working with the BFSI industry and telcos to bundle products with purchases, monetising the intent to buy. At the end of the day we are the largest online transaction platform,” said Prakash Sikaria, Senior Director of Monetisation and New Initiatives at Flipkart and Head of Flipkart Ads, to ETRetail.

“Going ahead, you could buy a Netflix subscription on Flipkart,” he added. Also, with grocery and FMCG products platform on the mind, this platform is further planning to grab a share of FMCG advertisements, too.

In March 2016, Flipkart clocked a revenue of $1 Mn from monthly advertising sales on its. Back then, Ravi Garikipati, Head of Flipkart’s Ads business, had said the company aimed to be the largest digital advertising platform in India over the next 3-5 years. Also, as revealed by Sikaria, Flipkart Ads revenue increased four folds for the year ending in March 2017.

Recently, Flipkart also re-entered the private label space by launching Smart Buy, with a view to boost earnings and fill gaps in its product selection. There are also plans to launch Flipkart financial marketplace in next two months.

An email sent to Flipkart did not elicit any response at the time of publication.

Flipkart Ads were launched in May 2015 after acquiring AdIQuity, a Bengaluru-based Ad Network in March 2015. At the time of acquisition, AdIQuity platform was used by over 15,000 app developers and publishers and had a reach across over 200 countries. The platform had 25 Bn ad impressions and 150 Mn active users on a monthly basis. 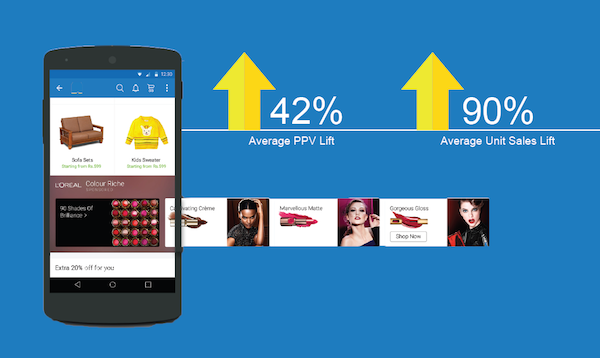 Brands can use the platform for product launches, building brand awareness, improving conversions, etc. Also, brands can pay extra to improve SEO and appear first when certain keywords are used by the consumer to search products on the platform. Also, the platform provides brand story ad formats, which tend to be more interactive in nature. Brands such as L’Oréal, Gillette, Sony, etc., signed up initially for this format.

There were also plans to “sign up with a network of news, shopping and gaming apps to increase the reach of its ads business to 100 Mn users by March 2017,” as he stated further.

Later in June 2016, the Times Group also acquired a minority stake in Flipkart. Under the proposed deal, Flipkart will issue shares to BCCL in return for cash and ads over several years in its media properties such as The Times of India and The Economic Times newspapers and ET Now and Times Now channels.

Snapdeal is another ecommerce major that has pushed itself hard in the digital marketing business. In May 2016, Snapdeal unveiled the new version of its advertising platform, Snapdeal Ads. Entirely developed in-house, the ads platform is aimed to assist sellers to improve their brand visibility, help measure results instantly and drive online business, with the help of advanced advertising tools. The earlier version of Snapdeal Ads was launched in November 2015.

The Snapdeal-Flipkart merger may help Flipkart push their ad business further. Global ecommerce major Amazon is also bullish on its digital advertising revenues for FY ’18 and aims to make it a ‘meaningful part of its business,’ as per media reports.

Flipkart Ads is now in direct competition with Amazon Ads and Alibaba Affiliate Marketing platform. How well Flipkart will be able to strategise itself against its global counterparts remains to be seen.

The development was reported by ET Retail.