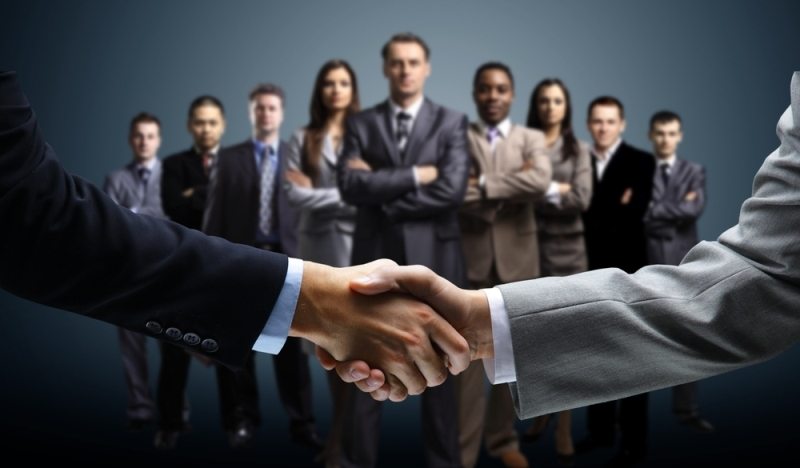 The deal will give Fork Media 51% equity in Inuxu. In accordance with the mandates of the transaction, Inuxu will continue to work as an independent entity developing products for Fork Media, with the latter stepping in to provide capital, technology, infrastructure, and sales support.

Inuxu was founded in May 2013 by Rohit Bagad. It claims to deliver personalised and interactive ads to its users. Inuxu also owns ‘adgebra’, a multi-device adtech platform, that delivers high impact ad units with in-built audience segments, data management platform, and fraud protection.

Rohit Bagad, CEO and founder, Inuxu said, “Inuxu and Fork are able to create niche market for themselves in the highly competitive and infamous adtech space. Inuxu and Fork as a single force will be able to reach 50 Mn unique users serving 4 Bn plus impressions per month offering unmatched reach and user engagement for brands thereby leading the market share.”

According to an official statement, Inuxu claims to have over 150 clients including American Express, Horlics, Gillette, Lava Mobile, SOTC, and Cadbury among others.

Founded in 2013 by Samar Verma, Fork Media is a digital advertising company that leverages online, mobile, and video platforms to create solutions for advertisers and publishers.

Fork Media also works with publishers to unlock alternative revenue streams, and with advertisers to create longer term engagement with their target consumers.

Fork Media is based out of Mumbai and has offices in Delhi and Bengaluru. It has also forayed into the international market with the launch of its GCC operations in Dubai in 2014. It will soon begin expansion to Southeast Asia, with headquarters in Singapore.

Commenting on the acquisition, Samar Verma, CEO and founder, Fork Media said, “We believe Inuxu is a rapidly growing company with a remarkable value proposition and technology. The partnership further develops our existing, trusted relationships with premium publishers, agencies and advertisers in a mutually beneficial manner. This investment allows us to continue to develop our technology and offer our clients a platform which is customised to their requirements.”

According to an official statement, with this investment Fork Media will become the largest in-image advertising platform in the APAC region purely in terms of inventory volume. It will also allow Fork Media access to Inuxu’s 50 Mn monthly users.