Cryptocurrency Vs RBI: Supreme Court To Hear Case Next Week

Cryptocurrency Vs RBI: Supreme Court To Hear Case Next Week

For the last three days, the cryptocurrency case has been adjourned

The matter is likely to be heard on September 18

Some of the respondents, except the RBI, are yet to file their submissions 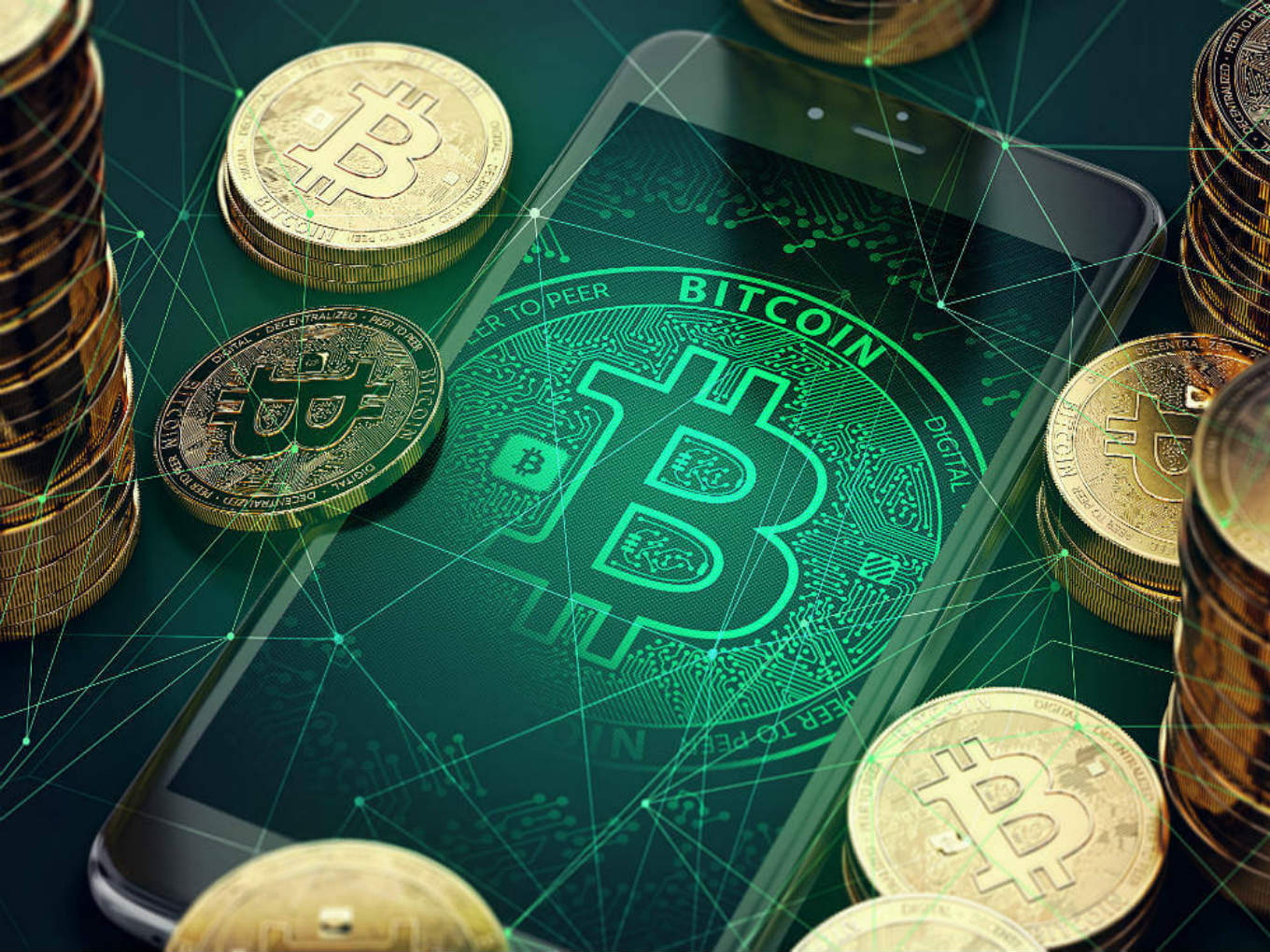 Initially scheduled for September 11, the Supreme Court of India has now postponed the cryptocurrency case hearing to next week.

On July 20, a three-judge bench of the Supreme Court had ordered that all the cryptocurrency related cases be clubbed and had finalised the next hearing for September 11.

For the last two days, the case continued to be adjourned. Rashmi Deshpande, Advocate, Khaitan and Co, who is representing petitioner Kali Digital, told Inc42, “The date will come out in the next week’s cause list.” The case is now likely to be listed for September 18. 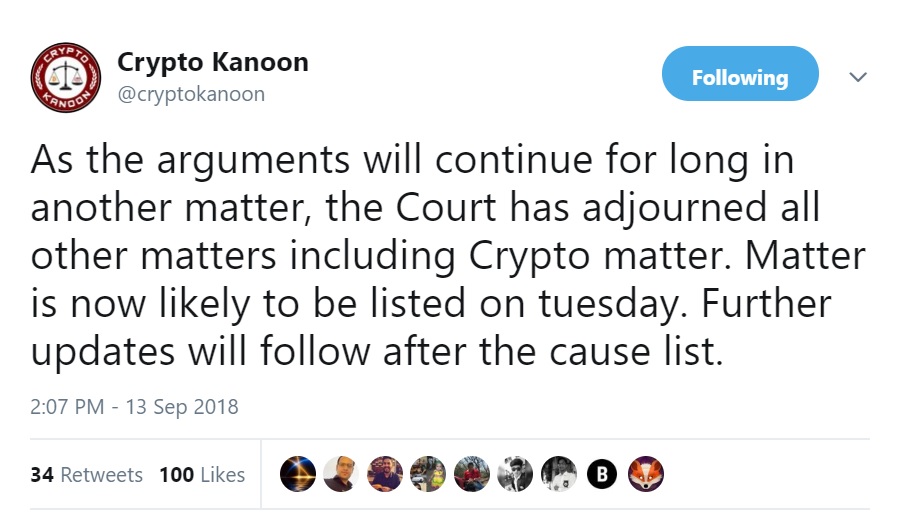 Except for the RBI, which has already submitted its response in the court, many of the other respondents are yet to file their submission. Speaking to Inc42, petitioner No. 2, advocate Vijay Pal Dalmia, said that besides the RBI, the ministry of finance and the ministry of home affairs have also been made respondents in the case. However, the latter two have not filed their submissions yet.

The Curious Case Of Cryptocurrency In India

Regardless of the government delaying the frameworks, essential for legal cryptocurrency trading in the country, Bitcoin investment continues to rise.

After demonetisation, investments by Indians in cryptocurrencies have risen manifold with no tax returns over the Bitcoin gain. As a result, the Income Tax authority of India issued notices to around 500K HNIs trading in Bitcoin last week.

On December 29, 2017, the government had even likened Bitcoin and cryptocurrencies with Ponzi schemes. In a statement, the ministry of finance had said, “There has been a phenomenal increase in recent times in the price of Virtual ‘Currencies’ (VCs) including Bitcoin, in India and globally. The VCs don’t have any intrinsic value and are not backed by any kind of assets. The price of Bitcoin and other VCs, therefore, is entirely a matter of mere speculation resulting in spurt and volatility in their prices. There is a real and heightened risk of investment bubble of the type seen in Ponzi schemes which can result in sudden and prolonged crash exposing investors, especially retail consumers losing their hard-earned money.”

In November 2017, the ministry of finance announced the formation of a 10-member interdisciplinary committee under the chairmanship of Subhash Chandra Garg, Secretary, Department of Economic Affairs (DEA).

In an email response to Inc42 on August 2, 2018, the DEA had then confirmed that the interdisciplinary committee was yet to submit its report to Jaitley.

Till April this year, various banks continue to warn their users about Bitcoin trading and investments. Inc42, in its investigative report, found that many of the banks had already closed the accounts of several cryptocurrency exchanges.

On April 6, 2018, the RBI officially dropped the first bomb by issuing orders to banks to stop all sorts of services being extended to cryptocurrency entities.

While cryptocurrency enthusiasts soon knocked the court’s door, crypto exchanges across the country continue to offer trading and investments products via other means such as crypto-to-crypto offerings.