ByteDace has already shutdown these services in Brazil and Middle East 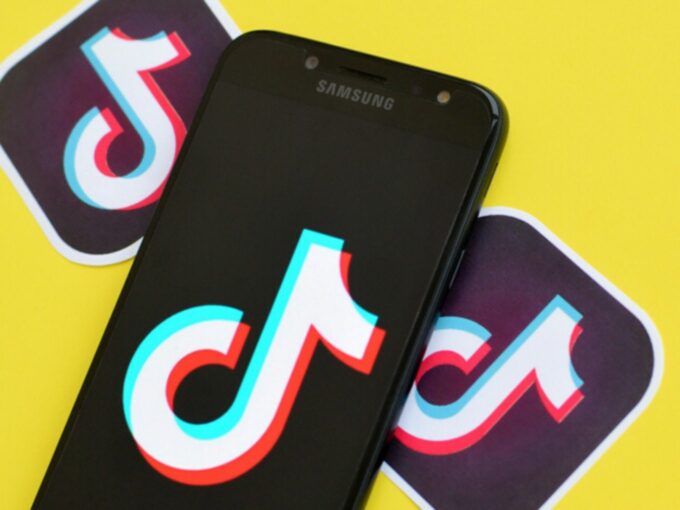 Chinese internet giant Bytedance has decided to discontinue two of its short video apps Vigo Video and Vigo Lite in India and has urged users to move to the TikTok app.

The apps have already been discontinued in Brazil and the Middle East and will shut down in other markets as well. ByteDance also wrote “a farewell letter” to its customers announcing the discontinuation of the services from October this year, but did not offer any explanation.

“By October 31, 2020, Vigo Video will shut down in India while it has already shut operations in Brazil and the Middle East. Until then, users and creators are being given time to manage the transition. Users can export their content on to TikTok and continue with their creativity with a seamless experience on India’s leading short video sharing platform, giving them vast exposure and interactivity with a larger user base,” the message read. The development was first reported by Entrackr.

The latest development comes at a time when ByteDance is looking to set up its second corporate entity in India that will provide information technology and IT-enabled support to all of ByteDance’s platforms and businesses across the world. This would also include TikTok India, social media app Helo India as well.

Vigo Video and Vigo Lite are the less popular brothers of TikTok, which offer similar services like special effects, stickers, lip-sync music and concept. The platform has not been able to set the same mark as TikTok on the global audience.

According to one of the top mobile insight firms’ data shared by TechCrunch, Vigo has over 4 Mn monthly active users last month and Vigo Lite could only gather 1.5 Mn users in India. On the other hand, TikTok has more than 200 Mn users in India alone and more than 800 Mn users worldwide.

The social video app TikTok has touched 1.5 Bn downloads worldwide on the App Store and Google Play, last year in November. India leads the chart with 466.8 Mn installs, making up for 31% of all installs. As per mobile and data analytics firm App Annie, Indians spent 5.5 Bn hours on TikTok in 2019. In 2018, Indian spent over 900 Mn hours on the short video app.

The number of monthly active users (MAUs) on TikTok increased by 90% to 81 Mn as of December 2019, as compared to the same period in the previous year. The nation-wide lockdown in India, saw an increased userbase for TikTok, but it all went downhill for the platform as the bigger issue of YouTube and TikTok creators clashed on social media platforms.

Soon after which, another TikTok influencer Faizal Siddiqui posted a video where he allegedly glorified acid attack. Amidst all this, TikTok’s rating fell to a menial 1.6 stars on Google Play store.