Zee5 is all set to launch its hypershots platform in August 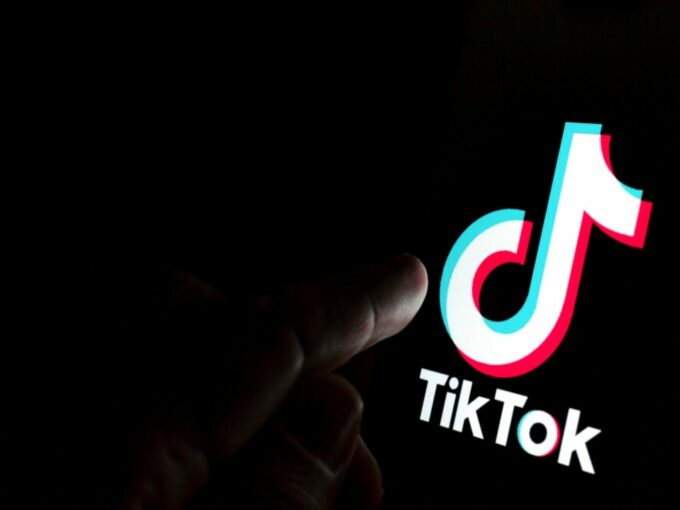 Similar to China-based short video app TikTok, Indian app Chingari has crossed over 1 Mn (10 Lakh) downloads on Google Play Store. It is now the second most downloaded application in India with 4.6 stars. The app is second only to video conferencing platform Google Meet.

The app, which was developed by Biswatma Nayak and Siddharth Gautam in 2019, has been gaining traction amidst rising anti-China sentiment in India. Last week, the app crossed 5 Lakh downloads within 72 hours. 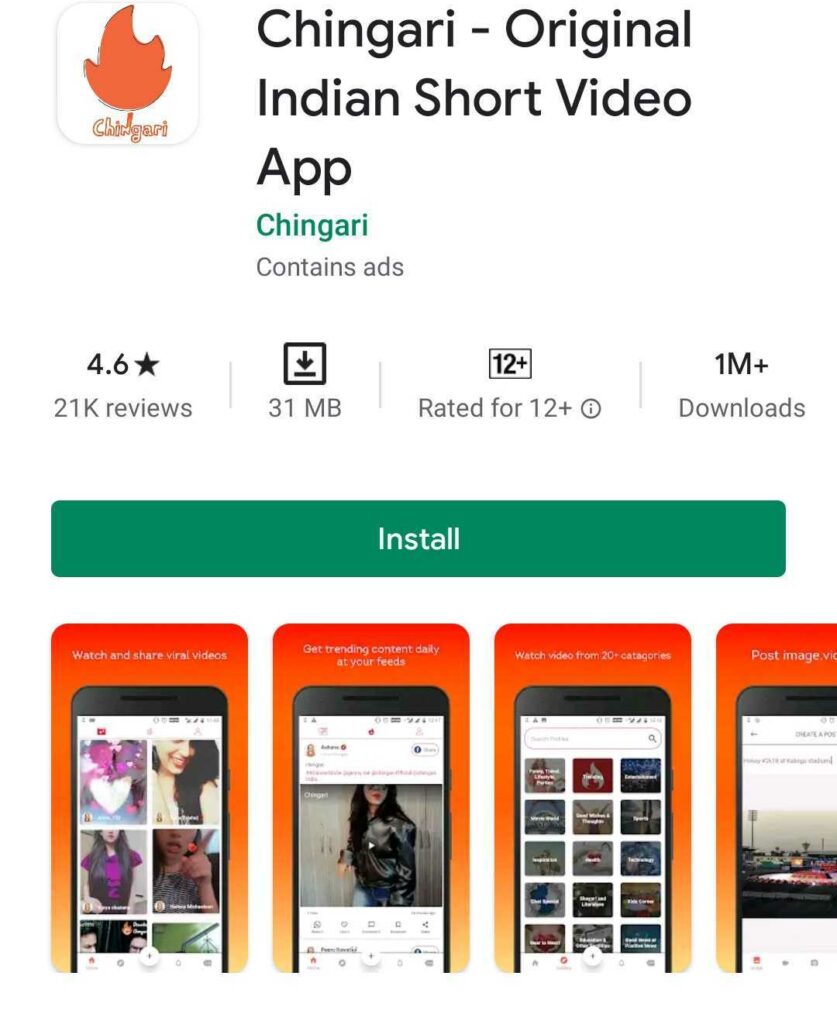 Nayak had previously said the company has been recording traffic beyond expectations ever since people have got to know about an Indian and “more entertaining” alternative to TikTok. On June 10, Chingari registered over 100K (1 Lakh) users.

In an interview with the Economic Times, Nayak had said that as Chingari is setting new benchmarks, many investors are showing interest in the app. The company has been holding crucial discussions to get good investors on board to scale up our free-of-cost social platform.

The Chingari app is available in multiple languages and allows users to download and upload videos, chat with friends, interact with new people, share content and browse through feeds. Users also get points per view, which can be redeemed. The users can also get creative with WhatsApp status, videos, audio clips, GIF stickers and photos.

The Short Video Market Ready To Be On Fire

Last month, Mitron app was ruling the internet fueled by the spate of controversies around TikTok. The app had gained over 5 Mn (50 Lakh) within a month, and over 500K (5 Lakh) in a single day. However, in a turn of events, the publisher of Mitron app, ShopKiller, admitted it was developed by Pakistan-based app development company Qboxus.

Video streaming platform Zee5 will be making a foray into the short video platforms in August. The application, inspired by TikTok, will allow users to create videos between 15 seconds to 90 seconds, these videos will only be allowed to go public after the content moderation team’s approval.

Learning from the legal muddle TikTok has got itself into in courts over its content, Zee5 said, it has paid special attention to its layered artificial intelligence-powered content moderation modules with human moderators, who will double-check what is shown.

India is one of the largest markets for short video app TikTok with more than 200 Mn users. According to an App Annie report, Indian users spent over 5.5 Bn hours on TikTok in 2019, noting a whooping hike from 900 Mn hours in 2018. The number of monthly active users (MAUs) on TikTok increased by 90% year-on-year (YoY) to 81 Mn as of December 2019.

To give a further push to TikTok, parent company ByteDance has decided to discontinue two of its short video apps Vigo Video and Vigo Lite in India from October this year.