TikTok-Addicted Indians Spent Over 5.5 Bn Hours On The Platform In 2019

TikTok-Addicted Indians Spent Over 5.5 Bn Hours On The Platform In 2019

TikTok’s India numbers are more than its global growth numbers 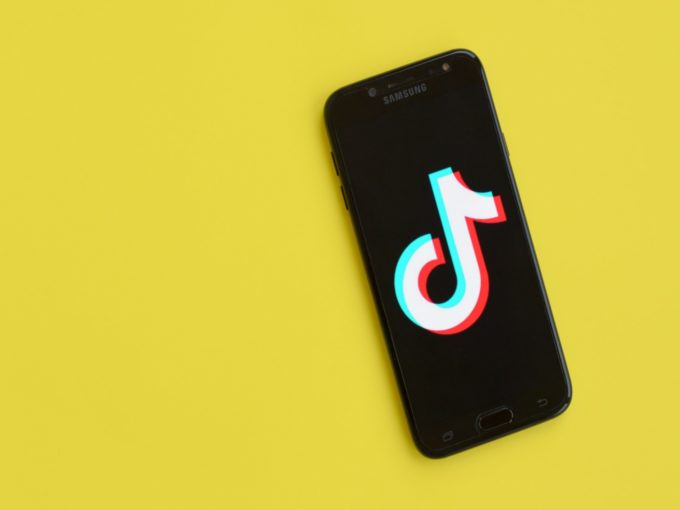 Users in India spent over 5.5 Bn hours on TikTok in 2019, a startling increase from the 900 Mn hours spent by Indian users in 2018, which just highlights the crazy growth the app has seen over the past year.

The number of monthly active users (MAUs) on TikTok increased by 90% to 81 Mn as of December 2019, as compared to the same period in the previous year, according to data of Android users assessed by mobile and data analytics firm App Annie.

The firm also reported that TikTok’s India numbers outstripped global growth numbers, where time spent on the app grew by just 2x, while MAUs went up 70% to 717 Mn worldwide, with the majority of users in China. While Facebook still remains ahead of TikTok in terms of users and time spent, its MAUs as of December increased by only 15%. Total hours spent on Facebook increased by 15% to 25.5 Bn hours.

“In December 2019, the time spent on Tiktok in India was more than the next 11 countries combined. It is not only that there are more people engaging, but there is deeper engagement per person,” Lexi Sydow, senior market insights manager at App Annie was quoted as saying by ET. She added what works for TikTok is that it is blurring the line between a social network and entertainment.

With India flocking to the app ever since it was launched in September 2017, TikTok has sharpened its focus on the Indian market. Two of the primary reasons for its India growth are increased internet penetration driven by low-priced Jio data and the new short-video format hitting well with Tier 2 and Tier 3 cities.

Despite the temporary ban issued by the Madras High Court last year, on the grounds that the app encouraged pornography and obscenity, TikTok has seen massive growth in India. The ByteDance-owned short video platform also popularised bite-sized online learning or edtech content across India through the #EduTok hashtag. The company said that since its launch this summer the videos grabbed around 48.7 Bn views and was shared 1.8 Bn times on TikTok

According to another report by Kalagato last year, TikTok’s growth in India is not just in terms of downloads, but also in terms of engagement. On average, a TikTok user spends about 34 minutes using the app, which is just 10 minutes behind the average time spent on Facebook, the report said.

The app, created by Google’s Area 120 team, is currently only available on the Apple App Store for iOS devices. Others can use Tangi through its website. However, the platform is not accepting any videos currently and only shows content from the creators that Google has partnered with.