CCI chairman Ashok Kumar Gupta claims that the watchdog is working on new-age companies and industries such as app stores, payment gateways, aggregators, among others 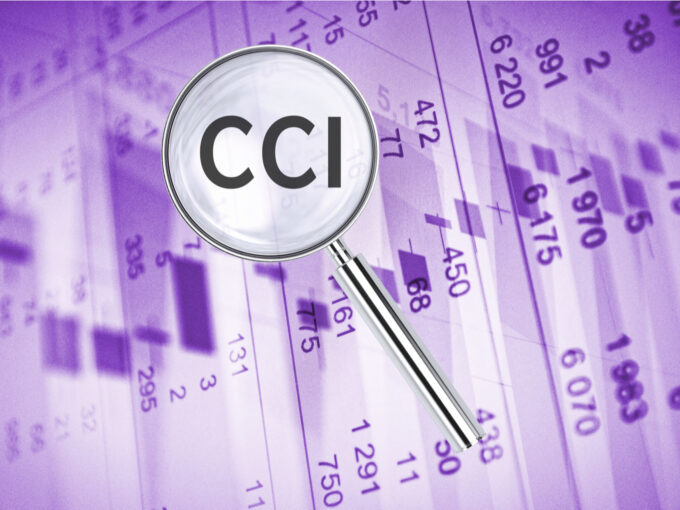 In a bid to make ecommerce functioning more transparent, merit-based, and to bring a level playing field among the players, CCI plans to propose a confidentiality regime for ecommerce companies based on feedback from relevant stakeholders.

Amid many probes, there is a need for the competition commission to have a standard regime, based on a digital-first approach. The competition watchdog’s chairman Ashok Kumar Gupta did not comment on the specific case, he told ET that while legitimate business practices will not be interfered with, the violation of competition law will be dealt with firmly. “It is expected that enterprises bring their conduct and policies in alignment with competition law and the regulatory guidance provided through orders.”

A few days ago, in an unprecedented move, the antitrust watchdog CCI temporarily suspended the Amazon-Future Coupons deal from 2019. CCI touted the deal as a deliberate move to suppress the actual scope, making false and incorrect representations, concealing and suppressing material by not notifying strategic interest over Future Retail. This was one of many cases that had pending probes involving digital-first new-age companies.

“We should be able to notify the new regime very soon,” Gupta said. On its own part, CCI is looking to work with non-enforcement tools such as market studies and policy intervention. It has asked ecommerce platforms to put in place a set of self-regulatory measures over certain areas, such as search ranking, collection, use, sharing of data, user-review mechanism, revision in contract terms, and discount policy.

Gupta also claimed that the CCI is working on new-age companies and industries such as app stores, payment gateways, aggregators, among others. “The task for CCI, like any other competition authority, is to ensure that these concentrated digital markets remain open to new entrants and that competition on and between the digital platforms is on merits,” he said. “This shift in markets is posing challenges for lawmakers and enforcers as to how to address the consequent bargaining power imbalance and information asymmetry between platforms and their business users.”

Among major digital companies, apart from the Amazon-Future Coupons 2019 deal, which could have far-reaching consequences on the legal battle between the ecommerce giant and Future Group, CCI is also probing Google’s anti-competitive practices.

CCI has also been notified by the Delhi High Court to look into the Pharmeasy-Thyrocare acquisition deal. Few of CCI’s current probes include looking at OYO’s anti-competitive measures against hotels and restaurants, Udaan’s accusation towards Parle for curbing competition by refusing to directly supply its highly demanded products “without any objective justification”, Flipkart favouring certain sellers, exclusive partnerships, heavy discounting, and predatory pricing and investigation into WhatsApp’s new privacy policy updates.

In July, it was also probing MakeMyTrip who had delisted Treebo and FabHotels from its portal, after partnering exclusively with OYO for hotel listings — amounting to alleged anti-competitive policy.