According to a 57-page CCI report, the watchdog has alleged Amazon concealed facts

Amazon is reviewing the order passed by the CCI to decide on the next steps in due course, the US giant said

The current situation is a definite setback for Amazon who was touting the apex court of the demerits of the Future-Reliance deal, based on its stake in Future Coupons 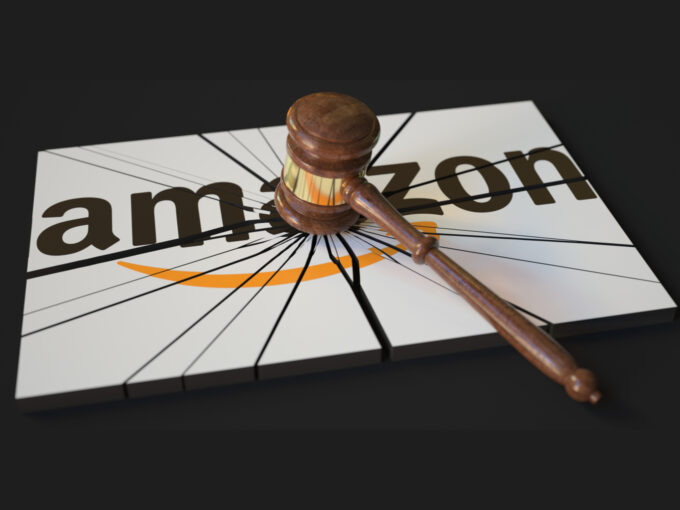 In a major setback to US-based etailer Amazon in its long-standing fight against India’s Future Group, CCI has temporarily suspended the Amazon-Future Coupons deal from 2019.

Amazon’s entire claim of blocking the $3.4 Bn deal between Future Retail and Reliance rested on the fact that due to its indirect stake in Future Retail (via the said deal), Future Group is prohibited from carrying out a transaction with Reliance

The step, an unprecedented one, taken by India’s antitrust watchdog CCI, could have far-reaching consequences on the legal battle between the ecommerce giant and Future Group. According to a 57-page CCI report, seen by Inc42, on its hearing with Amazon, the watchdog has alleged “concealing of facts”.

“We are reviewing the order passed by the Competition Commission of India, and will decide on next steps in due course,” an Amazon spokesperson told Inc42.

Along with the temporary suspension of the deal, CCI has also imposed a fine of INR 200 Cr on Amazon. It said, “As regards the failure to notify combination in terms of the obligation cast under Section 6(2) of the Act, Section 43A of the Act enables the Commission to impose a penalty, which may extend to one percent of the total turnover or the assets, whichever is higher, of such a combination. Accordingly, for the above-mentioned reasons, the Commission hereby imposes a penalty of INR Two Hundred Crore upon Amazon.”

The reasons mentioned include-deliberate design on the part of Amazon to suppress the actual scope and purpose of the combination and false and incorrect representations made on Amazon’s part by concealing/suppressing material facts i.e. failing to identify and notify strategic interest over Future Retail.

“The 2019 approval order shall remain in abeyance,” CCI said, “considering it necessary to examine the combination (deal) afresh.”

Last month Future Retail’s independent directors accused the ecom giant of flouting India’s FDI and FEMA rules. Amazon not only denied the allegations but also went on to argue that CCI has no power to revoke the deal since its approval was a final one, not conditional. “The power to revoke approval is a drastic power and is not available to a statutory authority unless expressly provided in Indian law”, Amazon had said.

It had added that revocation of the 2019 deal between Amazon and FCL would “send a message to foreign investors that the economy and regulatory landscape of India are still not developed enough to provide stability and certainty to foreign investments”.

The ecom major further claimed that Future’s aim ‘to unwind the investment’ to allow Reliance to consolidate its position ‘will further restrict competition in the Indian retail market’.

Not just Future, but the deal has been also contested by CCI itself, after Amazon’s repeated notices to Future first via the Singapore International Arbitration Confe, Delhi High Court and now Supreme Court.

The traders’ body CAIT also wrote to CCI seeking revocation of the deal, citing Amazon has misrepresented interests in the retail arm of the Future Group. It has now called CCI’s judgement a landmark event.

Amazon Vs Future – In Brief

If the deal between Future and Reliance comes through, Reliance Retail will have the largest footprint in the Indian retail segment.

The current situation is a definite setback for Amazon, as it was touting the apex court of the demerits of the Future-Reliance deal, based on its own $200 Mn and 49% stake within Future Coupons.