In September 2020, Google stated that it would charge an industry-standard 30% cut on transactions for developers selling digital goods using Google Play Store and its in-app payment system

The policy was initially scheduled to come into effect from January 2021, but was postponed amid backlash 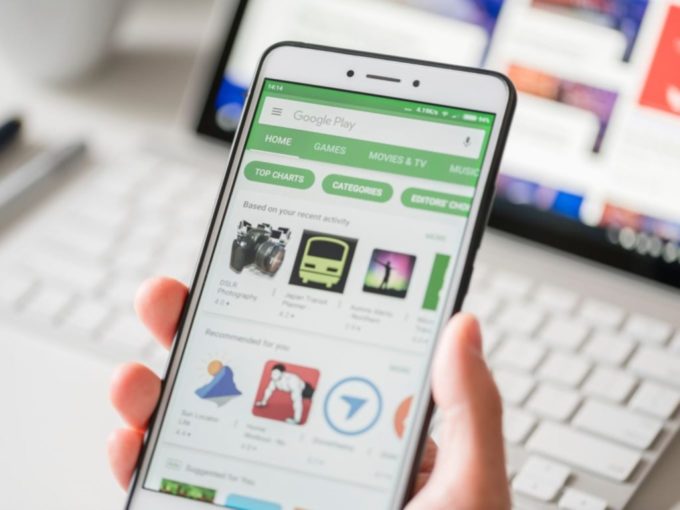 The Alliance of Digital India Foundation (ADIF) has approached the Competition Commission of India (CCI) seeking interim relief from Google PlayStore’s new commission policy, which is scheduled to come into effect on March 31, 2022.

The forum has moved to the CCI at a time when the antitrust body is already probing the tech giant over anti-competitive practices.

In September 2020, global tech giant Google stated that it would charge an industry-standard 30% cut on transactions for developers selling digital goods using Google Play Store and its in-app payment system.

The policy was initially scheduled to come into effect from January 2021, but was postponed due to backlash from the stakeholders.

An alliance of 422 startups, ADIF has sought relief on behalf of app developers saying that Google’s new policy will restrict certain categories of apps to use only Google Billing System (GBS) for accepting payments, said a statement by industry forum.

“This would be an issue for app developers because GBS charges 30% commission for all transactions on the Google Play Store, compared to 2% charged by other payment processing systems,” it said.

Describing the 30% commission as “extremely high and unfair”, the forum which represents the interests of various stakeholders such as startups and app developers, said that the policy would have a destructive effect on the operating margins of a large number of startups and make their business models “infeasible”.

The forum further said that the core issue is the mandatory imposition of the Google Play Billing system and the exclusion of other payment methods.

“This will have a disastrous effect on India’s digital ecosystem by reducing choices available in the hands of app developers and users as well as harming the country’s innovation ecosystem by disrupting the cost structures and margins of multiple industries,” it said.

According to Murugavel Janakiraman, founder and CEO of Matrimony.com, the matter is not as much about the percentage of commission charged as it is about the anti-competitive practice of forcing a payment option as well as of forcing out other payment providers.

In November 2020, CCI had directed a probe into the tech giant’s policy which asked for mandatory use of Google Play Store’s payment system for paid apps and in-app purchases. The commission is of the prima facie view that such a policy is unfair as it restricts the ability of app developers to select a payment processing system of their choice.

“ADIF foresees that barring an order passed by this commission to maintain status-quo until the completion of the ongoing inquiry, Google shall proceed to enforce its terms on the Play Store, thereby leading to adverse and irreversible consequences on India’s fledgling startup ecosystem,” said Sijo Kuruvilla George, Executive Director, ADIF.

The investigation arm of the CCI has also found Google India guilty of adopting anti-competitive, unfair and restrictive trade practices in the mobile operating system and related markets.

In the investigation, the probe found Google India guilty of stifling competition and innovation that affects the market as well as consumers through dominating the internet search, music (YouTube), browser (chrome), app library (Play Store) and other key services.

Accused of imposing and forcing one-sided contracts on devices and app-makers, CCI has charged Google India guilty for several issues, including — abuse of dominance, denial of market access to search apps competitors, leveraging its dominant position in Play Store policies.