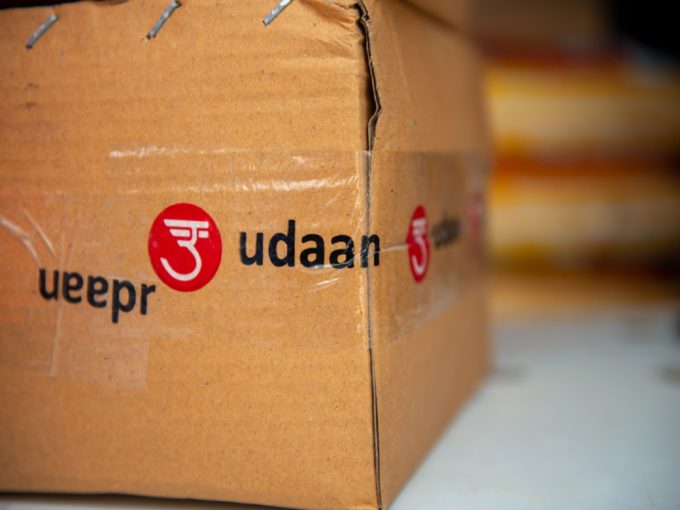 According to a report, FMCG giants such as the Gujarat Co-operative Milk Marketing Federation Ltd (or Amul) which helped India emerge as one of the largest milk producers in the World and Mohanlal Dayal Chauhan-founded Parle have alleged that Udaan was monopolising distribution to retailers.

A query sent to Udaan went unanswered till the time of publishing this report.

A sales head of  another FMCG giant said that FMCG brands which took years to build distribution partnerships are now being hampered by Udaan’s model of supplying products to retailers at a cheaper rate. The sales head said that the FMCG brand has now curbed supplies of some packs to Udaan.

Last week, Udaan took one of the biggest biscuit manufacturers Parle to India’s anti-trust regulator the Competitive Commission of India (CCI). The startup alleged that it is facing a competitive setback due to Parle refusing to directly supply its highly demanded products “without any objective justification”.

Udaan further stated that it has tried to hold discussion with Parle in the last 2 years to work out a direct supply deal in a fair and justified manner, but Parle has apparently continued to discriminate. Udaan pointed out in its complaint that Parle is the dominant brand in the glucose biscuits market in India, which commands a market share of around 83% when compared with other brands.

“Parle’s continued refusal to supply Parle-G stock-keeping units to Udaan makes it a clear case of refusal to deal and is an abuse of dominance under Section 4(2) of the Competition Act,” Udaan said in its complaint. Udaan highlighted that existing retailers might have to procure Parle biscuits from other wholesalers in the distribution network where Udaan might not enjoy any preference as it won’t be able to offer competitive prices.

As per a report by Goldman Sachs which was quoted by the India Brand Equity Foundation, India’s ecommerce market is expected to reach $99 Bn by 2024, which is growing at 27% CAGR during 2019-24. The report highlighted that grocery and fashion will act as the key drivers to help the ecommerce industry to grow. During the lockdown imposed in the country in the backdrop of the pandemic, tier II and tier III towns too relied on ecommerce platforms to get their essential items delivered.