The Enforcement Directorate issued a show-cause notice to Flipkart founders Sachin Bansal and Binny Bansal on August 5, 2021, over the FDI and FEMA Law violations

Sachin Bansal’s petition states that despite ED starting the investigation in 2012-13, the notice comes almost 9 years after their complete cooperation 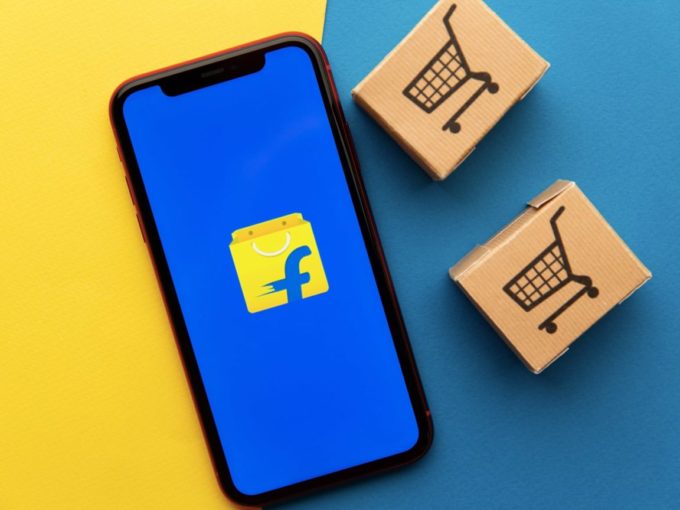 The Indian anti-money laundering watchdog Enforcement Directorate (ED) had slapped a show-cause notice under the foreign exchange management act (FEMA) of INR 10,600 Cr on Walmart-owned Flipkart and nine other entities/individuals linked to the ecommerce major for allegedly flouting foreign exchange rules on August 5, 2021.

The investigation dates back to 2012 when the government said it received references alleging violation of the FDI policy by certain companies including Flipkart. The investigation found that Flipkart had indulged in multi-brand retailing, while it claimed it was engaged in wholesale trading activities. The current FDI norms do not allow multi-brand retail where companies can sell directly to consumers.

Sachin Bansal, Flipkart’s cofounder, who exited the firm after its acquisition by Walmart, has countered the notice registering grievance over the inordinate delay in issuing the ED notice. The show-cause notice that he received on August 5, 2021, dates back to 2012-13.

ED had charged Flipkart and the nine entities including its other holding firms, even one based in Singapore on accounts of breaching “various forex provisions including one dealing with “transfer and issue of security to the person outside India”.

Bansal who is currently the managing director and chief executive officer of fintech Navi Technologies submitted that he completely exited Flipkart post its acquisition by Walmart and thus, ceased to have any association with the ecommerce giant.

He further alleged that he had extended his full cooperation when the ED had examined the matter from 2013-2015 submitting necessary papers and attending 20-30 meetings.

The petition stated, “After having extended cooperation to [ED], [Bansal] had a legitimate expectation that [ED] would conclude the investigation and adjudication on charges within a reasonable period of time. However, to the utter shock and dismay of [Bansal], [he] was served with the Impugned Notice claiming that [Sachin Bansal] (jointly with the Flipkart cofounder Binny Bansal) were personally responsible for the alleged violation of the FDI Policy involving a staggering amount of approximately INR 23,000 Crore.”

Since FEMA does not provide any time period for filing any complaints, the statutory authority (ED) must exercise its jurisdiction within a reasonable time failing which it would amount to a breach of Article 14 of the Constitution, Bansal added.

The matter was admitted on Friday by Justice R Mahadevan who called for the ED’s response in three weeks’ time.

It is noteworthy that ED’s show-cause notice, as well as Bansal’s counter-petition, comes at a time when Flipkart is working towards an IPO. The Kalyan Krishnamurthy-led company, upon receiving the notice, had stated that it would cooperate with the authorities as they looked into the matter from 2009-2015.

Flipkart currently has a marketplace model, which is permitted for foreign-owned companies. The ecommerce giant is also facing a CCI probe for alleged anti-competitive practices such as favouring certain sellers, exclusive partnerships, heavy discounting, and predatory pricing.

Besides Flipkart, some other e-commerce firms have also been under the ED lens for similar forex violations. Earlier this year, the Department for Promotion of Industry and Internal Trade (DPIIT) also requested ED and RBI to take “necessary action” against Amazon and Flipkart for allegedly flouting FEMA rules and India’s FDI policy.