In July, the chemists’ association had written to the CCI demanding rejection of the acquisition of Thyrocare 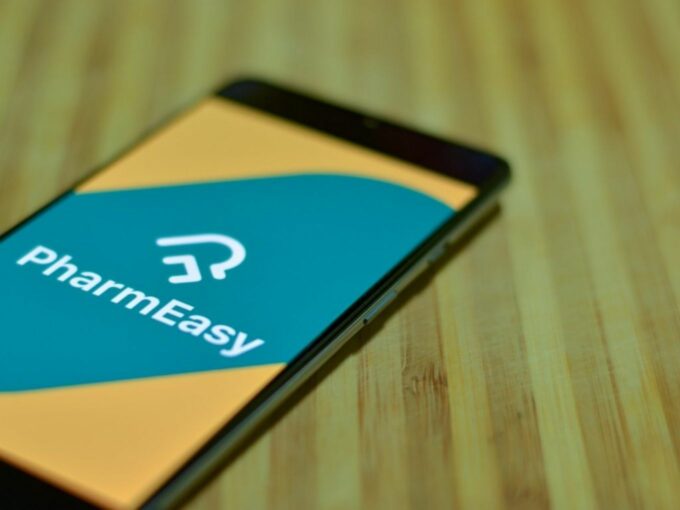 The chemists body approached the Delhi High Court against the alleged failure of the CCI to respond to its representations raising objections to the acquisition of API Holdings Ltd (API) with Thyrocare Technologies Ltd (Thyrocare).

The Court will next hear the matter on January 13th, 2022. “Learned counsel for CCI and SEBI are directed to take instructions and assist the Court on the next date of hearing,” said the High Court order.

In a statement, SCDA said that on December 17, 2021, it came to know that API never sought approval of the CCI for its amalgamation with Thyrocare, even though SCDA had written to CCI on it. In July, the chemists’ association had written to the CCI demanding rejection of the acquisition of Thyrocare.

In the petition SCDA has claimed that the combined assets of API, after its acquisition with Thyrocare, are above the prescribed threshold values and approval of CCI is mandatory for the same.

The chemists also stated that SEBI has refused to consider and respond to its representations regarding the draft red herring prospectus (DRHP) issued by API.

Last month, SCDA wrote to SEBI seeking rejection of the proposed IPO alleging that online pharmacies are illegal in the country.

The petition filed at the High Court also seeks the rejection of the INR 6,250 Cr IPO of the epharmacy startup citing a SEBI directive. It says that a draft proposal can be rejected for the protection of interest of investors, and where investors may not be able to assess the risks associated with the issue. It further adds that in cases where there exists any litigation including regulatory action which is so major that the issuer’s survival is dependent on the outcome of the litigation.

Earlier this month, the Confederation of All India Traders (CAIT) wrote to the capital market regulator seeking rejection of the DRHP of API Holdings, the parent company of healthtech unicorn PharmEasy.

In a letter to SEBI, the traders’ body cited pending legal cases against the epharma major, and termed its business model as illegal.

PharmEasy, however, did not respond to queries sent by Inc42 till the time of publishing.

The online pharma startups including 91Streets and Medlife filed appeals against the impugned order to which interim stay was granted by a division bench of the Madras High Court. This matter is currently pending, showed the DRHP.

These include — 19 cases related to direct taxation, three cases by associations representing brick and mortar pharmacies and offline chemists, and 91 cases worth around INR INR 71.61 Cr against PharmEasy subsidiaries.

API Holdings filed its DRHP with market regulator SEBI last month. PharmEasy will be raising up to INR 6,250 Cr through a fresh issue of shares.

It plans to use about 31% of the IPO proceeds towards settling part of debt.

The healthtech unicorn said that out of the total IPO proceeds of INR 6,250, it will utilise INR 1,920 Cr towards ‘prepayment or repayment of all or a portion of certain outstanding borrowings availed by the company and certain of its subsidiaries.’

Apart from the debt repayment, PharmEasy will utilise INR 1,259 Cr to fund organic growth initiatives. It will further use INR 1,500 Cr for inorganic growth through acquisitions and other strategic initiatives.