In October, CarDekho Group had raised $200 Mn in an equity Series E round and $50 Mn in debt 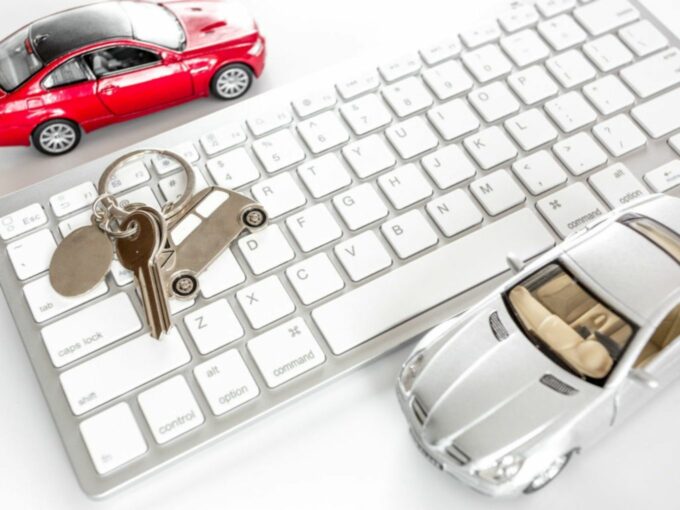 Auto marketplace unicorn CarDekho is looking to further expand its footprint in the Southeast Asian market.

The startup recently started its operations in Malaysia and already operates in Indonesia (under the name OTO) and the Philippines (through the acquisition of Carmudi).

Cofounder of CarDekho Group, Umang Kumar told Economic Times that the startup aims to establish its leadership in the automobile ecosystem in the region.

“We will focus on growing our footprint in Southeast Asia mid-term. The GDP of the top 5-6 countries in the region is similar to that of India. However, the average vehicle price, interest rates for auto finance are higher than in India, which makes unit economics superior,” he said.

“Competitive dynamics, too, is not as intense. We want to establish our leadership in the auto ecosystem in the region,” Kumar told Economic Times.

The platform has earmarked an investment of $11 Mn to strengthen its international ventures in 2022.

The round valued the used 4W marketplace at $1.2 Bn, up from $725 Mn in December 2019. Backed by the likes of Sequoia, HDFC Bank, Hillhouse Group and Ping An Global Voyager, CarDekho has so far raised $440 Mn in equity funding.

The search and ecommerce platform for new and used cars was founded in 2007 by Amit Jain & Anurag Jain.

In March this year, CarDekho launched UPLINK. It is an advanced and compact GPS Vehicle Tracking System powered by a compact plug-and-play device that can be connected to any vehicle. It allows users to gain real-time access to a host of information such as live tracking, rash driving alerts, trips history, usage stats, and more.

Further, it claims that the digital platform – ‘New Auto’, and its financial services businesses are already profitable. Its insurance business, InsuranceDekho claims to have crossed the breakeven point.

The automobile ecommerce platforms for new and old vehicles have witnessed rapid growth in recent times.

Another unicorn in the segment, CARS24 recenlty announced a fresh capital raise of $400 Mn, which includes a Series G funding of $300 Mn along with $100 Mn debt from various financial institutions.

CarTrade, on the other hand, debuted on the stock exchange in August.

CarDekho also competes against the likes of soonicorn Spinny, OLX, Quikr, OlaCars among others.