Cardekho will launch new products on the Carmudi platform 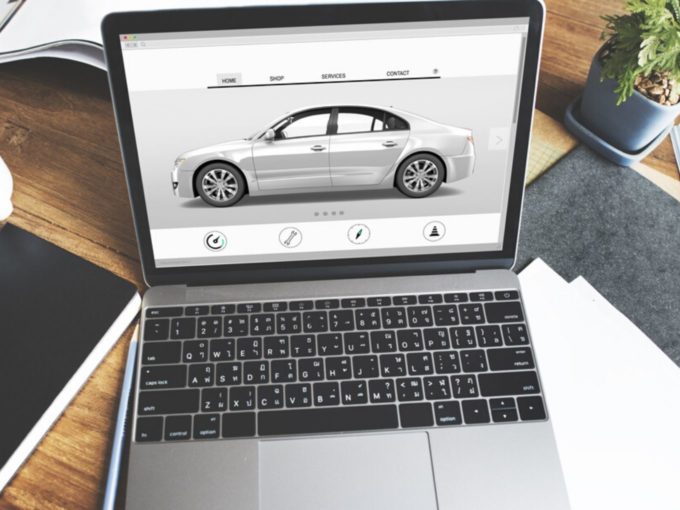 “Carmudi is already known for quality listings, powerful search, and one-stop convenience but the collaboration with CarDekho is how we push potential for our site visitors,” CEO of Carmudi Philippines, Cholo Syquia was quoted as saying.

CarDekho already operates in Indonesia through various ventures — ZigWheels.com, Powerdrift.com, BikeDekho.com, OTO.com, CarDekho.com and Gaadi.com. With this acquisition, the company will be setting foot in the Philippines as well.

Umang Kumar, Co-Founder and President, CarDekho group said “Philippines underlying macro fundamentals make it an extremely promising market. The market demand for new PVs in the Philippines has grown at a CAGR of 14 % during 2014-2018 with new car sales crossing 3,80,000 units in 2018.”

Founded in 2013 by Erwin Sikma, Fritz Simons and Stefan Haubold, Berlin-based Carmudi car classified site that operates in 20 countries across Asia, Africa, Latin America and the Middle East. Last year in January, the company raised $10 Mn funding to improve its operations in Philippine. Previously, Carmudi raised $10 Mn seed funding in 2014 and $25 Mn in 2015.

CarDekho became operational in 2008 and is the automobile marketplace operated by Girnar Group. The company was founded by Anurag Jain and Amit Jain. It users to research cars before buying and compare specifications and prices of both new and used cars. It also connects buyers with sellers through its marketplace.

CarDekho also runs an ecommerce marketplace for automobile accessories such as tyres and batteries, and provides roadside assistance. Moreover, it has developed a whole ecosystem around automobile purchases by venturing into financing, insurance and more.

In January 2019, the company raised $110 Mn in Series C from its previous investors Sequoia India, Hillhouse Capital, Alphabet growth’s investment arm CapitalG and Axis Bank. With this funding, the company has raised a total of $202 Mn across investment rounds.

According to media reports, CarDekho is in talks with Chinese strategic investor Autohome and some existing investors like Sequoia for a further investment of $100 Mn as part of a Series D funding round. Autohome will reportedly invest $70 Mn into the company.

As per its performance report of FY19, ending March, CarDekho witnessed a 62% growth in its revenue to reach INR 260 Cr mark. The company’s insurance and financing business registered a 140% year-on-year (YoY) growth in the same fiscal year.