The Series C round was led by General Catalyst, with participation from other investors

It had acquired rival Truebil last year, to accelerate its efforts of product and market expansion 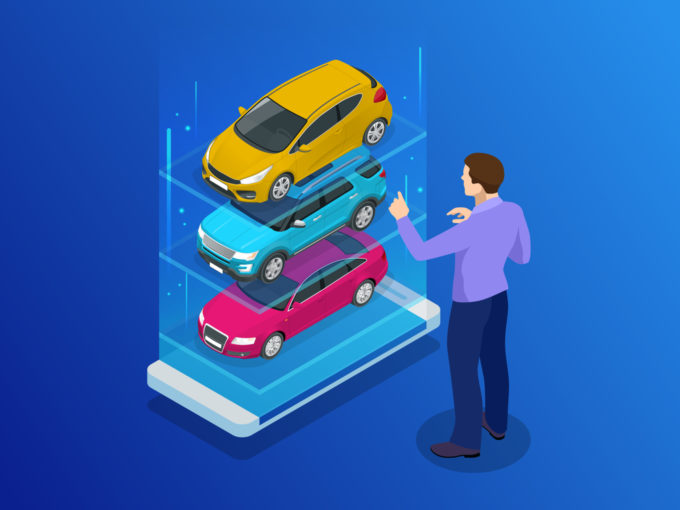 Feroz Dewan’s Arena Holdings and Think Investments also participated in the round, along with existing investors Elevation Capital and Fundamentum Partnership.

Spinny intends to use this funding to expand into new markers, strengthen technology, product capabilities, launch new business categories and build teams across functions. A portion of the funds raised will also be used to buy back shares from seed and pre-seed investors, the company said in a report.

“The proceeds from the new round of funding will enable us to further strengthen our quality and experience control capabilities and to experiment and build new product categories,” Spinny founder and CEO Niraj Singh said.

The online used cars marketplace had previously raised $43.7 Mn in a Series B, last March, from Fundamentum Partnership, General Catalyst, KB Financials and others. Overall, the company has raised more than $120 Mn till date.

Spinny is an technology-enabled full-stack pre-owned car platform that uses the online-to-offline (O2O) model to help customers discover cars online on the company’s website and make the final purchase offline at a Spinny Car Hub. The company has currently 16 car hubs across eight Indian cities, including  Delhi-NCR, Bengaluru, and Hyderabad.

It had also acquired rival Truebil for an undisclosed amount in August 2020 to accelerate its efforts towards building a much-larger used car brand. With operations across Mumbai, Bengaluru and Delhi NCR, Truebil was clocking INR 250 Cr + in annual sales before the Covid outbreak. It had also raised close to $24 Mn in the course of five year from investors like Kalaari Capital, Inventus Capital, Kae, and Shunwei Capital among others.

Other major online used car marketplaces in India are Cars24, CarDekho, Droom, Quikr, Olx, among others. Cars24 was the first among these companies to hit the unicorn club, after raising $200 Mn led by DST Global at a valuation of more than $1 Bn. The company too is looking to invest aggressively in technology and product innovation and scale new business verticals.