Quikr Realty Empanelled By SEBI For E-auction Of Stressed Assets Worth Over INR 7,000 Cr

Quikr Realty Empanelled By SEBI For E-auction Of Stressed Assets Worth Over INR 7,000 Cr 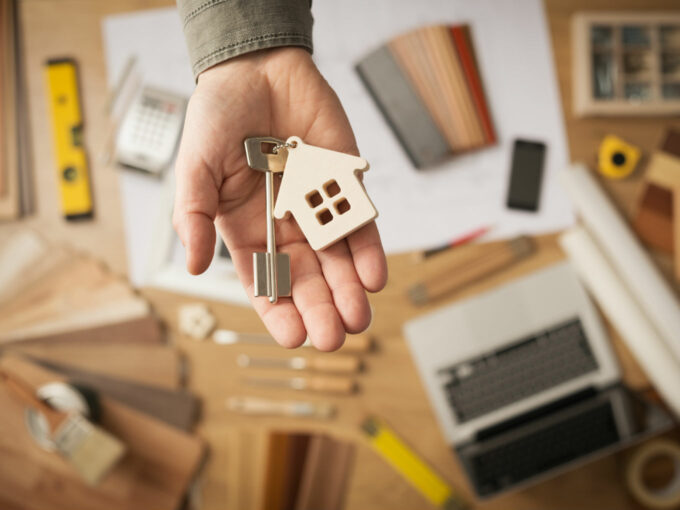 Online to offline (O2O) brokerage business Quikr Realty has been empanelled by the Securities and Exchange Board of India (SEBI) to conduct the e-auction process and disposal of stressed assets of various companies.

The company says that the multi-year empanelment, renewed every five years, will leverage Quikr Realty’s builder relationships across 22 cities and 4800+ brokers in its network to oversee real estate e-auctions. Quikr says that the transaction mandate includes stressed properties worth more than INR 7,000 Cr.

“This is the second stint of empanelment of Quikr Realty by SEBI for valuation & liquidation of Stressed Assets. Quikr Realty’s earlier associations with SEBI included liquidation of Pearls Agrotech Corporation (PACL), Sahara and Unitech assets,” the company says.

Quikr Realty (formerly HDFC Realty) claims to be the only O2O platform for real estate in India. The company says that it recorded a transaction volume of INR 3,000 Cr last year. Quikr Realty’s parent company, Quikr, is a Bengaluru-headquartered online marketplace and classified advertising platform.

The real estate business in India is expected to touch $180 Bn by 2020. Of this, a major part is the brokerage industry, which is increasing at the rate of $4 Bn per year.

According to an IBEF report, the real estate sector in India is expected to reach a market size of $1 Tn by 2030 from $ 120 Bn in 2017, and contribute 13% to the country’s GDP by 2025. Some startups in this segment are HomeInspeKtor, NestAway, NoBroker, PropTiger Realty and more. Retail, hospitality, and commercial real estate are also growing significantly, providing the much-needed infrastructure for India’s growing needs, the report added.

A senior Quikr employee, who worked in recruitment and exits, told Inc42 at the time that the layoffs had been taking place since November and were wrapped up on December 20, 2019. The company had reduced the Bengaluru team to 1,500 employees from a total of 2,700, the employee told us on the condition of anonymity. The Pune team had been cut short to 32 employees from 170 employees, whereas large layoffs had also happened in Delhi and Mumbai.

In January, Quikr explained that it had discovered some anomalies in its coliving and cars businesses where some market players had colluded with a small number of its employees to bypass the rules of engagement and game the system. Quikr had added that to ensure operational consistency and mitigate potential risks in the future, it would be investing in strengthening its compliance processes.

“We’ve undertaken third-party audits, identified and culled out such players from our marketplace, exited such employees from our company and initiated necessary action against all the parties involved. While this has had some short term impact on us, the impact is contained within these categories and has not affected any of our other categories which have traditionally driven a majority of revenue on our platform,” the company had said.

Quikr was founded in 2008 by Pranay Chulet as a classifieds website. Since then, the company has extended its verticals slowly and steadily. With 20 Mn monthly unique visitors, it is currently present in 1,200 cities in India. Quikr has spread its verticals across diverse domains like grocery, real estate, automobile sales as well as online recruitment for jobs, among others.

The company, which has raised $424.2 Mn in 12 funding rounds, from investors such as Tiger Global, Kinnevik, Warburg Pincus, Matrix Partners, Norwest Venture Partners, eBay, and NGP Capital (previously Nokia Growth Partners), is planning to go public by 2021 but hasn’t decided upon the place, India or the US, where it will issue its IPO.