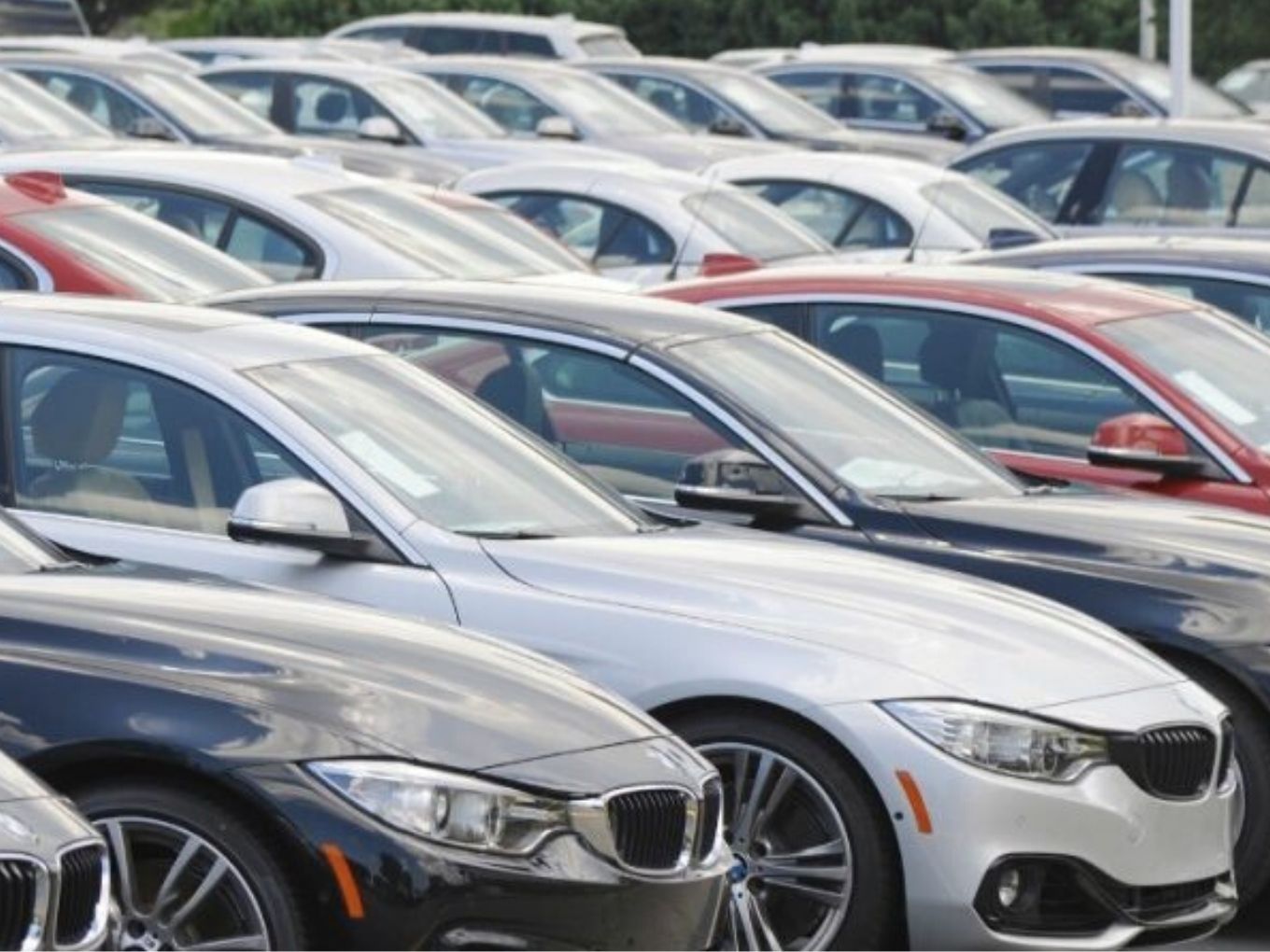 In India, this investment is said to propel the growth of the OLX CashMyCar used cars marketplace and retail business in India. Sujay Tyle, cofounder and CEO of Frontier Car Group, said in a statement that FCG had nearly tripled its performance across every key metric since the first OLX Group investment of $89 Mn in 2018. In less than 18 months, the company has expanded to four new countries.

OLX and FCG have been working together as a joint venture in India since 2018, sharing technological resources, expertise and knowledge to build and operate OLX CashMyCar stores across 17 cities. In the coming years, it plans to expand to 40 cities with 150 such stores by 2021, the statement added.

OLX claims that with FCG on board as a strategic partner, used car dealers in the Indian market will get data and analytics through the dealership management system (DMS), which is a resale dashboard powered by OLX, which shows the vehicle’s history, past ownership and pricing data to consumers and dealers.

According to Bhaskar Bagchi, general manager for OLX’s used car business in India, OLX CashMyCar stores have tripled their presence across India in the last year while car purchase volumes are growing by 10% month-on-month with over 1 million users engaged since January 2019.

Announcing the tie-up last year, OLX had said sellers have the option to either go through OLX Auto, or the CashMyCar outlets. On the basis of inspections by OLX, vehicles are auctioned online to OLX CashMyCar partners across cities, who can then resell these used vehicles.

“Through our proprietary pricing algorithm, we are able to standardise the prices associated with pre-owned cars. We run online live auctions, which gives customers 100 per cent visibility into the price offer they receive for any car we inspect at our store and a price offer can be made within minutes,” FCG’s Tyle had said last year.

Besides OLX CashMyCar, startups such as Cars24, CarDekho, Droom, Quikr, Mahindra First Choice Wheels and others have made big moves to tap the growing used car market in India. Droom recently acquired Xeraphin Finvest in an all-cash deal to strengthen its credit and auto loans business, while Gurugram-based Cars24 raised $100 Mn (INR 714 Cr) in Series D equity funding round from Unbound and Toronto-based KCK Global.