While a sharp sell-off hurt CarTrade shares on its listing day, there were also several bulk deals by major asset managers

The cold reception to a profitable tech startup like CarTrade may sow doubts in the minds of promoters and top management of other IPO-bound companies, according to market watchers 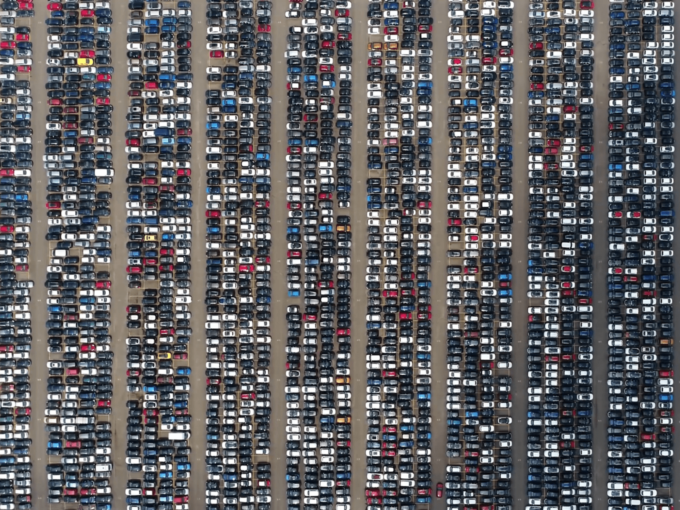 Auto marketplace platform CarTrade debuted on the bourses on Friday (August 20) at a discount of more than 1% against the issue price of INR 1,618. The stock further fell to INR 1,491 by the end of the day’s trading — down 6.8% from the opening price of INR 1,600 on the Bombay Stock Exchange (BSE) and INR 1,599.80 on the National Stock Exchange (NSE).

Astha Jain, a research analyst at brokerage firm Hem Securities, says that the listing was impacted by macro factors rather than the company’s own business fundamentals. “One reason would have been the risk of an imminent third wave of the Covid pandemic. Also, investors are sitting tight till the US Fed’s September meeting. They are waiting to see if the US Fed will decide to pare back the bond-buying programme,” she said.

The US central bank has been injecting cash into the country’s economy by buying $120 Bn of bonds per month — which has been responsible for a liquidity rush in global markets over the past year.

Jain also pointed out that many a time the ticket size of a stock also impacts the listing day performance — for instance, if a share is priced at around INR 100 like Zomato then the retail individual investor might be more comfortable in buying or holding as opposed to if a share is priced over INR 1,000. But this is more of a psychological observation rather than a market truth, she maintains.

Interestingly, while a sharp sell-off hurt the CarTrade stock price on its listing day, there were also several bulk deals by major asset managers. Goldman Sachs, Plutus Wealth Management and Jupiter India fund bought the company’s shares in bulk in the range of INR 1,563 to INR 1,575.

The cold reception to a profitable tech startup like CarTrade may sow doubts in the minds of promoters and top management of other IPO-bound companies like Paytm, Nykaa, Mobikwik, Fino Payments Bank, Ixigo, Tracxn, according to market watchers.

Several tech startups in the country have filed their IPO prospectuses with capital markets regulator SEBI in the past couple of months after the blockbuster reception to foodtech company Zomato’s public issue. While Zomato’s IPO was oversubscribed 38 times, it was listed at a premium of 53% above the issue price.

G Chokkalingam, Founder & MD, Equinomics Research & Advisory, said “It will be a good decision to postpone the IPOs at this point of time as there is a correction of 10-20% due in the short terms with regards to small cap companies and loss-making firms with bubble valuations. If they do not postpone, there might be problems.” In India, companies which have a market capitalisation of under INR 5,000 Cr are called small caps, whereas those in the INR 5,000 Cr – INR 20,000 Cr bracket are referred to as mid-caps. Those with larger market capitalisations are called large cap companies.

According to Chokkalingam, the small cap segment has historically outstripped the growth of large cap by a 2X multiple at most. However, currently the multiple stands at over 3X — which signals that a sharp correction is in the offing.