Earlier in June 2021, the SaaS startup entered the unicorn club after it raised $200 Mn in Series B funding. Post the funding, BrowserStack reached a valuation of $4 Bn

Founded in 2011 by Ritesh Arora and Nakul Aggarwal, BrowserStack is a privately held company with offices in Dublin, San Francisco, New York, and Mumbai 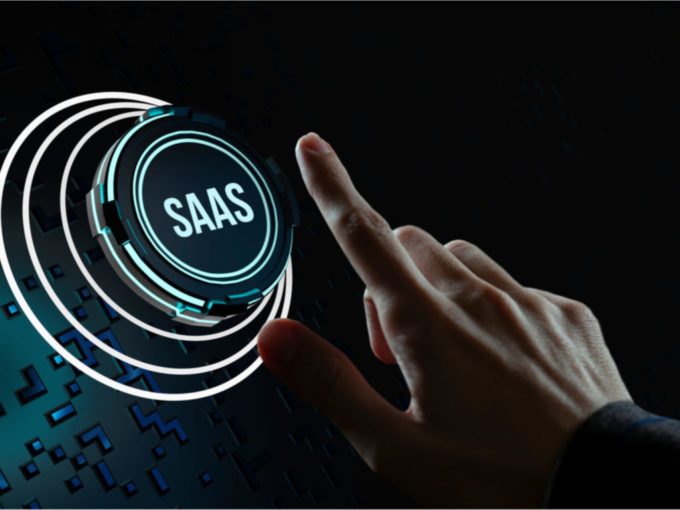 This is BrowserStack’s second buyback and its largest till date, said the company statement. The company currently has 800 employees, out of which, 100 employees participated in this buyback.

Earlier in June 2021, the SaaS startup entered the unicorn club after it raised $200 Mn in Series B funding from ​​Mary Meeker’s Bond along with participation from Insight Partners and existing investor Accel. Post the funding, BrowserStack reached a valuation of $4 Bn.

Founded in 2011 by Ritesh Arora and Nakul Aggarwal, BrowserStack has offices in Dublin, San Francisco, New York, and Mumbai.

BrowserStack has consolidated its position as a software testing platform with over 2 Mn tests every day across 15 global data centres. Its clientele includes companies such as — Tesco, Shell, NVIDIA, Discovery and Wells Fargo. Last year it had acquired Percy, a US-based visual testing, and review platform.

SaaS platforms are witnessing robust growth in recent times. The bumper listing of Chennai-based startup Freshworks on the NASDAQ is a recent example. The company raised $1 Bn at $10 Bn valuation. According to the company, over 500 of its shareholding employees in India have become crorepatis following the listing.

A Bain And Company’s 2020 report stated that several SaaS companies such as Freshworks, Druva, Icertis, and Zoho have already crossed the $100 Mn annual recurring revenue level and several other companies are expected to do the same in the next year or so.

From Flipkart’s $500 Mn share buyback in 2018 to Swiggy’s $7 Mn – $9 Mn programme in 2021, the trend has gained prominence in the Indian startup ecosystem in recent times. CRED has offered the buyback programme twice in 2021, once in January and the other in April.

Similarly, Bengaluru-based edtech platform Unacademy announced its third ESOPs buyback programme worth $10.5 Mn for employees and teachers. Unacademy had conducted its first ESOP buyout in September 2019 and later in October 2020. During its first buyback, the pool was valued at roughly INR 2-3 Cr and the second buyback was worth INR 25-30 Cr.