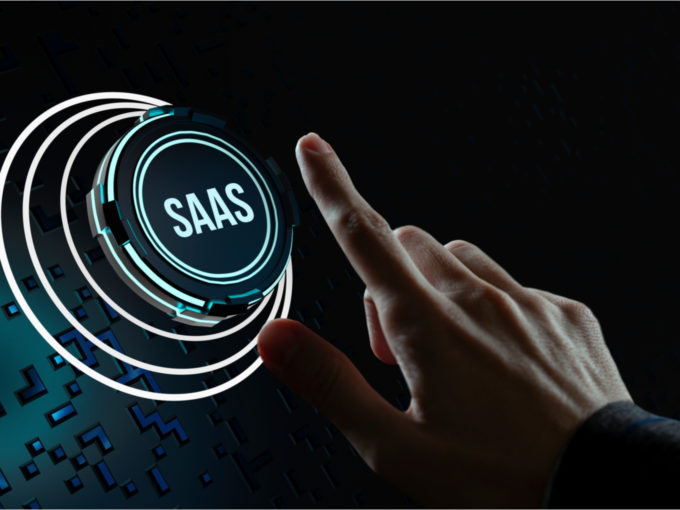 This funding round makes BrowserStack just the ninth Indian SaaS startup to join the Unicorn club and also makes it the most valued SaaS firm in the country.

The funding round was led by Silicon Valley investor Mary Meeker’s Bond along with participation from Insight Partners and existing investor Accel.

The company, which is a web and mobile app testing platform claim to have four million developers spread across 50,000 companies, including tech giants such as Google, Microsoft and Twitter.

BrowserStack plans to use the funding to double its team size within the next 18 months, and to make strategic acquisitions to increase its market capabilities.

“We want to be the testing infrastructure of the internet, and to do this we need to scale our operations quickly both in terms of people and infrastructure,” said Nakul Aggarwal, cofounder and chief technology officer of BrowserStack.

With an increase in its team size from 300 to 800 in the last two years, the company is looking to exit 2021 with a team size of over 1000 members. Another project that it looks to take on is to expand its product suite beyond web and mobile applications to devices such as Smart TVs and other electronic wearables.

Founded in 2011, by Ritesh Arora and Nakul Aggarwal, the company, according to the founders, has been profitable since day one and has been a market leader since its early days.

“We estimate the market opportunity in the space we are in is $45 Billion and it is growing very healthily at 20% year-on-year. Today we target about 25 Mn developers and that will probably be 50 Mn in the next 10 years,” said Aggarwal.

The growth of the Indian SaaS ecosystem will attract more participants and companies to operate in the sector and benefit Indian software product companies.

A Bain And Company report states that several SaaS companies such as Freshworks, Druva, Icertis, and Zoho have already crossed the $100 Mn annual recurring revenue level and several other companies are expected to do the same in the next year or so.