Flipkart ESOPs: ‘Soon-To-Be-Rich’ Flipsters Not To Be So Rich?

Flipkart ESOPs: ‘Soon-To-Be-Rich’ Flipsters Not To Be So Rich?

Flipkart ESOPs Subject to ‘Terms and Conditions’: Neither Former Nor Current Employees Can Sell 100% of Vested Stock Options 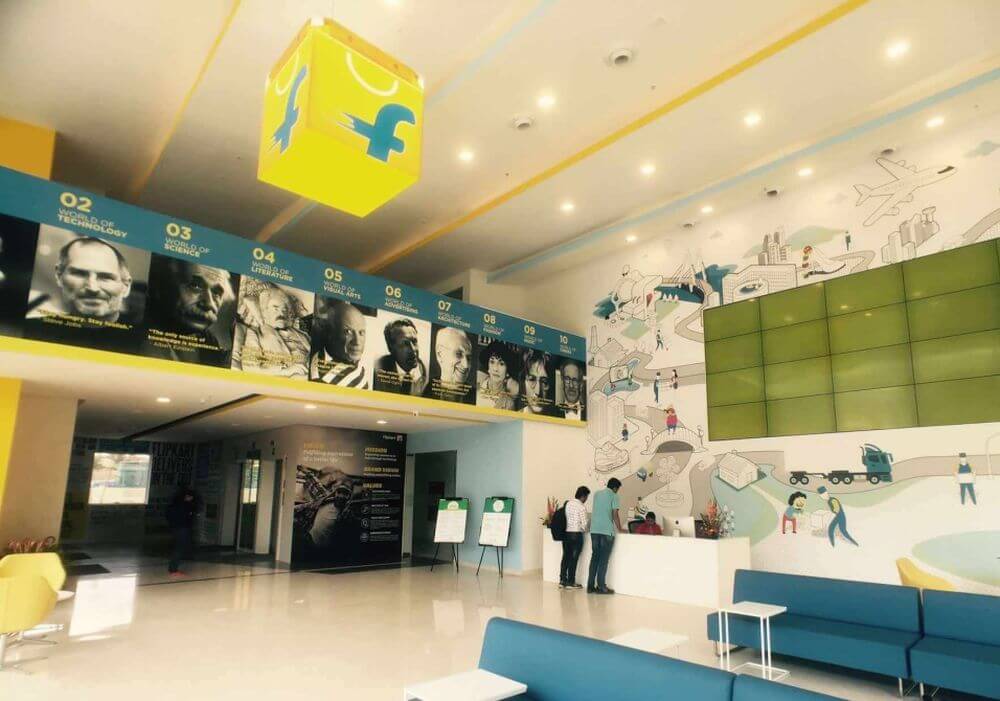 When a person gets a good deal in life that seems too good to be true, it usually is. Most ‘good deals’ (and even great ones) come with riders. This is exactly what Flipkart employees are beginning to realise as the initial excitement of Walmart’s acquisition of a 77% stake in Flipkart for $16 Bn subsides and they take stock of their gains from ESOPs doled out by the company

Although the company had earlier said that employees have the option of cashing out 100% of their vested stock options in case of an exit, there is a catch that many were not aware of, ET reported. However, no formal communication in this regard was reportedly made to the employees (both current and former) by the company.

Employees who are currently working with the company may be allowed to liquidate only up to 50% of their vested ESOPs during the first year, with former employees being offered the option of cashing out just 30% of their vested stock options.

Moreover, people currently working at Flipkart have the chance of cashing out 25% each in the second and third year, but former employees will have to wait it out till the company goes public.

The reason for this is that Flipkart doesn’t have the money to buy 100% of everyone’s stock options and that the company needs to retain some of the money for growth, the report said, citing an industry source.

This development has dampened the enthusiasm of Flipsters (Flipkart employees) more than a bit , especially that of the over 100 current and former employees who were set to become dollar millionaires according to another news report doing the rounds.

These people will have to wait a bit for now to count their gains.

Inc42 was not able to verify the details of this development and Flipkart hadn’t responded to queries sent to the company till the time of publication of this report.

Meanwhile, Flipkart’s outgoing cofounder Sachin Bansal is expected to sell his entire stake of 5.5% in the company for about $1 billion, while cofounder and now executive chairman Binny Bansal will also reportedly sell about a tenth of his stake. Binny’s partial sale of stake will be worth  $104 Mn (INR 700 Cr) while his 4.24% stake in the company is now valued at $881 Mn.

In October, Flipkart’s board had approved a $100 Mn ESOP repurchase programme, wherein employees would be able to sell 25% of their vested shares and former employees, would be allowed to sell 10% of their stake; this process was completed in December.

The company had also earlier set aside $400 Mn to buyback shares of minority investors in an attempt to revamp itself as a private limited company (Flipkart Pte Ltd) in Singapore.

The Flipkart-Walmart deal has been in the works for months now, with numerous media reports having been written on it. But even now that it is done, it doesn’t seem to be quite ‘done’ with reports surfacing that Softbank, which was earlier touted to sell its 23.6% stake, is still undecided as tax issues concerning the deal are still being worked out.

Watch Inc42 for more on the deal, its intricacies and twists, and turns.