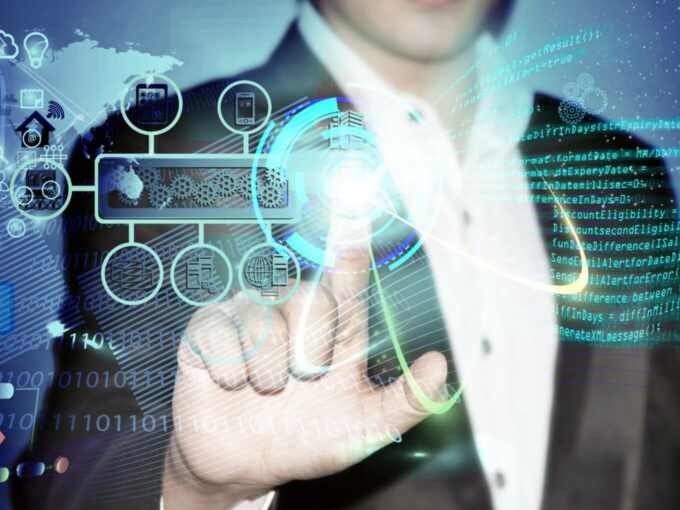 Mumbai-based software-as-a-service (SaaS) company BrowserStack, on Thursday, acquired San Francisco-based visual testing platform, Percy, in a cash and stock deal for an undisclosed sum. The acquisition is expected to help developers and the quality assurance team, as they can now run visual to automated functional tests on BrowserStack’s infrastructure.

BrowserStack — a testing platform used by developers to test their websites or mobile applications across browsers, operating systems and devices — has added newer capabilities to its product suites by acquiring Percy, which specialises in automating visual testing for applications.

“This acquisition moves us closer to our vision of becoming the testing infrastructure of the internet,” said Ritesh Arora, co-founder and CEO of BrowserStack. “As we expand the capabilities of our platform, developers can rely on BrowserStack for all their testing needs and focus on doing what they do best—creating amazing experiences.”

Visual testing is the automated process of testing and reviewing visual changes on the website. Percy captures screenshots and compares them against the baseline, highlighting visual changes. “With increased visual coverage, teams can deploy code changes with confidence with every commit,” said a company statement.

“We have a rich history working with amazing teams at Google, Basecamp, Canva and Shopify, among others, helping them gain the confidence to build visually stunning applications. Becoming part of BrowserStack gives visual testing across the industry a major boost, and we’re excited about all the new opportunities this will unlock,” said Mike Fotinakis, co-founder and CEO of Percy.

Percy is considered to be one of the leaders in the visual testing space, with companies like Google, Basecamp and Shopify among its clientele.

The mobile and browser testing platform, BrowserStack was founded in 2011 by IIT Bombay batchmates Ritesh Arora and Nakul Aggarwal and happens to be their fourth venture while also being their first one to succeed. Seven years since its inception, the company, in 2018, secured a $50 Mn Series A funding from Accel Partners for a minority equity position. As of today, the country claims to be powering more than 2 Mn tests every day. Its clientele, which is more than 25,000, includes Microsoft, Twitter, Barclays and Expedia, among others.

The acquisition comes just two days after another Indian SaaS company, Zometum, raised $4.1 Mn in seed funding from Accel and SAIF Partners. According to Avinash Raghava, community platform evangelist at Accel India, the SaaS sector presents a $400 Bn global opportunity, and India startups have huge potential to tap into those opportunities.