Gaurav Munjal said employees can sell 30% of their ESOPs 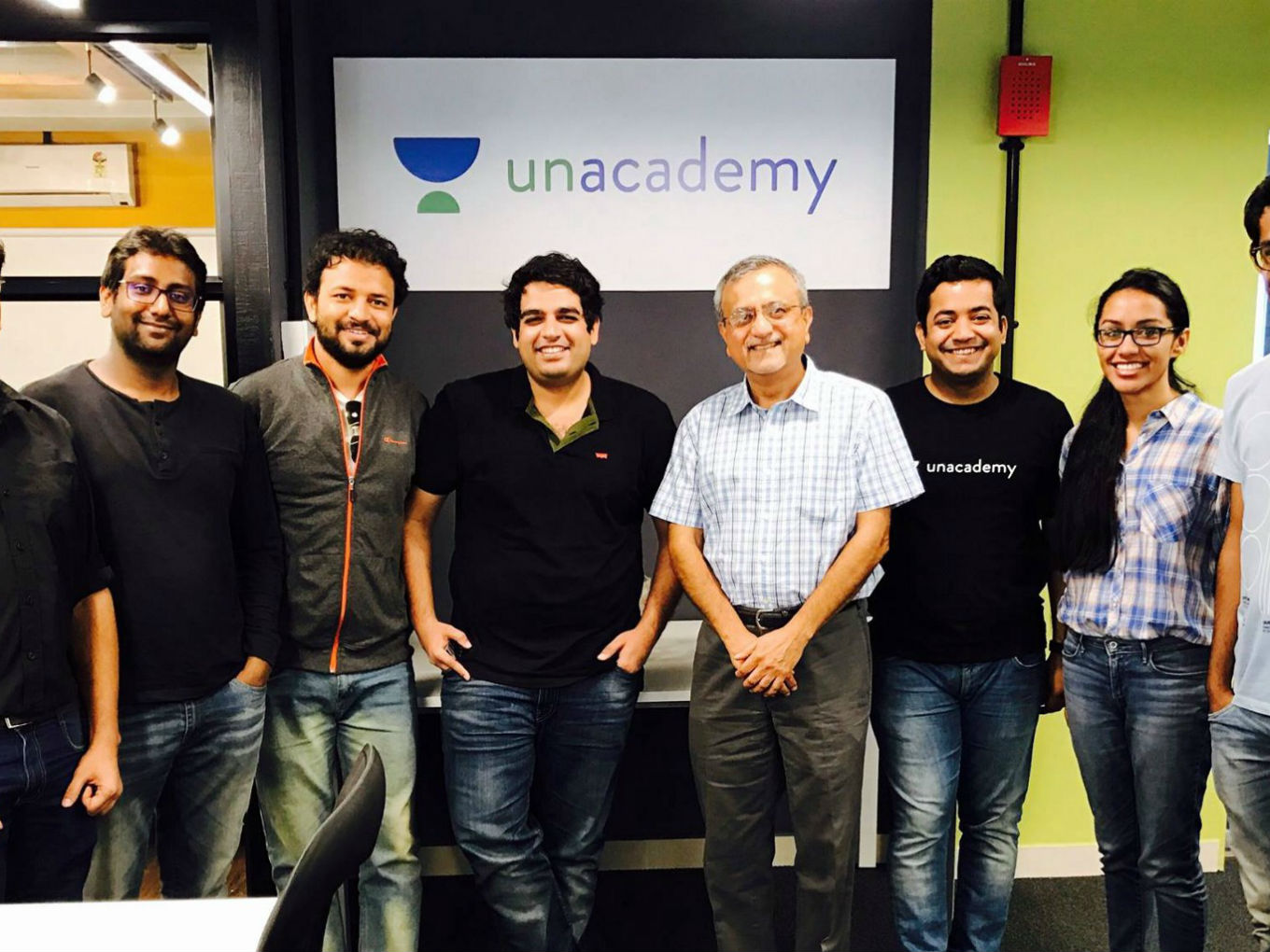 Bengaluru-based edtech startup Unacademy has been a force to reckon with in the Indian edtech space. With inbound investor interest and customer trust, the company is in the running to catch up with market leaders such as BYJU’s and Toppr to dominate the edtech space in India.

The company has now unlocked a major chapter for Indian startups. In a tweet, cofounder and CEO of Unacademy, Gaurav Munjal, shared an internal communication with company employees. He informed them that the company is doing an ESOP buyback.

Eligible Unacademy employees can sell upto 30% of their vested ESOPs. Munjal said, “Nothing better than rewarding the team members who have been there through the ups and downs. Thank you.”

In one of the threads, Munjal explained that he makes all major company announcements on Slack with everyone. Slack is a team collaboration software tool and online services, which enables team chats and more. The company did not share more details of the allotment.

Unacademy was founded by Gaurav Munjal (ex-founder and CEO of Flatchat) along with Roman Saini, Hemesh Singh, and Sachin Gupta. It was initially launched as an educational YouTube channel in 2011, and then as a free learning platform named Unacademy in January 2016.

As of 2019, the company claims to have 100 Mn monthly views across its various platforms such as Unacademy, Unacademy Plus, Wifistudy, Chamomile Tea with Toppers, Unacademy Studios and The Solutionists. Unacademy’s YouTube channels currently have more than 11 Mn subscribers.

The company has raised a total of $88.6 Mn, with $50 Mn mammoth funding round coming from Steadview Capital, Sequoia India, Nexus Venture Partners and Blume Ventures. The funds were to be used to onboard more educators, fuel growth across multiple exam categories and build a world-class product and team.

The ESOP announcement comes in the back of this major funding round and opens up more avenues for Unacademy team. As the startup culture picks up the pace in the country, ESOPs act as a useful measure to retain talent in the otherwise attrition-facing startups economy.