The move will provide Indian startups with additional avenues for fundraising 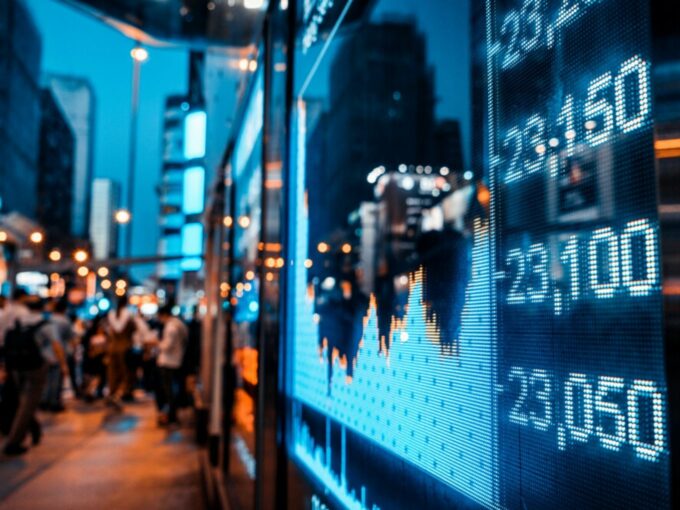 Soon, Indian startups will be able to list directly in India and overseas markets, confirmed Atanu Chakraborty, secretary at the department of economic affairs (DAE) in the finance ministry.

Speaking at an interactive session on ‘Budget and Beyond’ at NITI Aayog, Chakraborty reportedly said, “Lots of companies do want to list both in India and abroad at the same time. We welcome the suggestion that could make the process more seamless.”

The session was attended by professionals from asset management, wealth advisory, tax consultancy and other related industries, including Softbank India head Manoj Kohli was also present in the session.

As per the media reports, the Indian government has been working on the policy for quite some time and is in the advanced stages to finalise the policy. Last month, a government official told ET, “The corporate affairs ministry and markets regulator Securities Exchange Board of India (SEBI) are in favour of allowing Indian companies to list their equity shares in foreign countries. Other departments and regulators are also expected to be on board.”

The Indian government will have to amend the companies act, foreign exchange management act (FEMA) and SEBI regulations in order to allow Indian startups to list outside India. Moreover, the policy will also allow existing investors to exit startups listed in the overseas market.

With this move, Indian startups will gain access to capital from retail investors in overseas markets. Moreover, with such fundraising avenues in place, the startups can also look at global expansion and get a clear picture of where to expand.

In December 2019, even Sequoia India MD Rajan Anandan said that the Indian government should allow startups to list in overseas markets as there is a better understanding of economics related to startups. “There are at least 10 to 20 companies which are ready to get listed if the government enables this,” Anandan added.

Besides this, the Indian government has also decided to reduce the corporate tax rate to 15% for new manufacturing companies that are looking for global expansion.