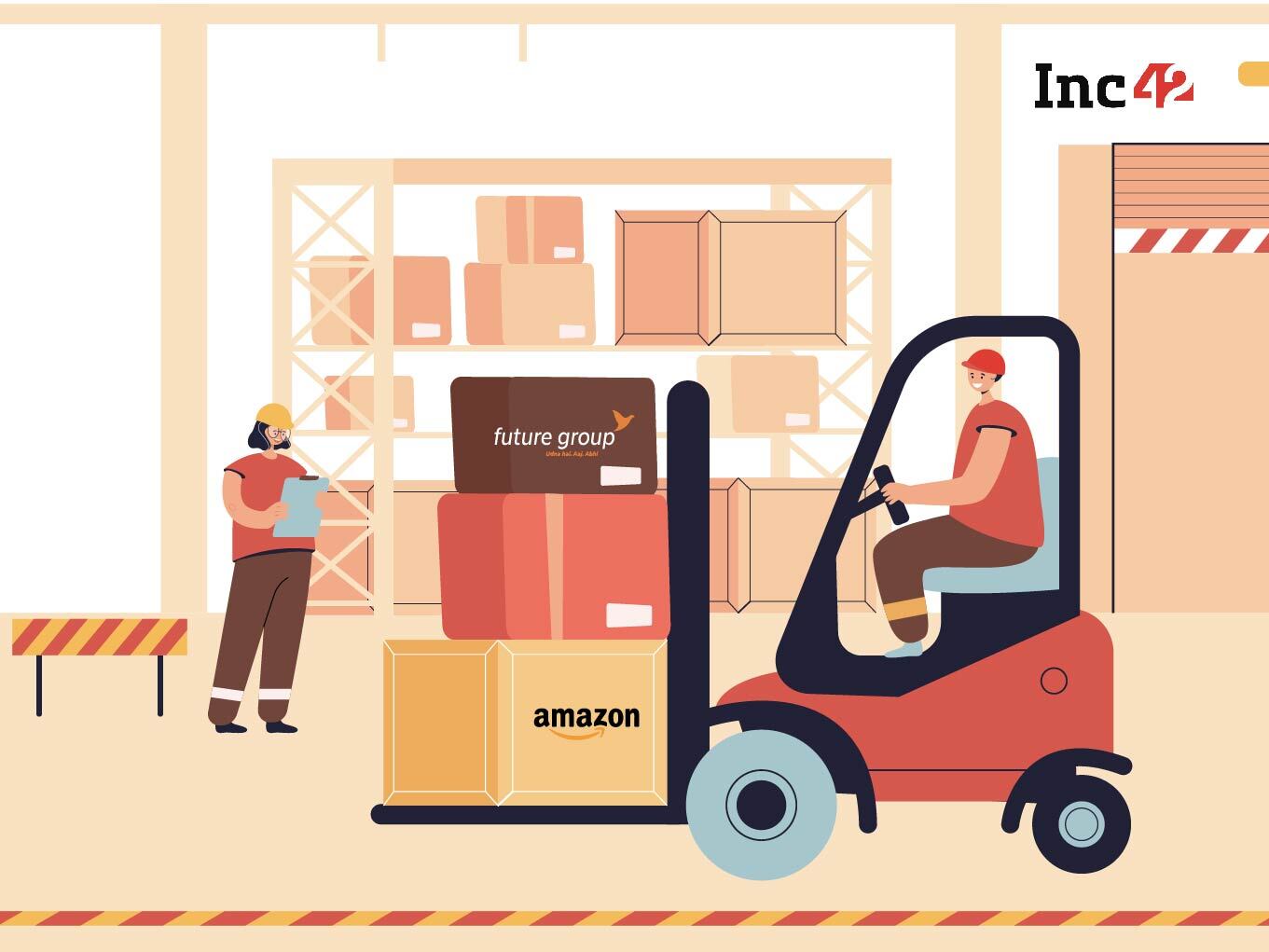 Days after the ecommerce giant Amazon alleged Future Retail Limited’s (FRL) independent directors of employing a ‘fraudulent stratagem’ to transfer 835 retail stores to Reliance Retail, the debt-ridden Indian retail group has denied the allegations saying these are nothing but baseless and irrelevant allegations.

In a clarification statement given to the Bombay Stock Exchange (BSE) over media reports on Amazon’s allegations, Future Retail said, “At the outset, we deny all allegations made in the said media report by Amazon on the company.”

Future added in the letter, signed by chairman Kishore Biyani, that the ecommerce giant has been writing to various regulators and has been making “baseless, irrelevant allegations.” FRL also alleged that Amazon circulates the said communication in the media to give it wide publicity.

“As is evident Amazon is changing its goal post every now and then with respect to various matters concerning the company,” Future Retail told the stock exchange.

The Latest Flurry Of Activity In Amazon Vs Future

Last week, Amazon had alleged Future’s independent directors of foul play and had called the transfer of 835 stores to Reliance Retail “nothing but a sham and a false narrative.”

The ecommerce giant also added that this calls for an investigation by the authorities, regulators and enforcement agencies.

Future Retail has shared a different story altogether. In a disclosure filed on March 16, the Indian retail store chain said that Reliance Group unilaterally terminated the leases and forcefully took over control of hundreds of Future Retail’s stores.

The company had also said that the move had come as a surprise to everyone at FRL and that the board had “taken a strong objection” to the move.

Ever since CCI temporarily suspended the Amazon-Future Coupons deal of 2019 in December 2021, Amazon has been trying to block Reliance Retail’s acquisition of Future Retail.

Reliance Retail had put in a bid of INR 24,713 Cr to take over Future Retail’s warehousing, logistics and retail businesses. Even though the deal looked almost done, it fell through as Future failed to secure all stakeholders’ approval for the same.

The legal dispute started in October 2020, when Amazon approached the Singapore International Arbitration Centre (SIAC) to stop Reliance Retail’s offer to buy Future Retail. The battle headed to India’s Supreme Court in 2021 after FRL had cited non-jurisdiction for the dispute being heard in Singapore.

In March, it seemed like Amazon and Future Retail might come to an out-of-court agreement over the long-standing dispute when Amazon’s counsel suggested holding talks during a hearing in the Supreme Court. However, those talks fell through.

Future Retail told the apex court during a hearing that Amazon had successfully destroyed a once-INR 26,000 Cr valued company.