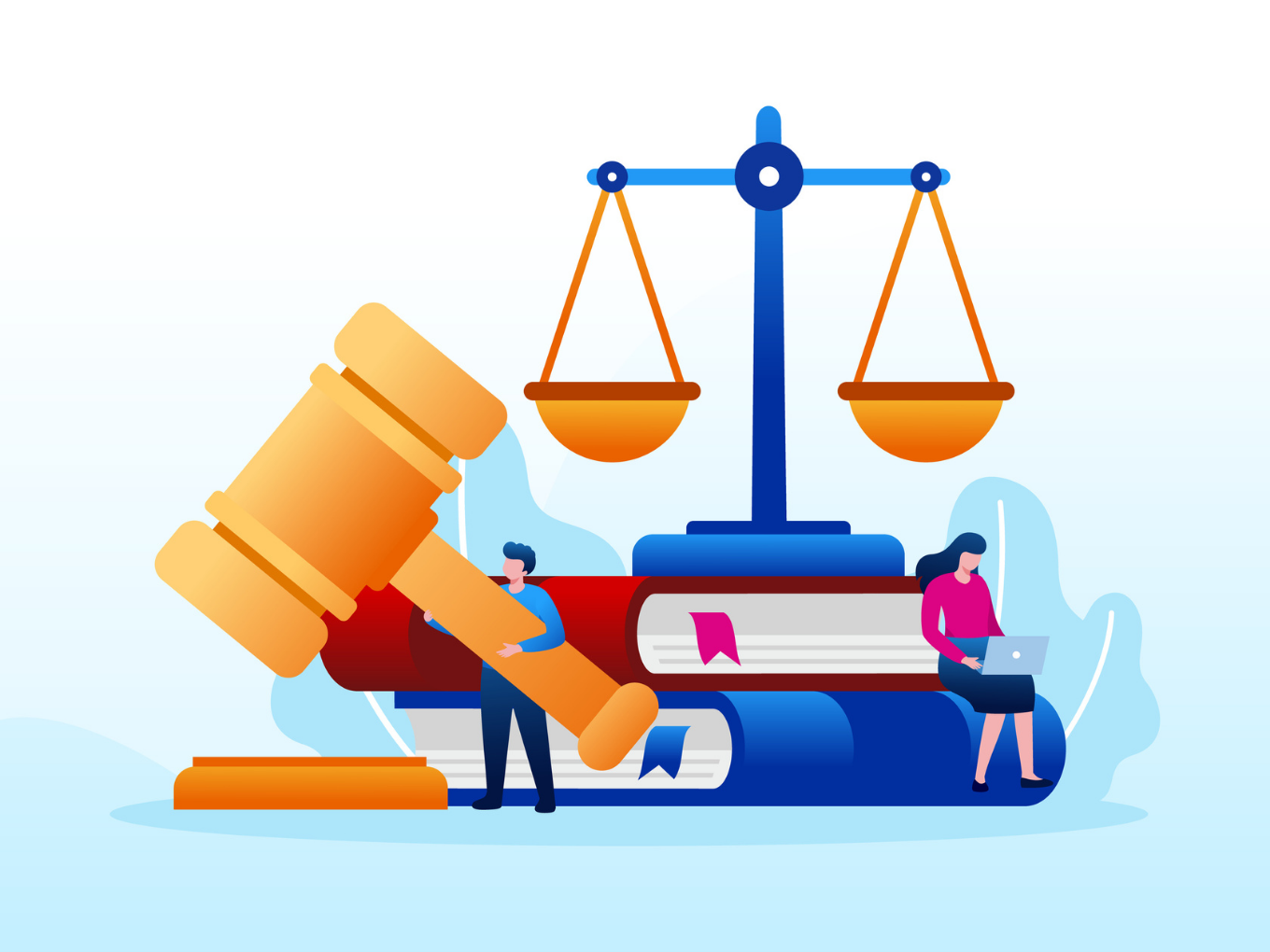 Since Future Retail failed to clear rental dues for months, Reliance has decided to take over those outlets

The US-based ecommerce giant, Amazon and Indian conglomerate, Future Retail have agreed to talk in an attempt to resolve ongoing legal disputes.

According to a media report by Reuters, Amazon counsel Gopal Subramanium suggested at the apex court’s hearing that the two sides should negotiate, saying the “whirlpool of disputes fought on multiple fronts had been dragging on for too long.”

“All that I am saying is let us at least have a conversation. We cannot allow the spinners’ wheel to continue like this. Please consider this,” Subramanium further said.

On this, Future Group also showed interest in dissipating legal spat with ecommerce giant. Etailer’s counsel reportedly said “nobody is winning in this battle.”

The supreme court’s judges have given ten days to both companies to converse and come up with a possible solution. These moves are a result of Amazon’s recent lawsuit against Future Retail in the supreme court.

Amazon reportedly filed a lawsuit against Future Retail for permitting the transfer of assets to Reliance Industries despite being outlawed to do that.

The tussle between Amazon and Future Group has been going on for more than a year now. Owing to which, the asset sale transaction between Future Group and Reliance Industries for worth $3.4 Bn assets has halted.

The ecommerce giant stalled Future’s deal with its competitor, Reliance Industries after citing violation of contracts. Its stance is supported by Indian courts as well as a Singapore arbitrator.

According to a media report by Reuters, Reliance Industries began taking possession of nearly 500 stores of Future Retail. As a part of the move, it is also rebranding those stores as its own outlets.

Since Future Retail failed to clear rental dues for months, Reliance has now decided to take over those outlets.

The dispute between Amazon and Future Retail began in August 2020 when Kishore Biyani-led company inked a MoU with Reliance Retail for the sale of its consumer retail arm for INR 24,713 Cr due to bankruptcy.

Prior to this, in September 2019, Amazon held 49% stakes in Future Coupons, a subsidiary of Future Group that owns 7.3% stake in Future Retail. With this deal, the ecommerce giant, Amazon infused in Future Retail via twin entity investment, thus, acquiring 3.58% of the business.

Once the deal between Reliance Retail and Future Group was announced, Amazon started arbitration proceedings at the Singapore International Arbitration Centre (SIAC) to cease the deal. The legal spat was gradually escalated to Delhi Supreme Court where the US-based ecommerce giant filed a petition.

In the end, CCI suspended the Amazon and Future Coupon deal that took place in 2019 for misleading the Indian antitrust authority.

With the companies now agreeing for, what could be termed as an ‘out of court settlement’ is to be seen-who wins whom.