After Amazon, Grofers Gets DIPP Nod For Food Retail; Commits $40 Mn For Expansion

After Amazon, Grofers Gets DIPP Nod For Food Retail; Commits $40 Mn For Expansion 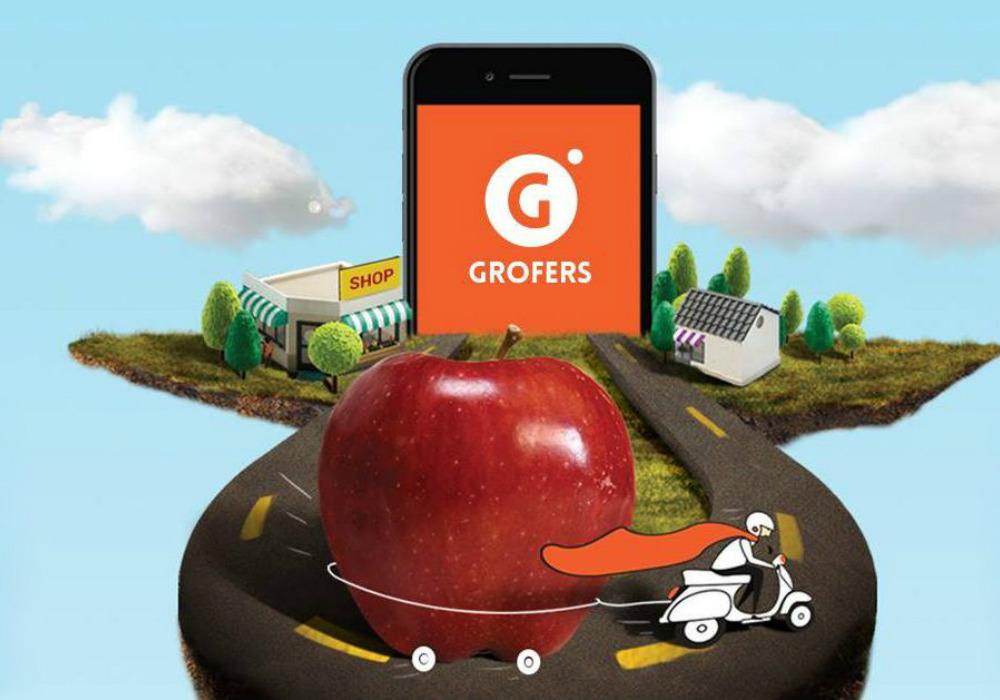 Gurugram-based hyperlocal online grocery delivery startup Grofers has received the final approval from the DIPP for food retail. The DIPP approval will allow Grofers to undertake retail trading in food products manufactured and/or produced in India through ecommerce and offline store channels.

With this move, the company is looking to bring an additional capital of $40 Mn within the next few weeks to expand its business and grow the market.

Commenting on the development, Albinder Dhindsa, founder of Grofers said, “We would like to thank the Ministry of Food Processing, Ministry of Finance, and DIPP for granting this approval to Grofers. This will go a long way in promoting the grocery retail business in India and for Grofers to provide the best retail experience to its customers across online and offline channels.”

Grofers was founded in 2013 by IIT graduates Albinder Dhindsa and Saurabh Kumar. The company has raised close to $165.5 Mn funding till date.

In June 2016, the Indian Government permitted 100% FDI in food retail, including retail through ecommerce. The move was made in a bid to strengthen the sector, provided these items are produced, processed, or manufactured in the country.

Talking about the approval Albinder Dhindsa further added, “Food and food products account for 70% of Grofers sales. This approval would ensure elimination of multiple layers between the farmer and the end customer, ensuring better quality and fresher products at cheaper prices.”

Grofers was the first entity to seek approval under the new government provisions in August 2016. As per an official statement, with the trading of food products, Grofers will look to create a direct line from farmers in the food supply chain. This may, in turn, allow the grocery delivery startup to offer groceries at lower prices.

Ashneer Grover, CFO of Grofers said, “From an approvals perspective, Grofers is now in a much better position in comparison to horizontal ecommerce players and international retailers, who are only permitted to undertake marketplace/B2B wholesale trade businesses in India.”

Earlier this month, Amazon also received the final approval from the government for its proposed $500 Mn investment in food retail in India. The approval states that Amazon will open a wholly-owned subsidiary in India to carry out the business. Post-DIPP approval, Amazon can now stock locally produced food items and sell them online.

The Indian online groceries market is estimated to reach $40 Mn (INR 270 Cr) by FY19 growing at a CAGR of 62% from 2016 to 2022. In March 2017, US-based multinational retailing corporation Walmart announced its plans to open nearly half of 50 new stores in Uttar Pradesh (UP) and Uttarakhand over the next three-to-four years.

Homegrown ecommerce unicorn Flipkart is also planning to enter the grocery category again. It initially entered this space with the launch of Flipkart Nearby in October 2015. However, as a restructuring move, it shut Nearby down in February 2016. Earlier this month, it was reported that the company has started a pilot for grocery delivery service in Bengaluru.

A key player in this segment includes Bigbasket. In March 2017, Bengaluru-based online grocer Bigbasket raised about $6.9 Mn (INR 45 Cr) venture debt from Trifecta Capital. The market is rife with reports of a Bigbasket merger. Earlier this month it was reported that Chinese ecommerce giant Alibaba has joined forces with Paytm for discussions to pick up a stake in online grocery startup Bigbasket for $200 Mn. In April 2017, it was reported that Bigbasket and Grofers were also in talks for a potential merger.