After PUBG, TikTok Gets Serious About India Come Back

After PUBG, TikTok Gets Serious About India Come Back

TikTok is trying to loop in partner firms for legal, policy, advocacy and communication functions in India

It has not laid off any employees in India so far, and also paid cash bounces to most of its employees 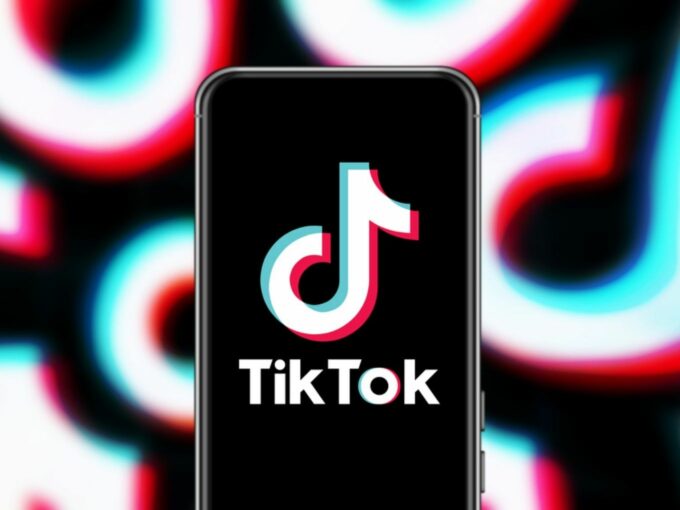 As expected, ByteDance is looking for ways to revoke the ban on its short video app TikTok. The China-based company is currently trying to loop in partner firms for legal, policy, advocacy and communication functions in India.

The company is positive that the resolution with the US administration will come through the Walmart Oracle deal, under which these global tech giants will buy around 20% of TikTok Global’s businesses.

Meanwhile, for India, the company still hasn’t been able to crack its way. According to media reports, ByteDance was in early-stage discussions with Reliance Industries to raise investment for TikTok business in India. The company felt that this may pave a way for TikTok comeback in India, however, there has not been any update on these talks since August 2020.

TikTok spokesperson did not deny or confirm the comeback strategy plans. However, they highlighted, “Our clarifications have been submitted to the government and we will continue to allay any further concerns they may have. Together with our employees, we remain dedicated to our users and creators who have found not only recognition but also new avenues of livelihood through our platform.”

The government of India had banned TikTok on July 29, 2020, along with several other Chinese apps like UC Browser, ShareIT, Clash Of Kings, CamScanner, Shein and ClubFactory. The list also included short video app Likee and other ByteDance-owned platforms Helo and Vigo Video.

ByteDance was anyway looking to shut down Vigo Video and Vigo Lite by October 2020, in order to push people towards TikTok. The apps have already been discontinued in Brazil and the Middle East and will shut down in other markets as well.

According to an ET Prime report, which first reported the latest development, ByteDance has given out cash bonuses going up in lakhs to its Indian employees, even though their operations are shut. The cash bonuses were given to all eligible ByteDance employees, across the global, who helped the company overcome the “challenges posed by the Covid-19 pandemic and the changing macro environment.”

The company has also not laid off any of its employees, or resorted to salary deductions. In addition, the company conducted an annual performance review cycle for staff in lines with the global cycle.

Along with ByteDance, even online multiplayer battle royale game PUBG Mobile is looking to re-enter India by December 2020. The company has informed some of the high-profile streamers in the country that they can expect to resume the services in India before the end of the year.

It has also been in talks with local companies like Paytm and Airtel to check whether they’d be interested in publishing the application in India to further gain the trust of the government.